This new compact has updates from the inside out 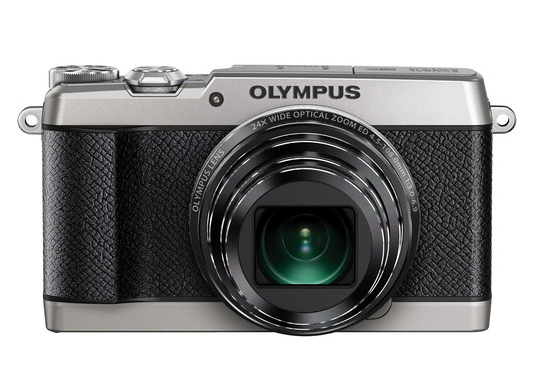 Olympus just announced the release of the Stylus SH-2, a successor to the SH-1. The two models are essentially the same except for a major added bonus with the SH-2: RAW capabilities.

While the SH-2 definitely got an upgrade on the inside, it is also looking pretty on the outside. Olympus chose a retro style for the body, with models available in black and silver.

Along with RAW capture mode, the camera also packs 5-axis stabilization, WiFi, and can shoot 1080p video at 60 fps. Similar to its predecessor, the SH-2 comes with a 24x optical zoom lens and a 16-megapixel sensor.