The Canon Rebel series gets some serious upgrades 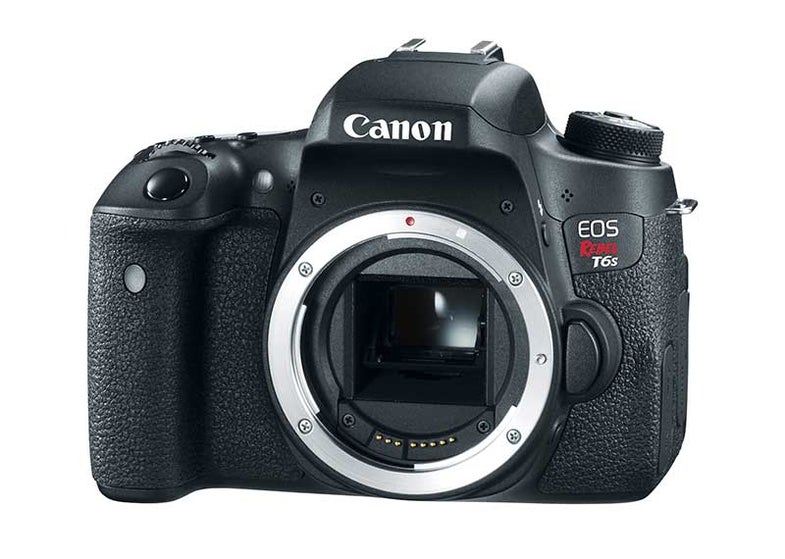 Canon’s Rebel line have been some of the most popular DSLRs around since they were announced what seems like ages ago. Now, Canon is breaking the Rebel line up into two distinct segments represented by the more advanced T6s and the beginner-orients T6i.

Both cameras are actually fairly similar on paper. Both the T6s and the T6i use a new 24-megapixel APS-C sensor, which makes them the highest-resolution crop sensor cameras in the Canon lineup. Both use Canon’s new Digic 6 processor and the Hybrid CMOS AF III autofocus system and a 19-point AF system for composing through the optical viewfinder.

The similarities don’t stop there. They both have a native ISO range of 100-12,800 (expandable by one stop to 25,600), and they have built-in Wifi and NFC, which is another first for the Rebel line.

The LCD is a three-inch Vari-Angle touch screen display with 1,040,000 dots of resolution and the ability to fave completely forward in case you’re trying to compose the perfect selfie.

In video mode, both cameras top out at 1080p at 30 fps, but the T6s gets manual exposure during video capture and an external mic jack, both of which are actually very relevant for shooting good video.

The T6S also gets a top LCD display for checking settings, as well as a Quick Control Dial, a horizontal level (which I actually find to be quite useful when shooting on a tripod), and Servo AF in Live View for tracking objects and burst sequences.

Relatively speaking, this is a big step up for the Rebel line. The T5i was basically almost the exact same camera as the T4i that came before it, so the jump here is significant. However, the competition at this price point has never been stiffer, especially with the huge contingent of mirrorless cameras trying to occupy the same space.

We’ll bring you a full lab test and some impressions as soon as they’re available.