Video: How Big Can Lens Apertures Actually Get? 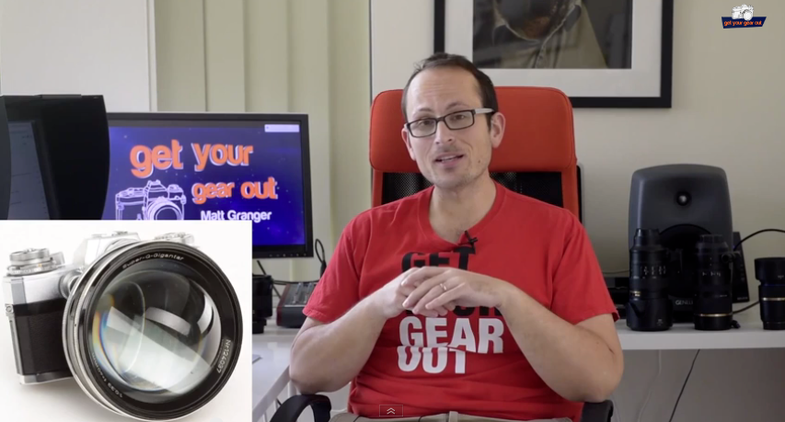 Fast lenses have always been desirable, but here in the internet age, we’re a bit spoiled. In fact, I saw a comment on another site calling the new Canon 100-400mm F/4.5-5.6 II zoom lens a “door stop” because it wasn’t fast enough. Comments like that suggest that there are people out there who don’t actually know what F number actually represents. This handy video from Matt Granger does a good job exploring the topic.

To get the F number of a lens, you divide the focal length by the diameter of the aperture. This is easily done because they’re both measured in millimeters, but it’s not a calculation we’re really ever required to do as modern photographers.

So, can you make lenses with absurdly low F numbers? Sure, but the results aren’t always great. The video makes mention of a Zeiss lens with an F/0.33 f number, but it looks ridiculous and doesn’t actually work.

If you’re in the mood for more insane lenses, check out our list of crazy lenses that actually exist. A few of them are actually mentioned in the video.