Vision Research Releases the Phantom v2511: “The Fastest Camera on the Market”

What would you shoot with 25,600 fps at full-resolution? 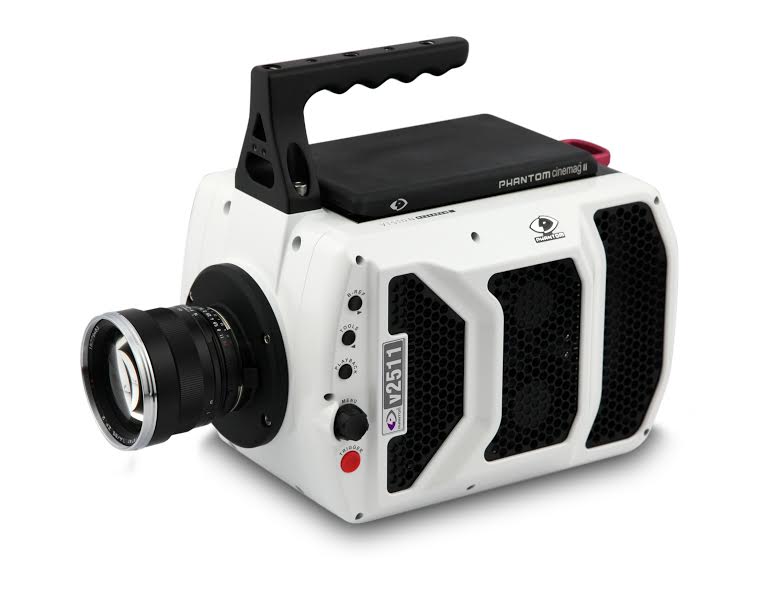 By now, you’re probably very familiar with all of the impressive things many consumer cameras are capable of in terms of video performance. But, the super-slow-motion Phantom cameras from Vision Research are a totally different animal, and their new model, the v2511, is their fastest camera yet.

With a maximum resolution of 1-megapixel, the v2511 can churn out 25,600 fps. To put that into perspective, video is typically played back at 30 fps, which means it’s capable of producing video that’s roughly 853 times slower than normal footage.

Because shutter speeds that insanely short need a ton of light, they have also beefed up their sensor technology, maxing out the ISO at 6,400 for color images and 32,000 for monochrome shots. It seems a bit paltry compared to the massive ISO numbers we’re used to now, but the sensor technology in use here is extremely specific and requires an insane engineering balancing act.

Since the camera is often used for research (the relatively low resolution makes it tricky to use for movies or other such applications), they have also added an image-based auto-trigger that senses motion and starts capturing footage. That way, if you’re waiting on an elusive action to happen, you won’t miss it trying to push the record button in time.

The camera starts shipping in late August, but that really won’t matter much for any of us since it will cost tens of thousands of dollars (if not more). Still, it’s always impressive to see camera technology being pushed to these extremes.