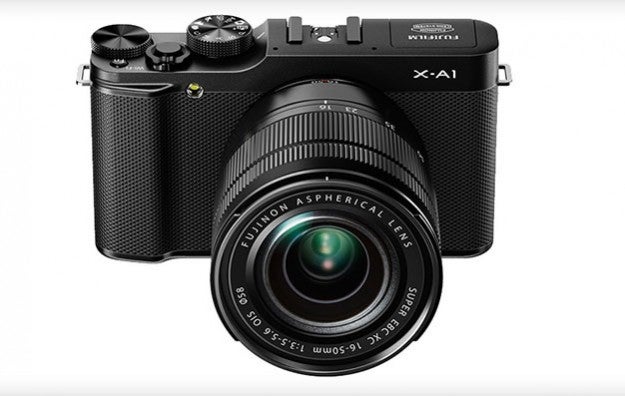 Fujifilm has announced firmware updates for a quintent of cameras and a trio of lenses, bringing extra lens compatibility to the cameras, and improved optical image stabilization to the lenses, among other features.

The five cameras that have new firmware are the X-Pro1, X-E1, X-E2, X-M1, and X-A1. The update provides them with compatibility with the Fujifilm XF 56mm f/1.2 lens:

While the camera updates might only be appealing to those who plan on picking up the 56mm lens, the addition of improved optical stabilization for the trio of popular zoom lenses is excellent to see. Fujifilm has garnered itself something of a reputation for excellent and frequent firmware updates, which these releases just seem to confirm.