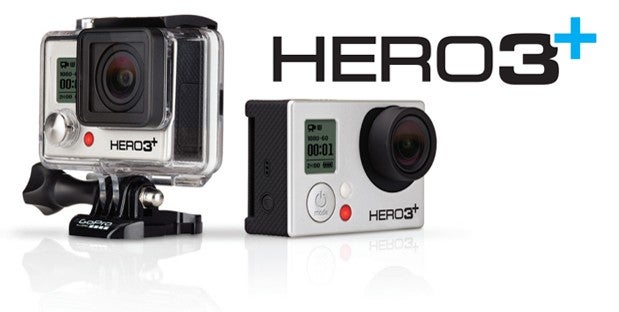 When GoPro announced the HD Hero3, we were impressed. Now, they’ve taken their ubiquitous camera and given it a makeover. Their flagship Black edition now has a lens that they claim to be more than 30 % sharper, while the camera itself has gotten 20% smaller. It also has improved low-light capabilities, faster WiFi, and better audio. They also claim the battery life will last up to 1/3 longer, which is a very welcome upgrade.

We’re hoping to get some hands-on time with the new camera this weekend and we’ll share the footy (that’s the cool way to say “footage”) when we get back.