You might be limited to a five-second burst, but at 1000fps that's still an huge amount of high-speed footage 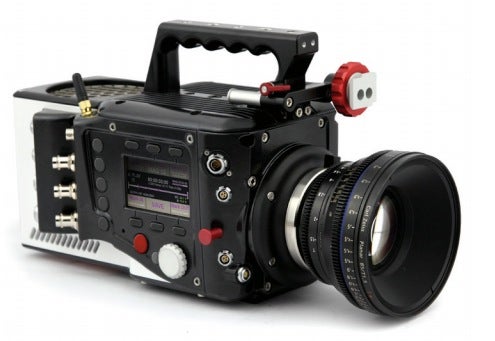 This year’s NAB conference has already seen a 4k camera announced for just $1000, but there are just as exciting announcements happening at the high end, too. High speed camera maker Vision Research has revealed their newest obscenely powerful piece of hardware: the Phantom Flex4K. As you might have guessed from the name, the new camera records video at 4k resolution, and at speeds of up to 1000 fps.

The Flex4K will come with PL, PV Canon EOS or Nikon F/G mounts, will record footage either RAW or compressed, and features a 10-megapixel super-35 sensor, capable of capturing 12 stops of dynamic range. There’s even Bluetooth integration for remote control. You can read more about the camera’s internals at the preview data sheet.

But it all comes down to what the 4K high-speed footage looks like — and you can see an official preview below.