The newest RED cinema camera is greyscale only 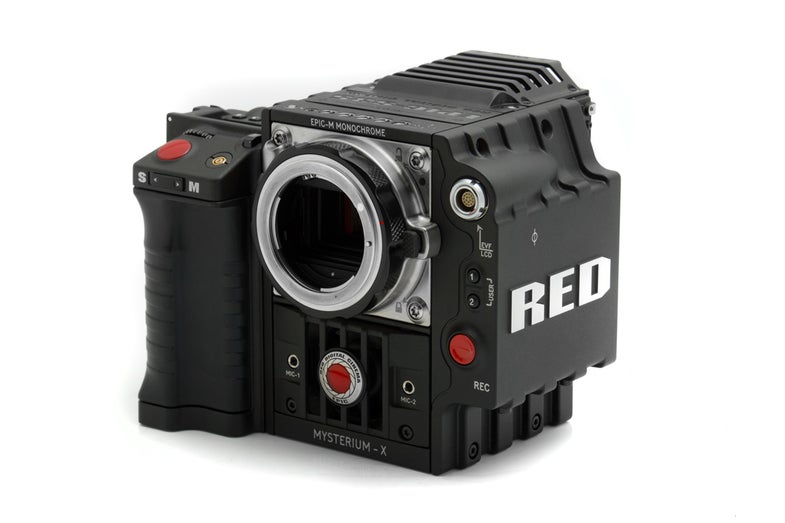 It appears that we’re in the midst of something of a high-end monochrome revival. Earlier this year, Leica announced the Leica M-Monochrom, with its full-frame, black and white, sensor. Now, RED has unveiled the newest addition to the Epic camera line, and it’s also a black and white job. The Epic-M Monochrome was revealed on the RED forum, in a very brief announcement:

As with the Leica M-Monochrom, the Epic-M Monochrome has no Bayer filter, which should mean finer detail and more light hitting each pixel. Here’s how Jarred Land describes it:

At $42,0000, it’s not a cheap purchase, but RED cameras never are, and for film-makers dedicated to the world of black and white, you know that this has excited them in a major way.