One of the best video bodies around gets tougher, better imaging specs 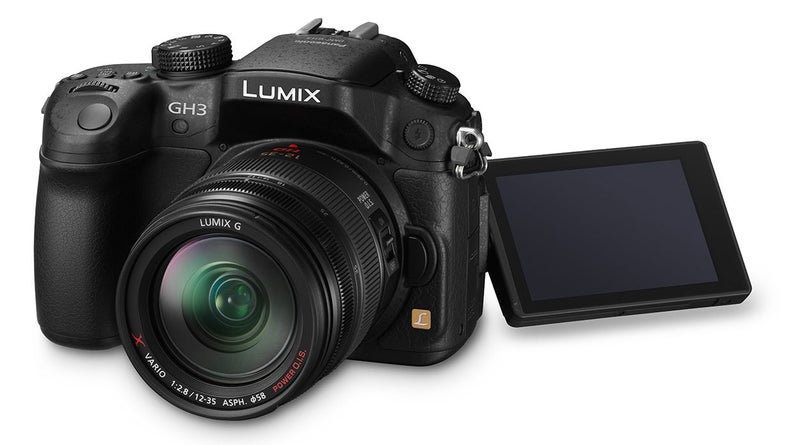 Panasonic’s Lumix GH2 ILC is widely regarded as one of the best video bodies around and Panasonic is capitalizing on that with the new Lumix GH3.

At its heart is a 16.05-megapixel Live MOS sensor and the familiar Venus processing engine to do the number crunching. That’s all housed inside a new body that’s built to be more rugged and weather resistant than the GH2 that came before it.

The ISO range now goes from 200 to 12,800 in native modes and can be pushed 25,600 in expansion mode. They’ve also upped the ante on video capture modes, pushing the maximum framerate at 1080p to 50 fps in AVCHD. Though, it offers a wider array of output types including .MOV and MPF. Video mode also gets full-time AF tracking and facial recognition that works very well with the touchscreen display.

In still mode, the AF has gotten an upgrade and the maximum burst rate has been jacked up to 6 fps at full resolution. If you don’t mind 4-megapixel images, you can get 20 shots in a second. That’s practically a video.

In a bit of a surprise, the GH3 has a sync port for working with studio strobe lights. Not even the new Nikon D600 full-frame camera has one of those. There’s a microphone jack for video recording, as well, which is something the Canon 6D lacks as well.

The display is a 614k, 3-inch OLED touchscreen that rotates freely for shooting. But, it also has a 1,774K OLED viewfinder for composing at eye-level.

As with many of the new cameras we’re seeing here at Photokina, the GH3 also now has WiFi, so you can use a smartphone as a remote viewfinder and even control the camera from afar. It also has a cloud backup service that automatically stores your images, much like the feature found in the new Samsung Galaxy Camera.

We’ll have some sample images to post soon from the GH3 in full-resolution.

There’s no word on price just yet, but it’s clear that this is going to be at the very high end of the Lumix line-up, so we expect it to fall somewhere in the pricing of mid-level DSLRs. 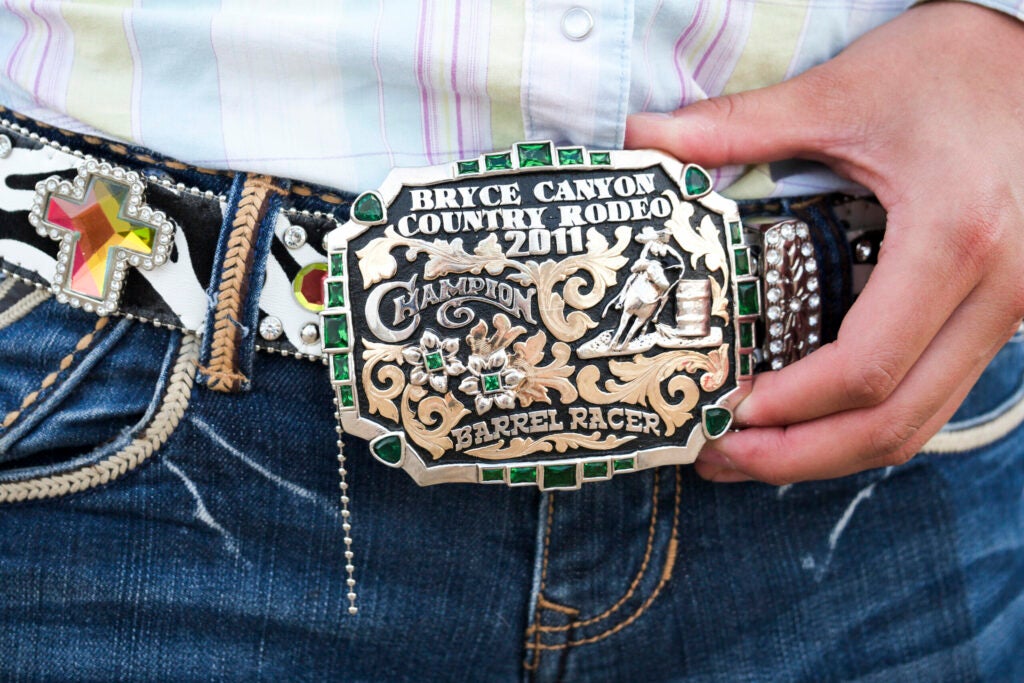