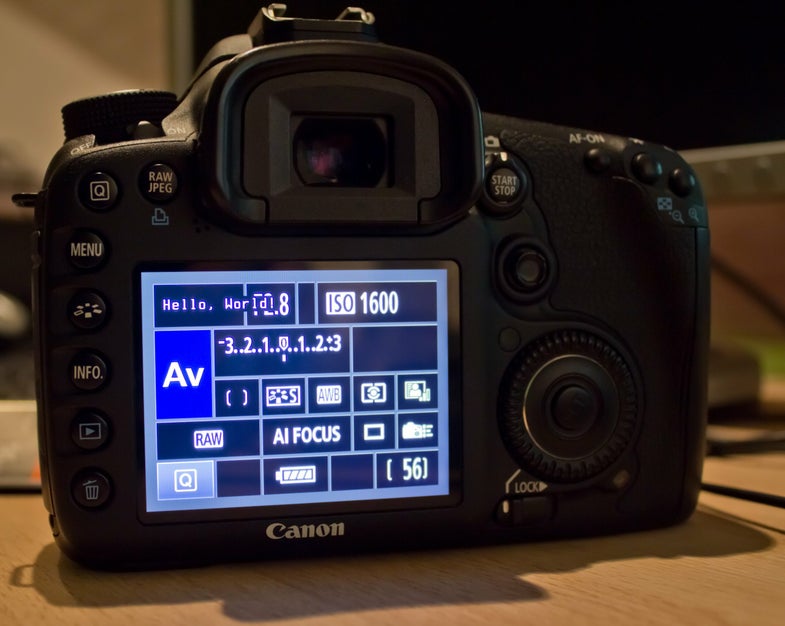 Recently, Magic Lantern hit version 2.3, and was announced so feature rich that it’s “no longer a hack.” Now, another milestone has been reached, and the first steps towards getting the firmware on the Canon 7D have been taken. In a blog post, the team describe the breakthrough, which was achieved by team member g3gg0:

As they say, this is in extremely early stages, and there hasn’t been even an alpha release yet. Even so, it sounds like it won’t be too hard for a final version to be constructed, so hopefully the cinematography buffs in the audience will be able to get their hands on it in the new future.