The popular alternative firmware for Canon SLRs has hit version 2.3, and is no longer free (for a couple of weeks, anyway) 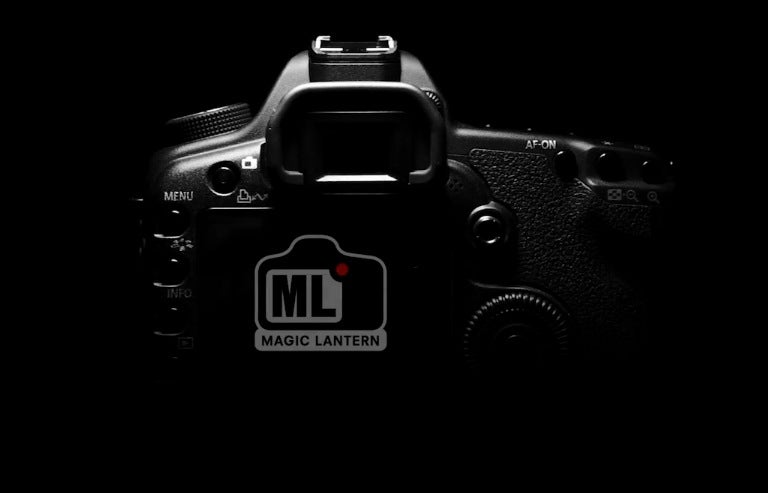 Magic Lantern is an alternative firmware for Canon DSLRs that is designed for videography work — but has plenty to appeal to still shooters, too. Now, the first major update this year has landed, and it’s big enough that “it’s no longer a hack, but it’s strongly heading towards a solid piece of engineering that you can trust.”

The release notes for the new version are here, and there are quite a few new changes, including:

The other big change with the new release is that it’s not quite as free as it once was. Right now, to download a copy of the software, Magic Lantern is asking for $10 over PayPal. However, if you compile your own version (it’s open source, after all) or wait until August 13, you won’t pay a dime. $10 is hardly a huge amount to pay, especially if you are a regular user of Magic Lantern.