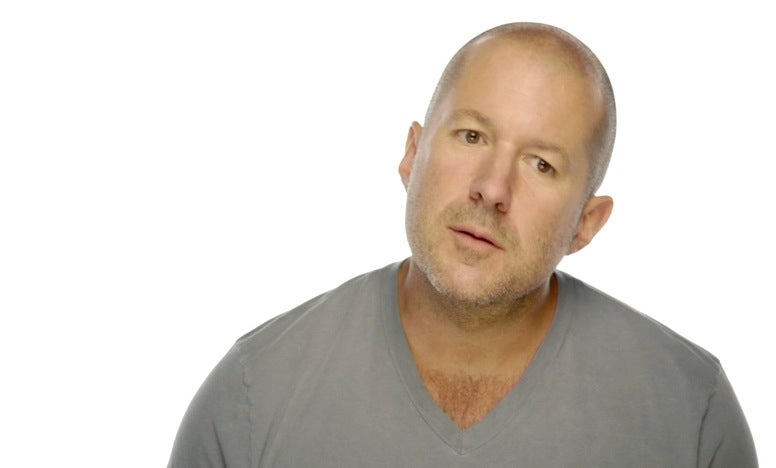 Sir Jonathan Ive, the acclaimed industrial designer behind many of Apple’s most iconic devices, has teamed up with Leica for a special edition of a camera. According to PetaPixel, an extremely limited edition of the Leica M will be produced in conjunction with Ive. Just how limited? Only a single unit will be created, and it will be auctioned off for charity in collaboration with U2’s Bono.

Ive was meant to be at the Leica M announcement at Photokina 2012, but wasn’t able to make it, so the camera was announced in passing by Leica head Dr. Andreas Kaufmann. Don’t expect to see the camera anytime soon — the design process hasn’t even started yet. But you can bet this thing will go for a ludicrous sum — a single run Leica by Jony Ive? That’ll bring out some checkbooks.