Some users are having problems with their new Canon pancake lens — but don't worry, a firmware fix is in the works 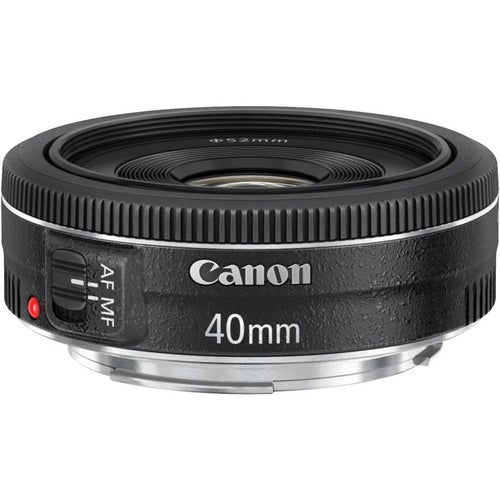 Earlier this year, Canon announced the pancake 40mm f/2.8, an affordable normal lens that costs around $200 and is less than an inch long. Unfortunately, it appears that the lens has been having some focusing problems, which has caused Canon to issue a product advisory for it.

Here’s how Canon describes the problem:

Thankfully, there’s a firmware fix in the works, which should be available to download later this month. You can register with Canon to receive an email when that’s ready to grab. Until then, you can fix the problem either by detaching then reattaching the lens, or by popping out the battery to reboot the camera.