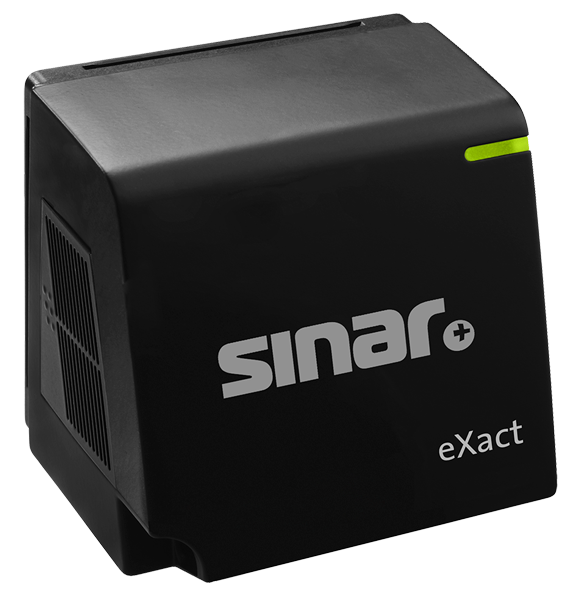 While while the megapixel war may be cooling down on the SLR and compact camera front, it’s still being fiercely waged in the world of medium format. The newest salvo is from Sinarback, whose eXact digital back is capable of creating 192MP images. Technically, the eXact captures 48.8MP, 8000×6000 images, but Sinarback have been able to use this information in a number of ways to create larger or smaller images:

This sounds remarkably similar to the Hasseblad H4D-200MS and its 200MP mode, which required 30 seconds of exposure to stitch together that large image.

Some reports claim that the digital back requires you to be tethered to a Mac running Firewire 800 to control the eXact, which might not be the most convenient thing outside of the studio, but this camera is clearly aimed at high-end product photographers, so that likely won’t be much of a deterrent.

Sinar has not announced price or availability of the eXact yet, but given that it’s medium format, you can bet it will not be cheap.