Thankfully, there's a short-term solution, and permanent fix is in the works. 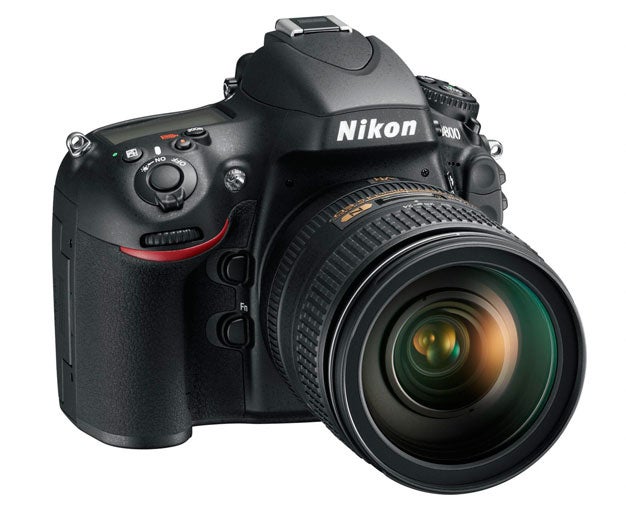 Talking to PDN, Nikon has confirmed that some of its professional level SLRs are freezing during use, and becoming unresponsive. Thankfully, there’s a way around it, and a fix is in the works. PDN experienced this while reviewed the D4, and it renders the camera unusable until the battery is removed and reinserted.

Nikon has issued a statement saying they’re working on the issue, and that a temporary way of stopping the problem exists:

Hopefully a firmware update will be enough to prevent this going forward. This comes not long after Nikon issued a partial recall on batteries, including that used by the D800.

Have any of our readers experienced this issue? Does the workaround fix it for you?