One of last year's big Kickstarter campaigns has now opened its doors for business, with the M-Plate universal tripod mount 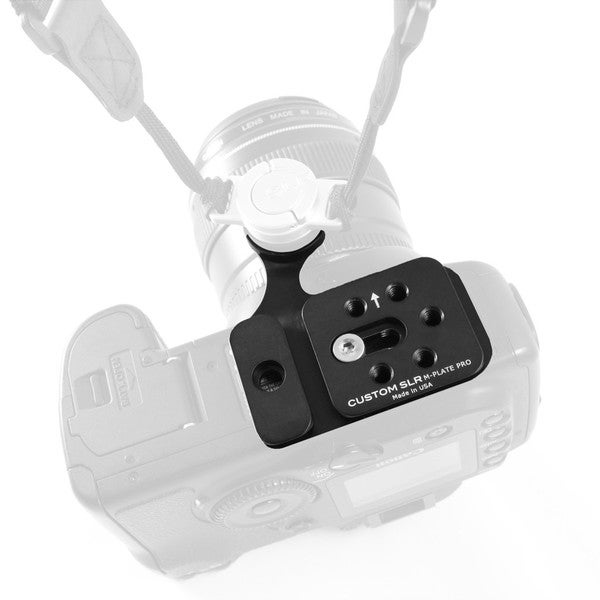 Last October we covered Custom SLR’s plans to develop the M-Plate, a Kickstarter-funded universal tripod mount — a project which has now come to fruition. Custom SLR has officially released the M-Plate, and it’s up for order on their store for $74.95. The advantage to strapping this extra chunk of aluminum to your camera is that it allows compatibility with a huge number of devices.

The M-Plate also features the M-Link Port, which marks it as part of a modular system that Custom SLR is working on, which will allow it to attach to future accessories such as flash brackets and video rigs.