No OS necessary for Sony and Pentax 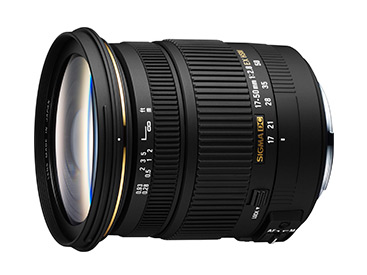 Sigma has announced that it will be releasing a new lens for Sony and Pentax mounts to take the place of the 17-50mm f/2.8 EX DC OS HSM lens. The new unit has the eminently memorable name Sigma 17-50mm f/2.8 EX DC HSM, and the main difference between it and its predecessor is that the optical stabilization has been dropped, since Sony and Pentax bodies have stabilization at the sensor level.

We don’t know when it’ll arrive or at what price, but its predecessor has an MSRP of $980, but a street price of $669, so you can assume a similar price point and progression. At a lower price-point, Sigma offers the 18-50mm f/2.8-4.5 for around half the cost. Both Sony and Pentax have their own fixed-aperture zoom lenses across the similar focal lengths, and going first party will only cost you $700 and $850 respectively.