The year’s most incredible drone photography and videography

Winners of the 7th annual SkyPixel aerial photography contest have been unveiled, including 10 category winners and one grand prize winner. 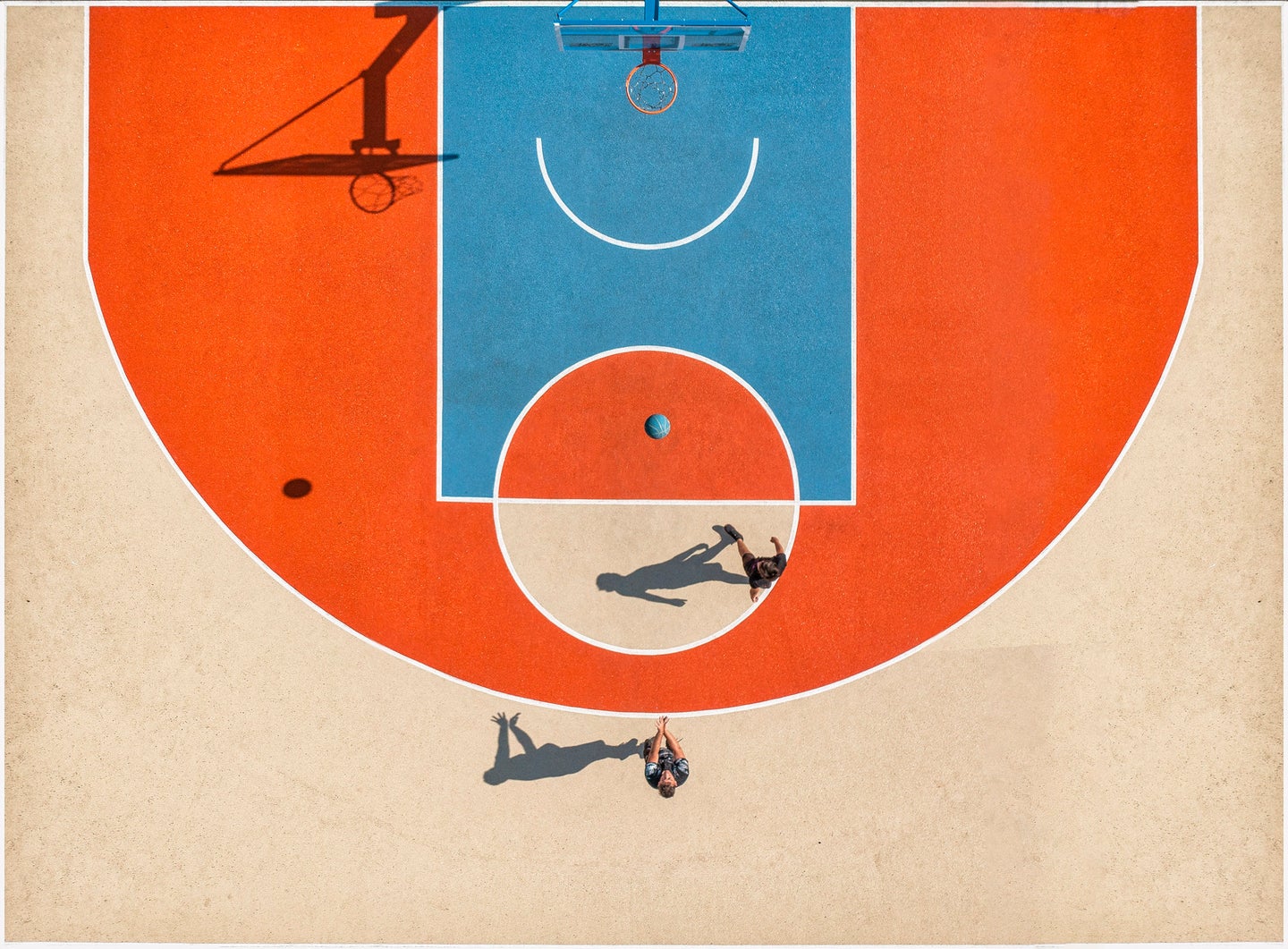 The SkyPixel 7th Anniversary Contest award winners have just been announced. As you can probably guess from the name, the SkyPixel Contest, backed by DJI, is for aerial photography and videography shot with a drone. Let’s look at some winners.

Now in its seventh year, the SkyPixel Contest is one of the biggest drone photography and videography competitions. This year there were almost 30,000 submissions from around the world.

The prizes were, to be honest, absolutely stellar:

And those aren’t even the top prizes. The Grand Prize winners (one each for videography and photography) were each awarded $7,500 worth of DJI products of their choosing, while the Mavic 3 Limited Award winner (for the best video and photo shot using a Mavic 3) were awarded $6,000 worth of DJI gear.

Given that the contest was completely free, it’s no wonder there were almost 30,000 entries!

Note: We can’t embed the video winners but you can check them all out here. We’ve also linked to a few of our favorites below.

Zhu Jianxin won the Grand Prize in photography for their stunning abstract shot of a frozen lake after heavy snow.

Wenrui Ye won the Grand Prize in videography for their documentary about urban villages in Guangzhou, China. It’s 4:20 long, but it’s worth watching every second.

张力视觉 won the Mavic 3 Limited Award in photography for this gorgeous shot of the China Animation Museum surrounded by mist.

Wei Hai Su won the Mavic 3 Limited award in videography for their travel film in Tibet. (It’s basically a love letter to traveling with a drone!)

First place in the Nature category went to Никита Духник for their photo called “Scream”. It seems a fitting title for a stunning shot.

And third place went to SkyPixel user Lou for a shot that looks like it was taken in the American West—though they claim it’s Mars.

Second place when to SkyPixel user 不想取这破名儿 for their abstract shot taken in Hubei, China.

And third place went to SkyPixel user GoEricGo for their shot, also taken in Hubei, China.

First place in the Portrait category went to SkyPixel user Binhd7 for their photo of a farmer collecting Bang grass in Vietnam.

Second place went to SkyPixel user 张扬的小 强 for their wild portrait of a family seemingly sunbathing in the middle of a toxic lake.

Third place went to SkyPixel user 空山鸟语 for their portrait of a farmer in Guizhou, China.

First place in the Sports cagetogy went to Ekaterina Polischuk for their beautiful photo of two people playing basketball on a colorful court (top of page).

Second place went to SkyPixel user 行者 for their photo of someone having a very cold swim.

And third place went to SkyPixel user AndyAndy for their brilliant shot of two rowing boats racing towards a bridge.

There aren’t any details yet on how to enter next year’s SkyPixel contest. We’d suggest joining the SkyPixel community to be kept up to date. Entries are likely to open in December 2022.