Fujifilm gets serious about video. 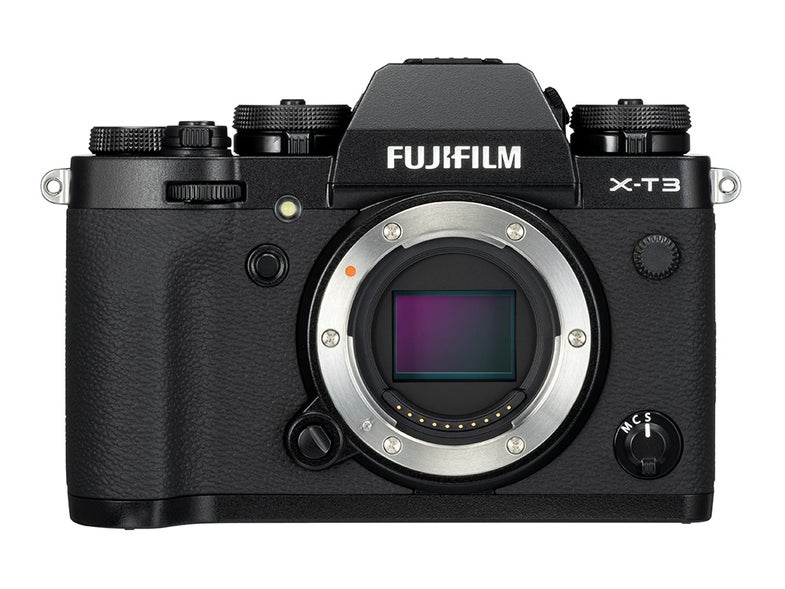 The Fujifilm X-T2 is a fantastic camera with its superior weather sealing and nice color rendition and it looks like the newly announced X-T3 is going to continue with that tradition. While the camera looks almost identical to the X-T2, the boost in processing power on the X-T3 is significant. It’s the very first to be capable of capturing 4K/60P 20-bit video recordings and the 26.1MP X-Trans CMOS 4 sensor and X-Processor 4 processor makes it three times faster than the previous Fujifilm X series camera.

Here is what else we know about it

The boosts in video capabilities are the most exciting aspects of this new camera, and the upgrades are aimed at the pros. The XT-3 is the first mirrorless camera capable of internal SD card 4K/60P 4:2:0 10bit recording. The camera can record in H.264/MPEG-4 AVC and H.265/HEVC. Rolling shutter distortion has been reduced, the XT-3 gets boosted to 10bit color depth with 12 stops of dynamic range.