Smartphone cameras ruled Flickr in 2015, but DSLRs still in second 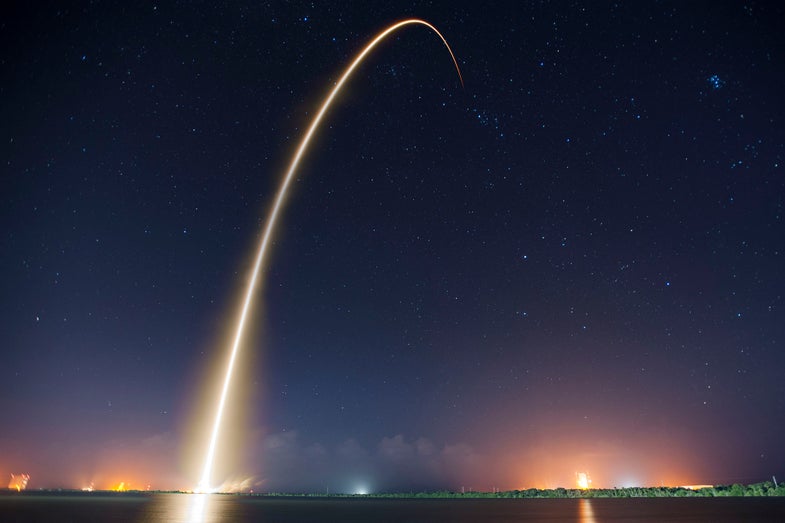 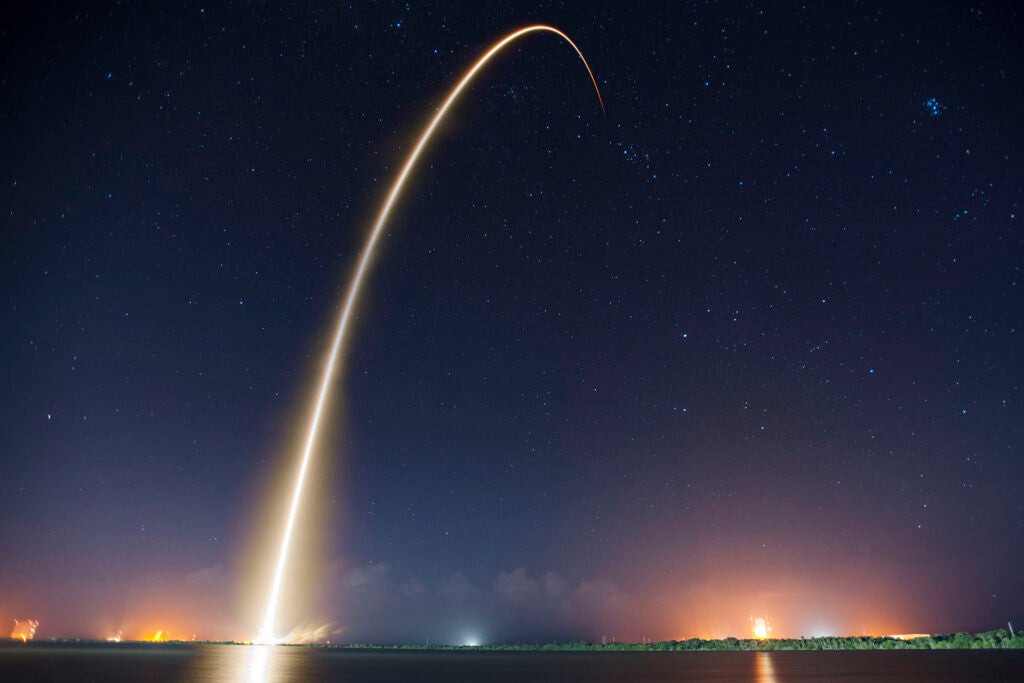 SpaceX’s Falcon 9 rocket and Dragon spacecraft launched from Launch Complex 40 at the Cape Canaveral Air Force Station, Florida, for their fourth official Commercial Resupply (CRS) mission to the orbiting lab on Sunday, September 21 at 1:52am EDT. Dragon returned to Earth with a parachute-assisted splashdown off the coast of southern California on October 25. Dragon is the only operational spacecraft capable of returning a significant amount of supplies back to Earth, including experiments. From: Flickr

We’ve officially reached December, which means it’s time for just about every variety of year-end “best-of” list to hit the internet. Flickr has put together some data about their photos and the cameras used to capture them in 2015 and is sharing it with users.

The most popular photo on Flickr was actually an image (above) from SpaceX of their CRS-4 rocket taking off. It’s a cool long exposure that shows the trajectory of the rocket in a brilliant trail of light. The rest of the top 10 is a little more hit-or-miss, which you might expect, including some HDR and a portrait of a child frolicking with some ducks.

A few years ago, it was big news in the photo sphere when the number one Flickr camera spot was taken over by the iPhone, but now it would be pretty surprising if that wasn’t the case. The iPhone was responsible for 42% of the photos uploaded to the service. Canon DSLRs were second with 27% and Nikon DSLRs came in third with 16%.

The numbers about the types of cameras, however, are quite surprising. Camera phones are at the top at 39%, followed by DSLRs at 31%. Then, oddly, point-and-shoot cameras (we prefer the term “compact camera“) came in third with 25%, and mirrorless cameras check in a distant fourth with just 3% of the volume.

That seems very odd to me, especially when you consider what a good couple years mirrorless cameras have had. In fact, at least one of the images in the top 10 was shot on an Olympus mirrorless camera. And Sony has had a rather banner year in terms of mirrorless camera sales and development. So, that number definitely seems a bit odd to me.

Get the rest of the data on Tumblr