Canon makes some minor upgrades at the bottom of its lineup 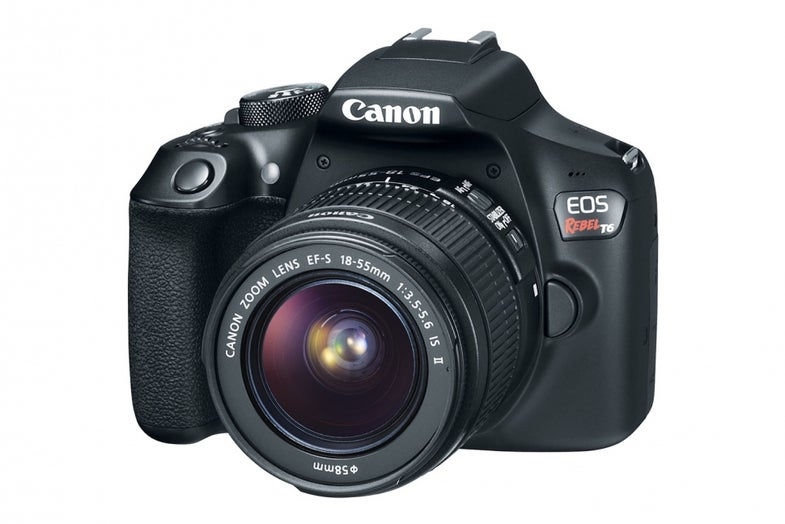 We spend a lot of time talking about the higher-end camera lines here on PopPhoto.com, but it can be easy to forget that the entry-level is still where camera makers do a ton of their business. This morning, Canon announced the T6 DSLR built to be affordable and cater to those just making the jump into a more advanced camera.

The T-line (not to be confused with the more advanced Txi-series) has been the bottom of the totem pole for Canon since they started with the T3. The T6 has a very familiar 18-megapixel CMOS sensor, nine AF points, and 1080p HD video capture. It’s equipped with the Digic 4+, which is a few generations old, giving it a native ISO range that caps out at just 6,400 (expandable to 12,800).

The T6 does have built-in NFC and Wi-Fi so it can easily be connected to a smartphone for sharing pictures and videos online. Beyond that, it has a 3-inch LCD with 920,000 dots of resolution and a new white balance tech that helps get more accurate color in tricky indoor lighting situations.