The technology will help cut down on chromatic aberration. 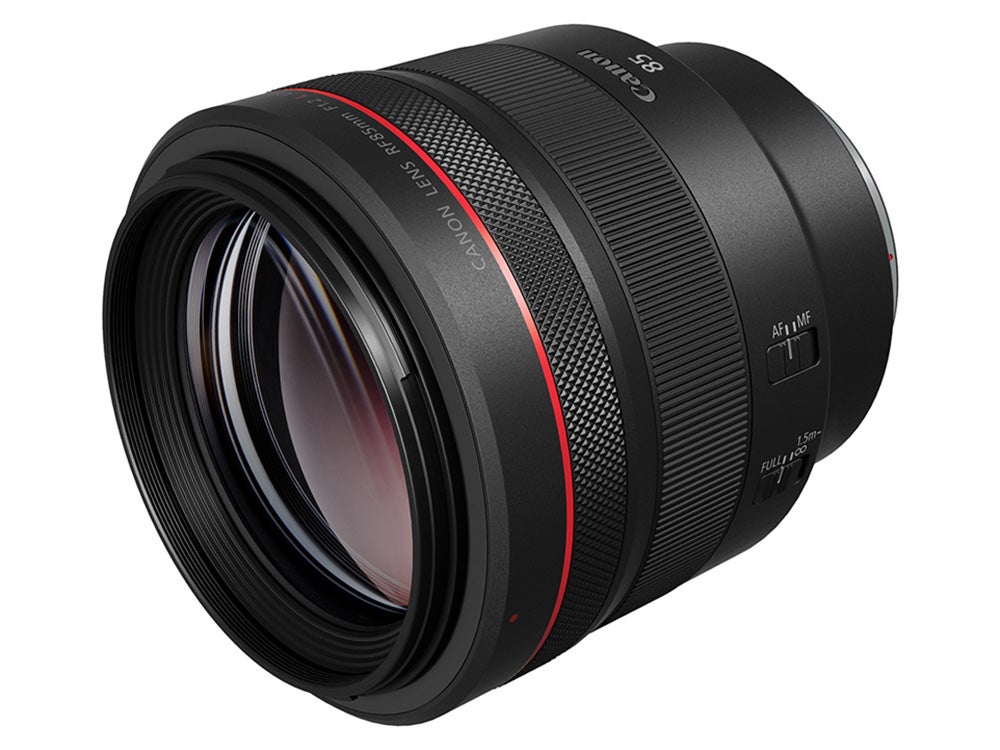 A new 85mm F1.2 is on its way for Canon’s mirrorless EOS R system, the fifth lens to join the new lineup of lenses. The medium telephoto prime is a particularly flattering length for portrait and wedding shooters. It’s also the very first RF lens to integrate Canon’s Blue Spectrum Refractive (BR) Optics, which will cut down on the chromatic aberrations that show up as ugly colored fringing on high-contrast edges around objects in the frame. It’s a common issue for fast lenses with large apertures. BR Optics sits between the concave and convex lens elements in the lens barrel, allowing wavelengths of light to converge to a single point.

Check out some sample images shot with the lens below.