Full-frame mirrorless is getting really interesting. 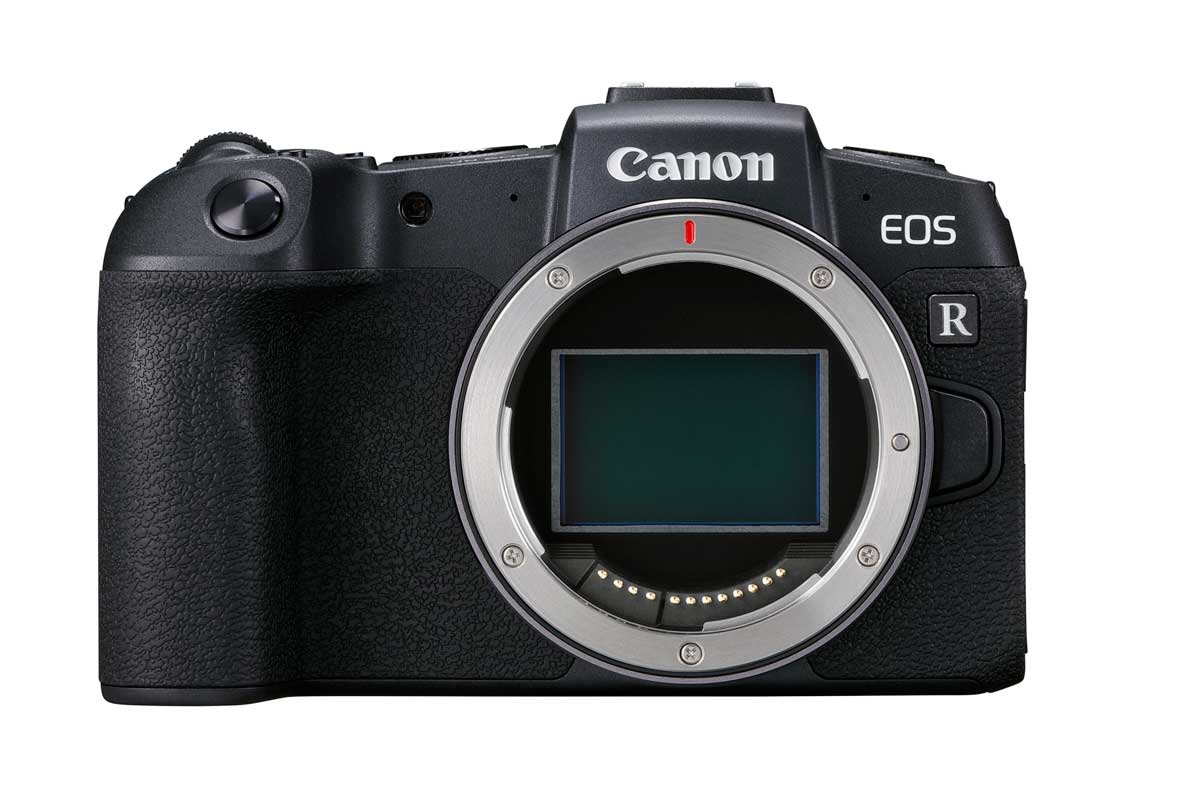 Canon may have been the last of the major camera company to make the jump into full-frame mirrorless cameras, but it looks like they are now working aggressively on the new R line. Late last night Canon announced the EOS RP.

The ultra-lightweight full-frame mirrorless camera weighs in at just over a pound and is aimed at shooters who are looking to upgrade from Canon’s APS-C cameras like the EOS Rebel, EOS M, and the EOS 80D.

The body is only 5 in x 3.77in x 2.36in, which helps it fulfill the original size advantage promise that mirrorless cameras made at the outset. The complete line up of existing RF lenses are compatible with the new camera, as well as the EF and EF-S lenses when used with one of the RF EOS-R Mount Adapters.

Here’s everything you need to know about the new camera in a glance.

-EF, EF-S, TS-E and MP-E lenses are accepted with a mount adapter

-Built in Bluetooth and Wi-Fi for easy sharing

Through March 30 Canon will actually be offering select deals on both cameras in the R system cameras.

In addition to the new camera news Canon also has announced the development of six new lenses that will utilize the RF mount. Since this is just a development announcement we don’t know specifics about pricing, but Canon says the lenses will be available later in 2019. Here is what is coming soon.