The latest mirrorless camera from Canon is coming stateside 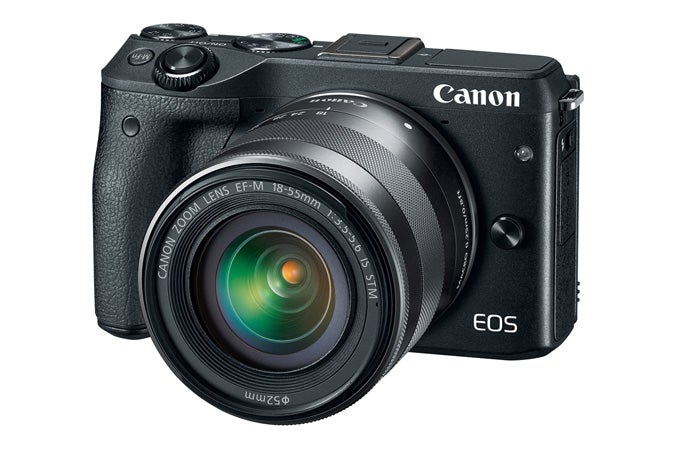 If Canon’s EOS M3 mirrorless camera looks familiar, it’s because it has been available overseas for the better part of half a year. Now, however, Canon has announced that the M3 will be making its way stateside in October.

The M3 is the follow-up to the M2, which actually never officially made it to the United States. It has a 24.2-megapixel APS-C sensor paired with a DIGIC 6 image processor, as well as a 49-poing Hybrid AF system, which Canon says is 6.1x faster than the original M. AF was kind of a sore point for the original, so that’s a welcome improvement.

The back of the camera is equipped with a 3-inch tilting touchscreen with 1,040,000 dots of resolution. That’s the primary way for composing images unless you opt for the electronic viewfinder, which is an optional accessory that mounts to the shoe. The front of the camera has an enhanced grip, which makes the camera a fair bit more ergonomic than the original M.