Apple will now pay winners of its iPhone contest

It appears that bad online press led to the changes. 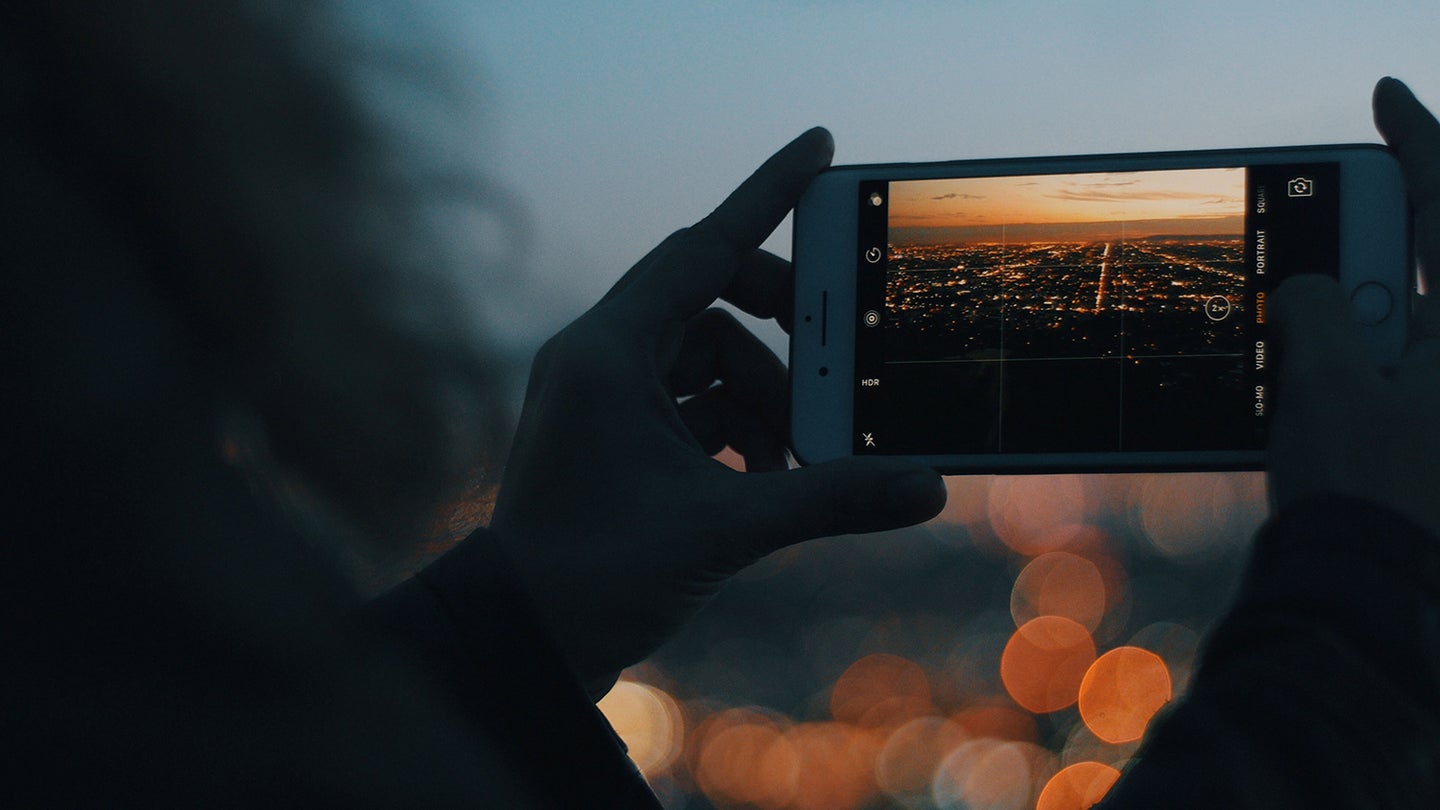 The contest asks photographers to submit their best iPhone images through Twitter or Instagram using the hashtag #ShotOniPhone for a chance to be featured on billboards in select cities. Unfortunately the contest initially came without any compensation and those winning photographers would essentially be handing over exclusive commercial usage rights in exchange for a photo credit. It’s a bad deal when you consider the kinds of budgets Apple has for its other campaigns.

Since the initial announcement, Apple has revised the terms of the contest. The fine print now states that “Winners will receive a licensing fee for use on billboards and other Apple marketing channels.”

Apple told The Verge that “Apple believes strongly that artists should be compensated for their work. Photographers who shoot the final 10 winning photos will receive a licensing fee for use of such photos on billboards and other Apple marketing channels.”

There are no details on just how much that licensing fee will be, but it does appear that the changes were made after a number of articles were published criticizing the initial rules and regs of the contest.

Also, this serves as a nice reminder to read the terms of any contest you enter and make sure you’re comfortable with them. It’s worth it in the long run.