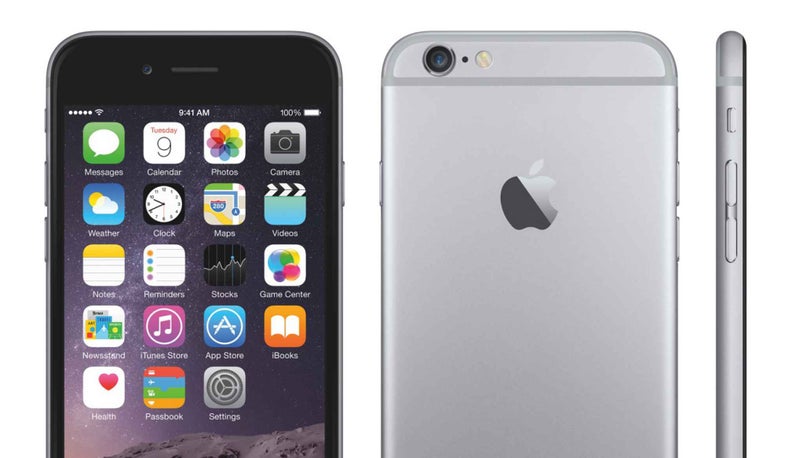 The overall piece feels a bit fluffy in terms of hard journalism, but the bit talking about the iPhone’s camera is pretty interesting. The claim is that there are 800 people specifically dedicated to working on the iPhone’s camera performance. The module itself has 200 pieces and then there’s all the software involved in maximizing image quality from tiny equipment. They even have simulations of different lighting environments so they can tweak away on the camera’s overall performance.

I’m a little late to the party, but having just purchased an iPhone 6S Plus (personal purchase, not subsidized by Apple or anyone else for that matter), I’m once again reminded that smartphone cameras have gotten, well, pretty great. Apple is clearly very dedicated to marketing their iPhone as a great camera, even dedicating entire ad campaigns to that fact.

You can watch the whole 60 Minutes piece above if you wish. On a somewhat related note, I miss Andy Rooney. I bet he’d have something wonderfully grumpy to say about phones that are also cameras.