Mentoring is like karma: What goes around comes around. When asked to name his own artistic influences, Todd Baxter—interviewed by... 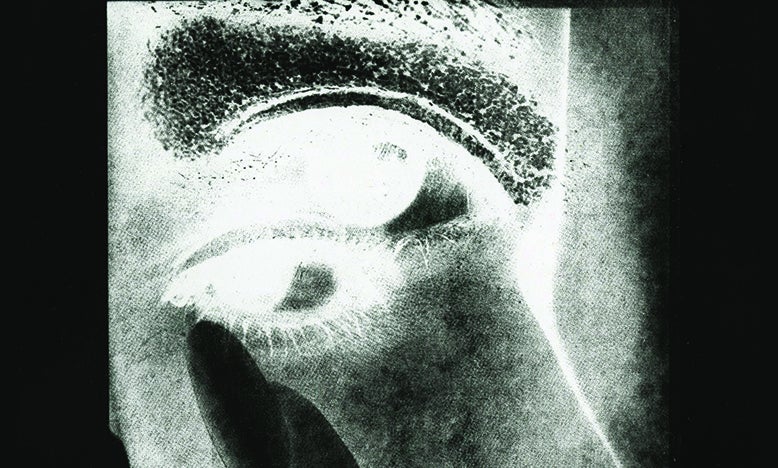 Mentoring is like karma: What goes around comes around. When asked to name his own artistic influences, Todd Baxter—interviewed by his former interns in the fall 2014 issue of American Photo On Campus—cites Thomas Barrow, with whom Baxter studied at the University of New Mexico. “He challenged his students to think of photography in new and unexpected ways,” Baxter recalls. “Tom is a boundary-pusher with his own work. As a teacher, he encouraged experimental processes, but he always stood back and let students find their own directions.”

For his part, Barrow recalls Baxter as “a great fellow and a  really good artist” and sings the praises of his own mentor. “I studied with Aaron Siskind,” Barrow says, “and he suggested I try what he called  ‘accidental juxtaposition,’ using magazine pages to make what is essentially a photogram. There were a lot of great accidents.”

A case in point is Barrow’s image at left—now part of a solo exhibition in La Jolla, California—that draws on found imagery and incorporates such processes as negative printing, solarization, montage, and abstraction.

Thomas Barrow’s “The Fashion Show” is on view at Joseph Bellows Gallery through Nov. 1, 2014.