The Spirit of Travel: Justin Mott 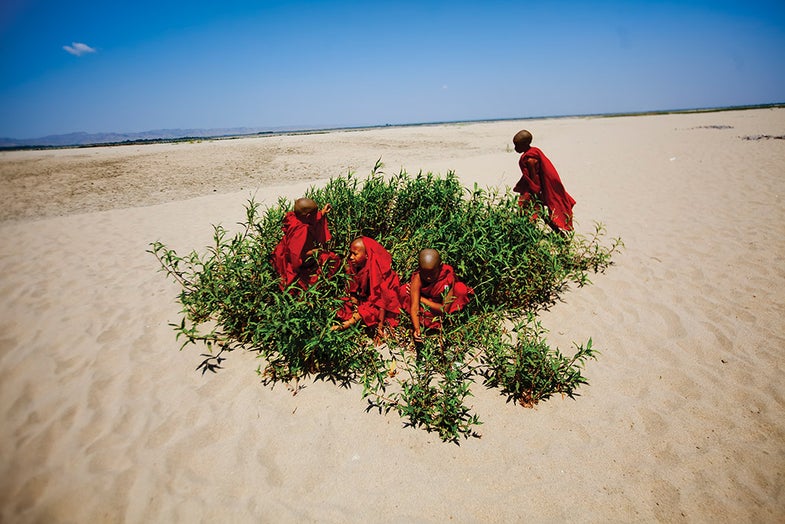 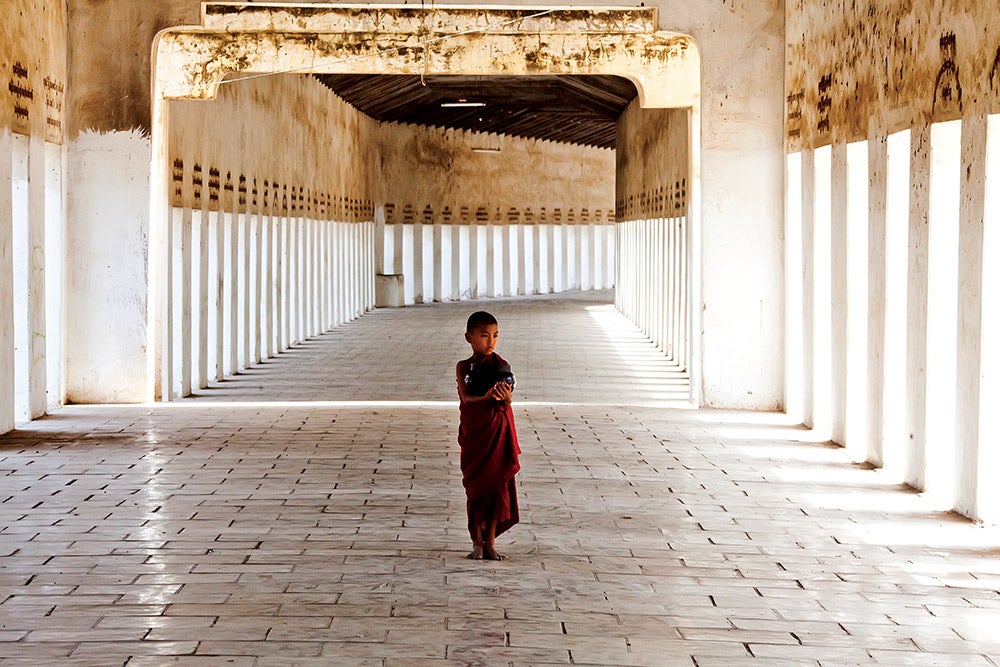 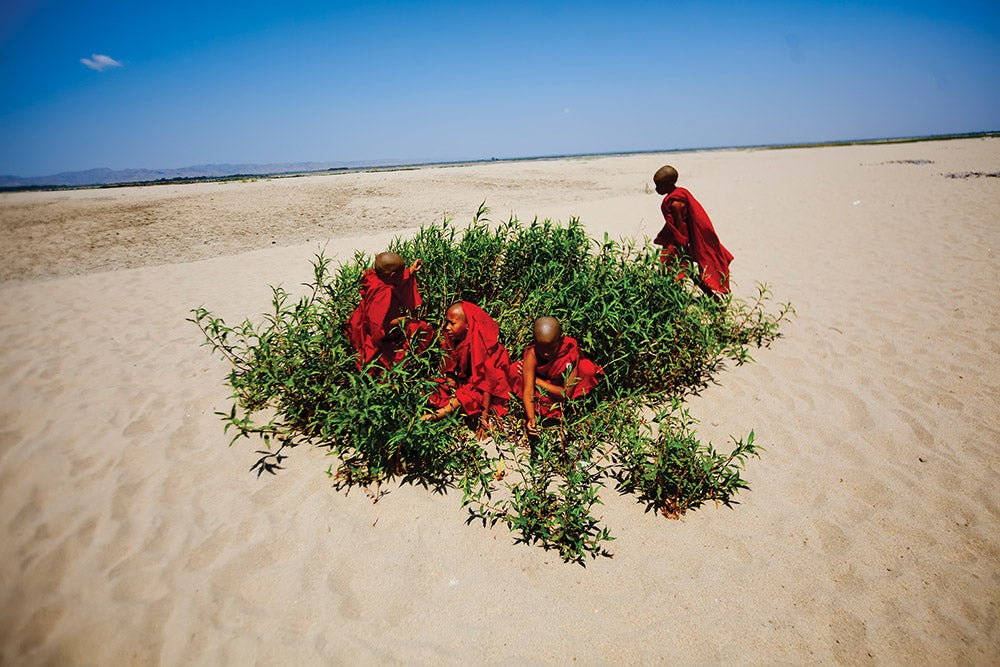 Burmese monks on a beach near Bagan 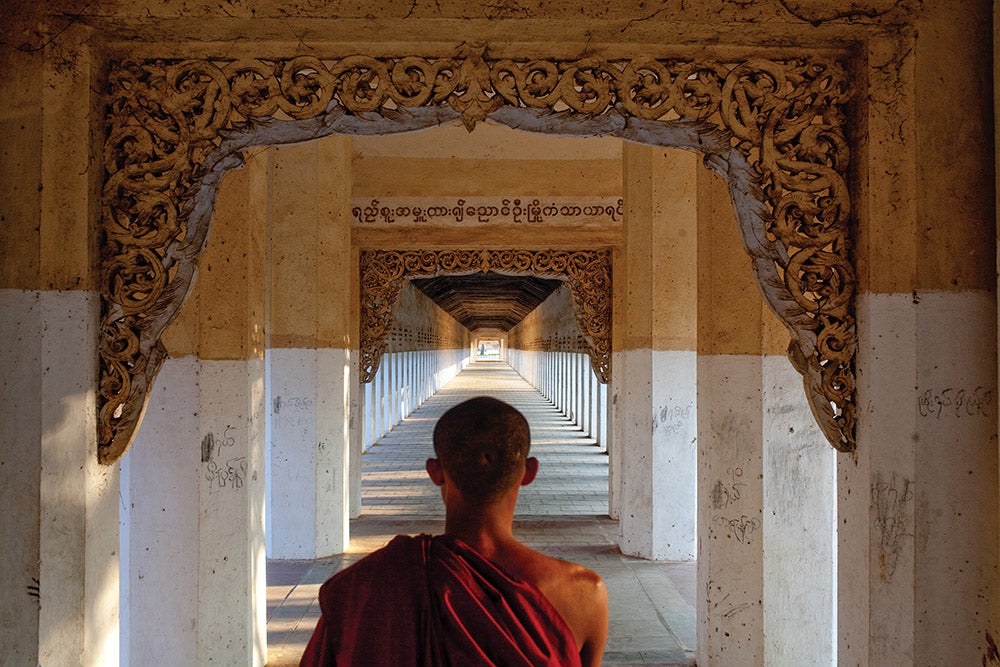 A novice monk on his way to collect offerings

American photographer Justin Mott first visited Southeast Asia to attend a photography workshop in Cambodia. He spent the following year splitting his time between shooting a personal project about Agent Orange victims there and studying at San Francisco State University. Then a travel assignment for the French magazine L’Express sent him to explore the emerging middle class of Ho Chi Minh City. Soon after, Mott (no relation to Emily Mott) decided to settle in Hanoi, where he could nurture a burgeoning relationship with The New York Times as a documentary and assignment photographer for its foreign and business desks. “I started my career working for the Times instead of finishing school,” he explains. “I was afraid of losing my in with the newspaper, so I stayed here and never looked back.”

Mott’s nine-plus years of experience living and working in the region gives him a singular insight into the characters and cultures that surround him—as well as access to areas seldom visited by Westerners, as evidenced by his 2011 Times project behind the walls of military-ruled Myanmar (formerly known as Burma). “The story was about Myanmar opening its doors to tourism after recent political unrest,” Mott recalls. “This was at a time when it was difficult to enter the country as a journalist, so I had to go in pretending I was part of a tour group. I was a little paranoid about looking like a photographer, so I only brought one scarf.”

Mott says that during this foray Myanmar truly felt like a place unknown to the outside world. “People were so welcoming, and beautiful light and colors were everywhere,” he says. “It’s rare you get to capture a place before the tourists arrive! It was my favorite travel assignment ever. By the end of the trip I had shed my paranoia—I bought two gorgeous Burmese lotus-weave scarves and wore them proudly through immigration.”