The Spirit of Travel: Jake Stangel 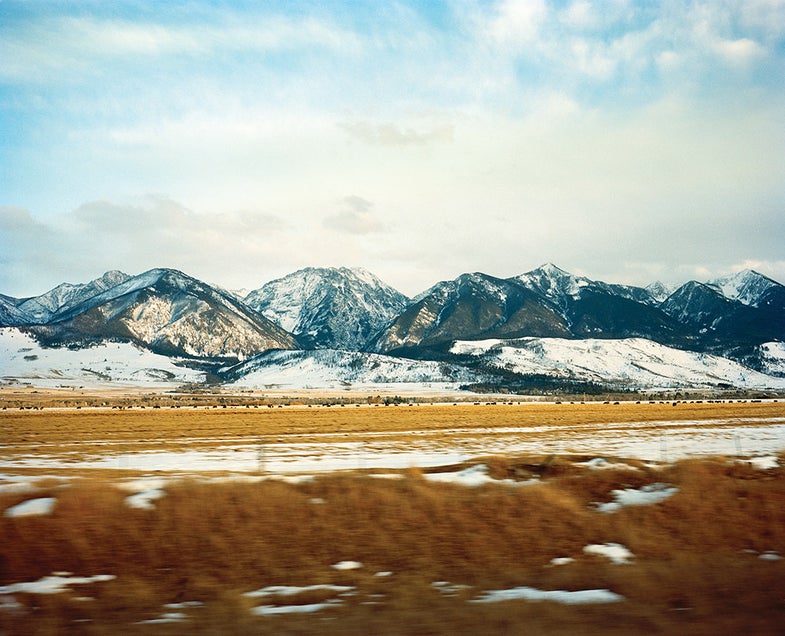 Jake Stangel dabbles in myriad photographic realms—ranging from architecture to sports, documentary to commercial—but he’s increasingly gaining attention for travel work that has deep roots in his own personal journeys. His passion for shooting grand landscapes and back-road vignettes in the American West started with a cross-country bike ride that he took while on summer break from college at New York University. He subsequently made that trek twice more, with images from all three rides contributing to his photo series Transamerica. “I love throwing myself into environments I have no prior relationship with, feeding off the energy of the place,” Stangel says. “I just go with the flow and shoot whatever I’m getting vibes from at the time.”

Stangel shoots almost entirely with medium- or large-format film cameras; a Mamiya 7 is his nearly constant companion. “Film makes the assignments feel personal,” he says. “It lets me slow down, focus, and develop a rapport with my subjects. And the  images have a light quality that you just can’t get with digital.”

When Travel + Leisure’s deputy photo editor assigned Stangel  to shoot the Chico Resort, in a secluded corner of Montana known as Paradise Valley, he knew the job fit his particular  approach. “I’m not an accommodations photographer,” Stangel explains. “I prefer travel stories with narrative, and the magazine really let me follow my nose on this one.”

He describes the destination as an ethereal escape, where Yellowstone’s boiling river meets cooler waters to create steaming-hot baths surrounded by rugged, snow-covered mountains. “It’s very much a blue-collar spot, and I tried to just be a fly on the wall,” he recalls. “I took a three-hour soak alongside a trucker and his wife before finally floating over to my cameras to take photographs of them enveloped by steam.”