The Spirit of Travel: Christopher Testani

For Christopher Testani, the road to success in travel photography has included many discursive byways and years of paying dues.... 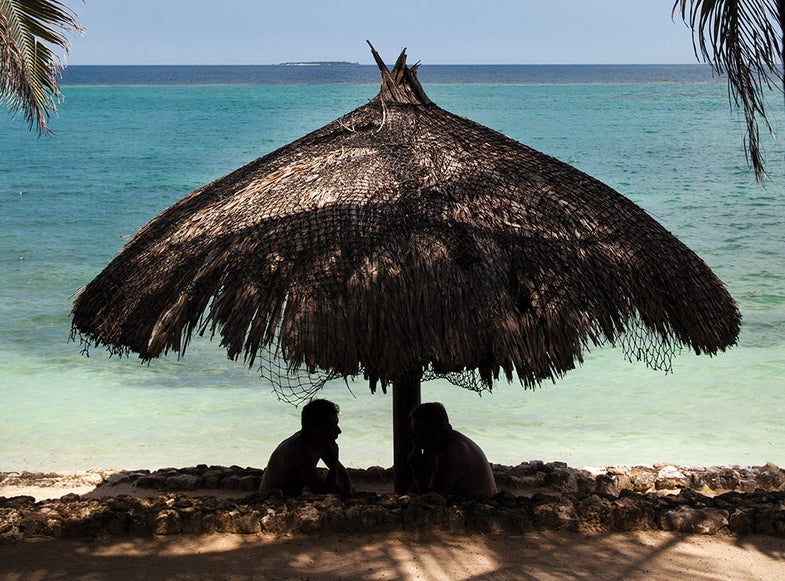 For Christopher Testani, the road to success in travel photography has included many discursive byways and years of paying dues. “I worked as an assistant in nearly every genre of photography out there,” says Testani, who is based in San Francisco.

“Eventually I realized each carries with it a particular lifestyle that you end up living as the photographer. And I found that what I most enjoyed was seeing things I’d never seen before—living slices of life I’d never lived and meeting people I’d never have a chance to meet otherwise.”

Testani’s career breakthrough came in 2011, when Bon Appétit commissioned him for an assignment in Cartagena, Colombia, that combined his dual affections for food and travel. “I have a real passion for cooking, and I’ve always felt that one of the best ways to experience a place and culture is through its food,” he says. “The focus of the Colombia project was definitely culinary, but I also had a lot of freedom to explore the city and shoot whatever I was drawn to.”

Today Testani continues this double-track visual journey, shooting at the intersection of food and travel for magazines like Afar, Travel + Leisure, Bon Appétit, and Departures. “My travel assignments are generally focused on the culinary world—particular dishes or local specialties, restaurants, chefs, and markets. It just feels like a natural fit.”

On the last night of his appointed journey in Cartagena, Testani’s assistant, a local, took him out for food and drinks with friends, a simple yet serendipitous experience that brought the whole project together. “To get a glimpse into those areas—some of which you really wouldn’t dare go unless you were with locals, especially carrying a camera around—was the best part of the job,” he says. “It made me feel like, for a moment, I had a genuine understanding of the place.”