Ron Haviv Wants To Develop Your Old Rolls of Film 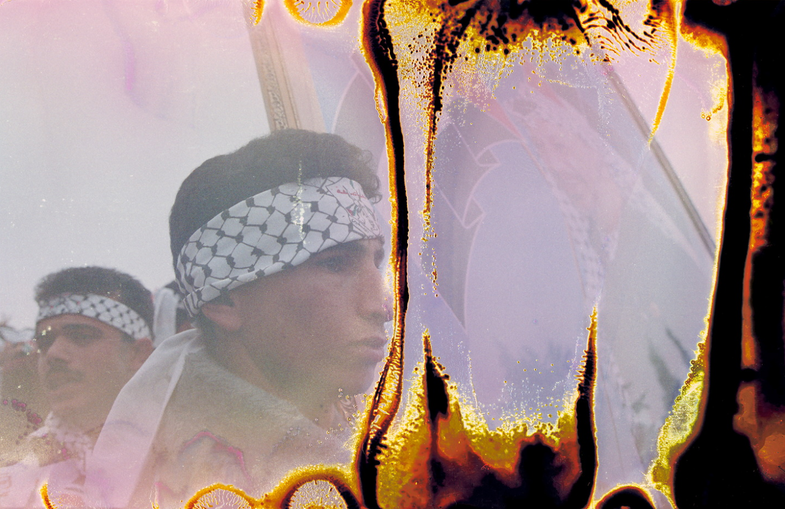 Last fall when award-winning photojournalist Ron Haviv launched his book *The Lost Rolls*, which collected a career’s worth of images that had sat undeveloped, he knew right away that he wanted to expand the project’s scope.

“One of the really interesting things on a bigger level is this idea that we all have these lost memories sitting on rolls of film in our kitchen drawer,” Haviv told American Photo while working on the edit of his book.

Now, other photographers will have a chance to get in on the Lost Rolls action with a new project called Lost Rolls America Contributors can submit one roll of unprocessed film to Fujifilm North America Corporation, which will be developed and scanned free of charge, with the expectation that they will select a single image from the roll and answer a few questions about it. Negatives will be returned to participants on a quarterly basis.

Haviv says he plans to publish a book of photos and curate an exhibition for Photoville 2017 from the crowdsourced rolls.

So there you have it, if you have some old rolls sitting in the bottom of a camera bag or lurking in the butter storage of your fridge, use this as the push to get at least one of them developed.