Rock Photographer Brad Elterman Reminisces on How He Got Started 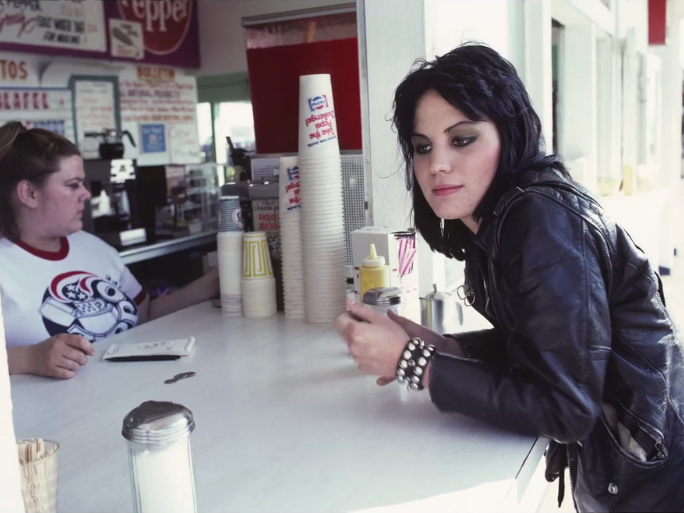 The Indestructible Brad Elterman–Episode I from Milk on Vimeo.

Brad Elterman got his start like most portrait photographers, snapping pictures of his friends and family. He eventually brought his camera to the Tropicana Hotel, a hangout spot for now-iconic bands like the Ramones and The Runaways in the ‘70s.

“I don’t think I realized back then that I was walking into some really cool situations,” Elterman says in a new video put together by Milk.

Check out the video above to find out what musician Elterman captured that finally made its way to print.