One to Watch: Ari Gabel

Combining an appreciation of Americana with an eye for disappearing cultures 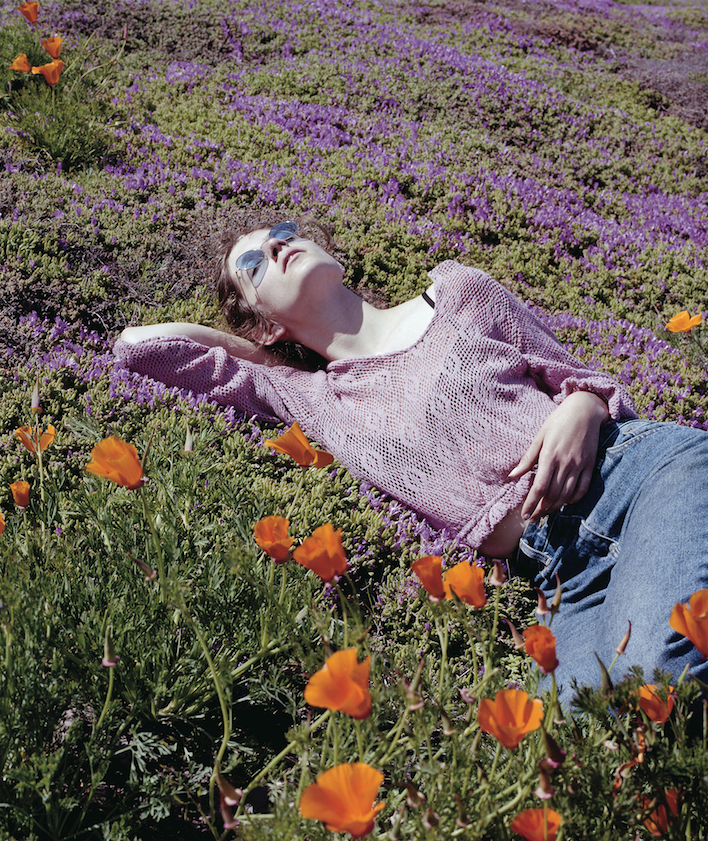 Though Ari Gabel took up the camera in high school, he says he found his own visual style as a photography major at Ringling College of Art in Sarasota, Florida. “That’s really when I started diving in head-first,” says the Columbus, Ohio, native, who graduated in 2012. “You know you’ve found your niche when the outcome of your image makes you excited to snap the next frame.”

Early on, Gabel gravitated toward documentary work, often shot on cross-country road trips, that combines an appreciation of Americana with an eye for disappearing cultures.

“I’m drawn to documenting places that were once more alive with culture and industry but have become desolate with change,” he explains. In this vein, recent long-term series have included “Tired of Being Tired,” about the breeding grounds and the remnants of the Mississippi Delta Blues in the Deep South, and Good River, documenting the rural culture in the Ohio River Valley, where the demise of the coal industry has left behind citizens who “are unequipped for a different way of life,” Gabel says. “Both populations of people have been abandoned, cast aside, and forgotten. Whether due to the color of their skin or professional undertaking, the end result is the same. Not having witnessed this kind of hardship [in my life] increased my appreciation and heightened my interest in those whose lives were more difficult than mine.”

Gabel’s portraits have been shown in exhibitions at the Breda International Photo Festival in the Netherlands and the One Eyed Jack Gallery in Brighton, England, as well as stateside venues in Los Angeles, Oakland, and Sarasota. He’s been published in Mossless magazine and has a potential book in the works. “Ari is willing to spend a lot of time on the road interacting in a non-superficial way with the people and places he visits,” says Tom Carabasi, head of the Photography and Digital Imaging program at Ringling. “He has evolved a technique of shooting film, scanning, and printing that suits the content of his images beautifully.”

Gabel says his preference for analog equipment is “not due to the rarity of its existence in modern times, but rather the quality it possesses and the personal connection it creates with the subject.” He varies the gear: “Most of my work is shot with a Mamiya RZ67 medium-format camera,” he says. “However, I’m always rotating between a Speed Graflex 4×5, an Olympus XA2 [35mm rangefinder], and a Polaroid SX-70.”

In the field, he prefers to chat with folks before shooting them. “I find that the portraits I have taken after conversing with the subject end up being stronger,” he says. “But I tend to be shy. I find that as long as you can make that first contact with your subjects, be legitimately interested in them, and respect their time, then they’re usually friendly and trusting of you.”

Gabel’s influences range widely, from chroniclers of everyday life such as Alec Soth and Larry Sultan to documentary realists like Pieter Hugo to art outliers like Hiroshi Sugimoto. He’s currently bringing his focus closer to home, in Columbus, where he also holds a day job as a digital retoucher. “I have started a new project about the neighborhood I live in,” he says. “It’s good to try something different. But most of my previous work is ongoing. Projects don’t have to have a permanent finish.”