Text by Owen Edwards and Steven M.L. Aronson Taschen $70. The cover of this 11-pound tome sports a strapping young... 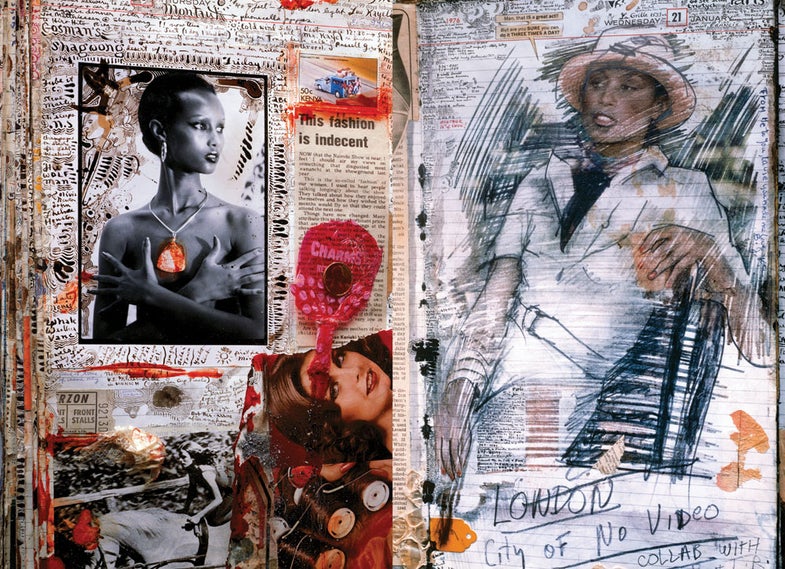 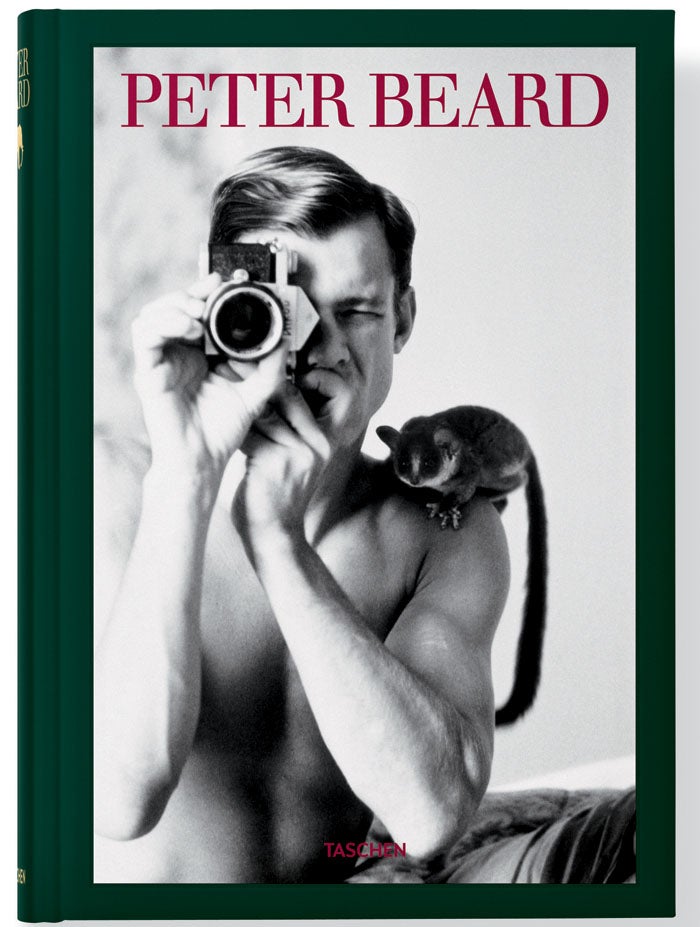 The cover of this 11-pound tome sports a strapping young Peter Beard with a Nikon F at his eye and a ferret on his shoulder. But if you know the man’s work you can guess what’s inside: those wacky, intricate, photos-meet-art, glamour-meets-wildlife, grotesque yet beautiful diary-collages that Beard has been creating for more than half a century. Now 76, this New Yorker can look back on his adventurous life as a restless artist, trust-fund vagabond, rakish playboy, buddy to the stars, and dedicated environmentalist in his adopted land of Kenya (as well as eastern Long Island)—and show us the evidence in richly layered spreads that never cease to surprise throughout these 706 pages of a marvelously messy spectacle. 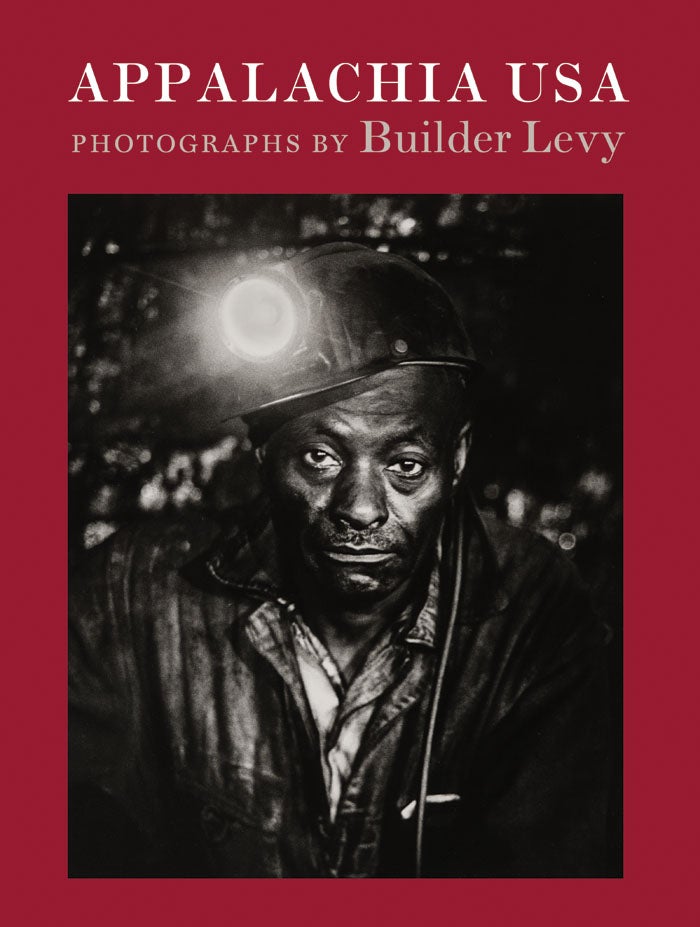 Built and fueled by a vanishing coal trade, Levy’s Appalachia is a disappearing culture—that never had much going for it to begin with. Struggling workers, striking miners, impoverished households, and mine-stripped mountainsides fill many of these frames. Yet sprinkled throughout are glimmers of hope, from the twinkling eyes of stoic survivors to the oblivious grins of children at play. This artful series was shot over four decades in the highlands of Virginia, West Virginia, Kentucky, and Pennsylvania. “With the camera I was able to immerse myself directly into real life itself,” writes Levy, who is also a painter and sculptor. Capturing a way of life on the brink of its end and at the margins of modern society, he has tapped into a wellspring of human spirit. 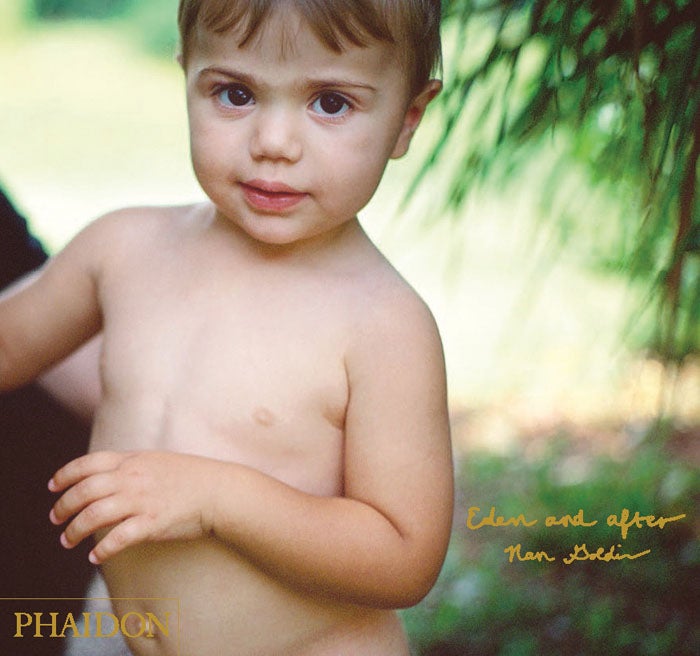 With the same intimacy and candor that have defined her documentation of urban subcultures, Goldin turns here to the worlds of child rearing and children—in all their innocence and complexity. She depicts pregnant women in various states of nudity, their faces alternating between the glow of expectancy and the woes of morning sickness; in some shots, fathers seem to share the glow. Live-action scenes of childbirth and breast-feeding relish the miracle of new life with unabashed frankness. But the real stars are the kids, progressing from toddlers frolicking in the nude to tweens and teens navigating the emotional roller-coaster of growing up as millennials. Notably (refreshingly) absent are electronic devices. Alternative lifestyles, indeed.