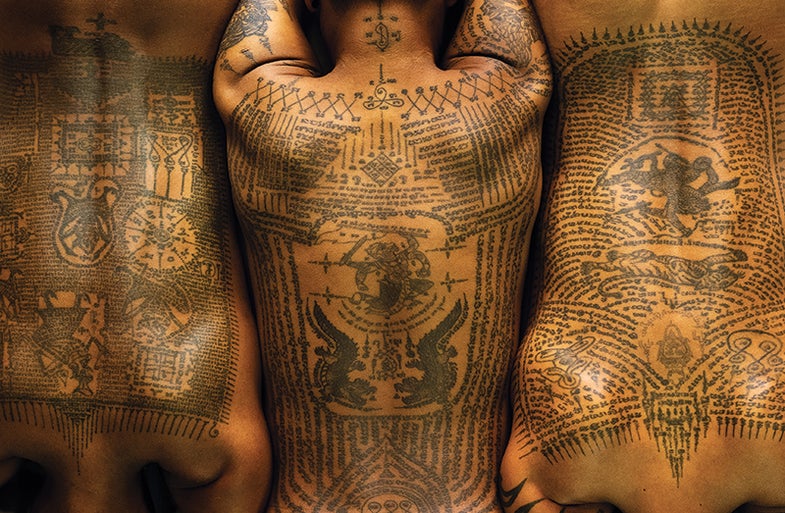 Earth is my Witness

With 400 pages and more than 400 images, this is what Wolfe aptly calls “my magnum opus.” It’s also a conservationist statement of purpose, reflecting the diversity of nature and humankind throughout the world—with few signs of modern society. Having studied art and anthropology, Wolfe taps both in his work, creating stunning landscapes and animal studies as well as intimate portraits of indigenous peoples. “Each of his photographs,” notes Wade  Davis in the introduction, “resonates with authenticity, the power and wonder of the world as it really is. His aesthetic is that of an abstract artist working with color, but his subject matter, grounded in truth and reality, has an organic resonance that is visceral, even sensual.”

This global survey is arranged geographically; chapters range from “Polar-Subpolar” to “Tropical- Subtropical.” Within each of these sections are myriad visual surprises—close-ups of bison against mountain peaks in Wyoming’s Grand Teton National Park, koalas in Australia followed by volcanoes in New Zealand—that evince meticulous editing. The constant is Wolfe’s consistently shrewd composition. “A lot of what I shoot is spontaneously reacting to an unfolding, unforeseen circumstance.  I love those candid moments,” Wolfe explains  to Davis in the book. Then he summarizes his  approach in his afterword: “The shots that are most rewarding are those of an ordinary scene  shot in a cerebral and spectacular way.”