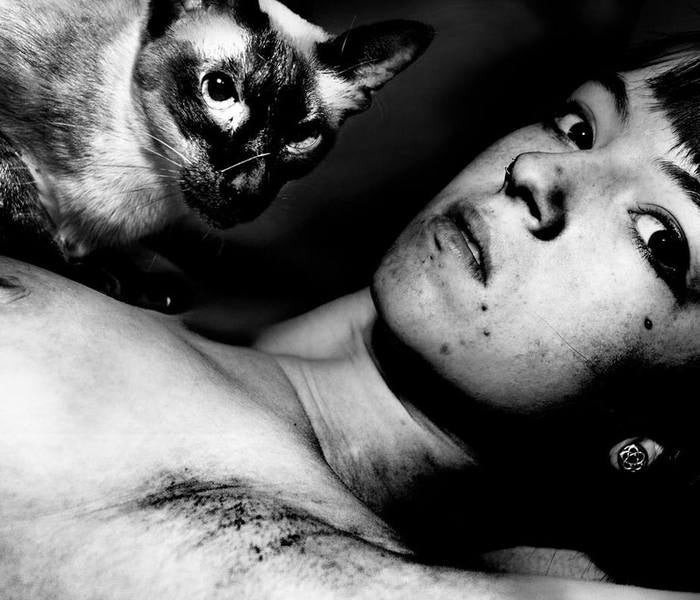 Gomma Books Ltd is in the final days of their Kickstarter campaign for MONO Volume Two, a beautiful book celebrating black and white photography. The first-volume of this hardcover book featured work of photographers such as Antoine D’Agata, Roger Ballen and Gabrielle Duplantier and it sold out quickly. The Kickstarter campaign is essentially a way for fans of the trilogy to pre-order volume two for a discounted price.

The book, which will retail for £49 (approximately $74 USD), is available to Kickstarter backers for only £29 (approximately $44 USD). There is also a Gold Limited Edition verison for £199 (approximately $302 USD), that features a gold hot stamped title on the cover and the cloth case. Only 50 of these are being printed, and last we checked there were only 10 copies left.

Miss out on ordering MONO Volume One? According to Gomma, if the Kickstarter is successful, they plan to publish a second edition to allow any new backers to complete the MONO trilogy

Check out the campaign to pre-order a copy of MONO Volume Two for yourself.