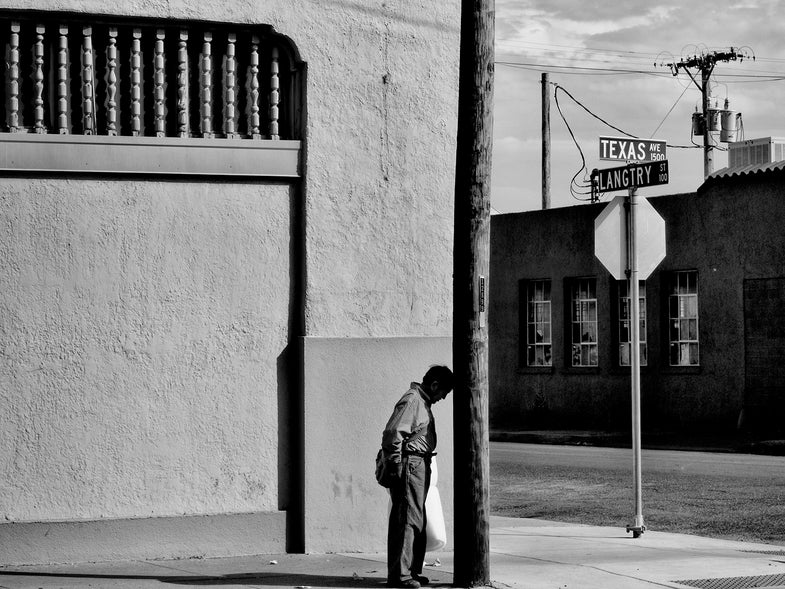 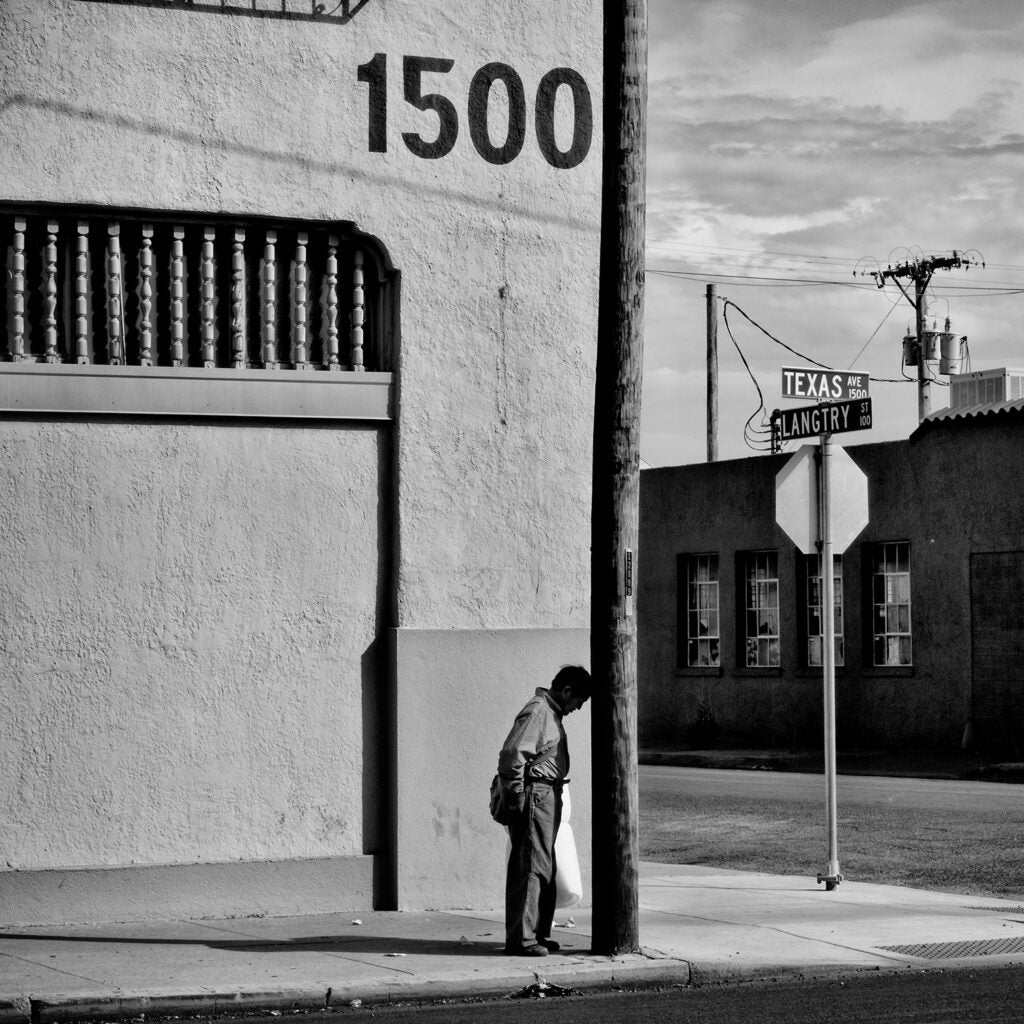 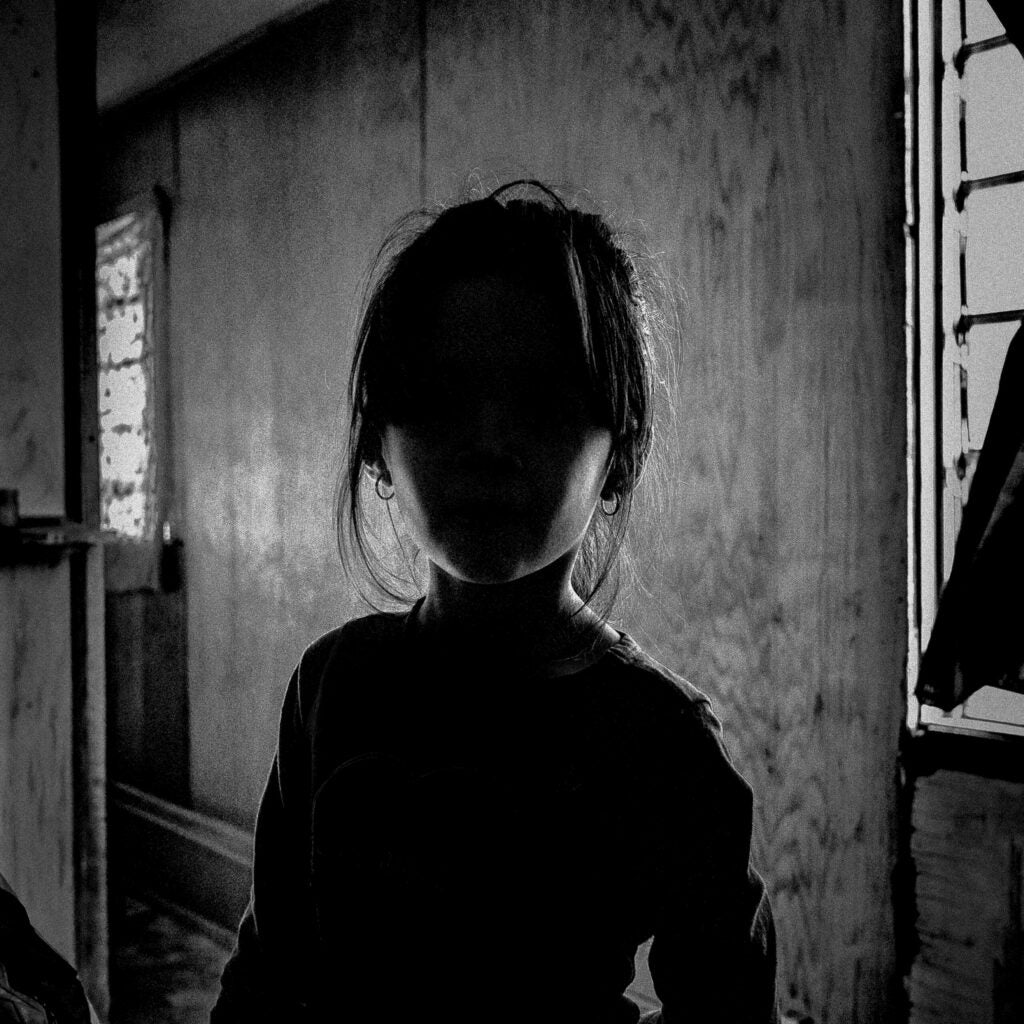 Alpaugh is a town in Tulare County, California. The population is 1,026 and 55.4% live below the poverty level. 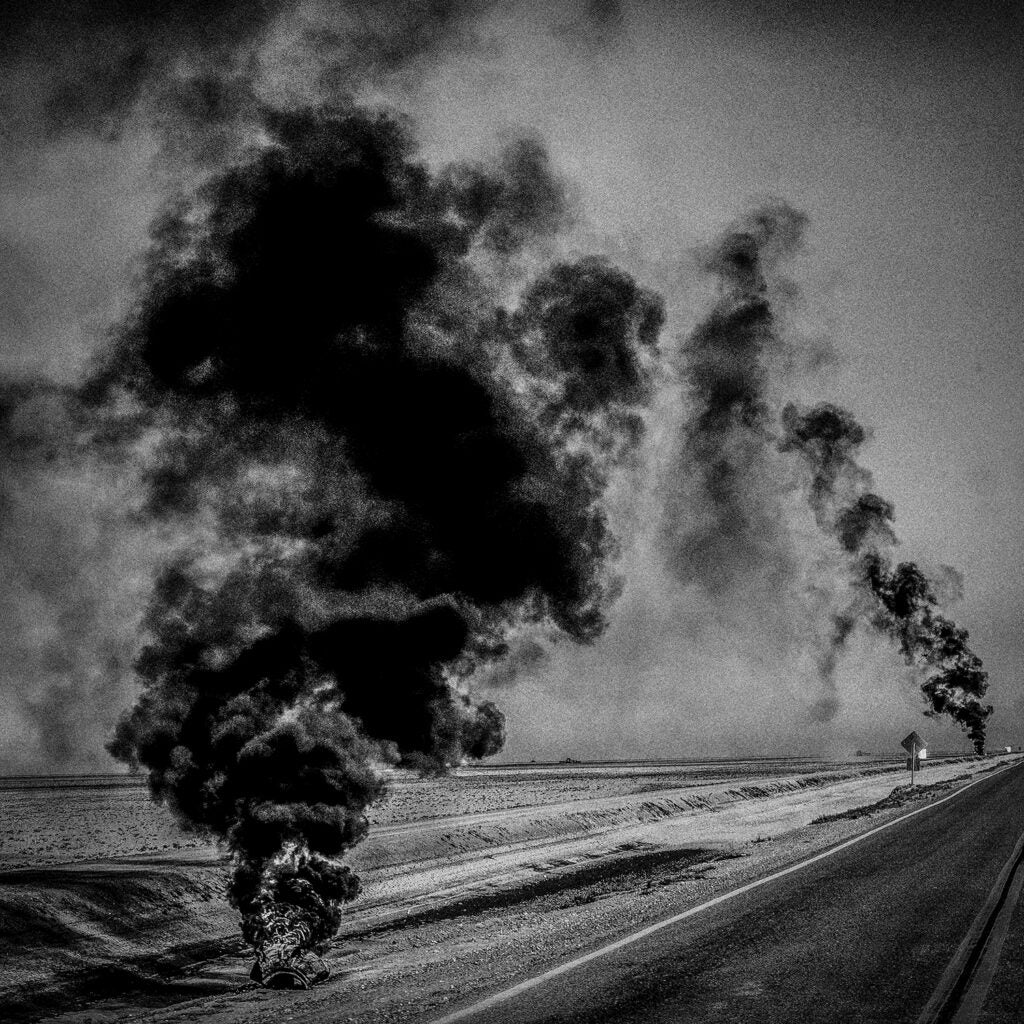 Corcoran is a city in Kings County, California. The population is 24,813 and 28% live below the poverty level. 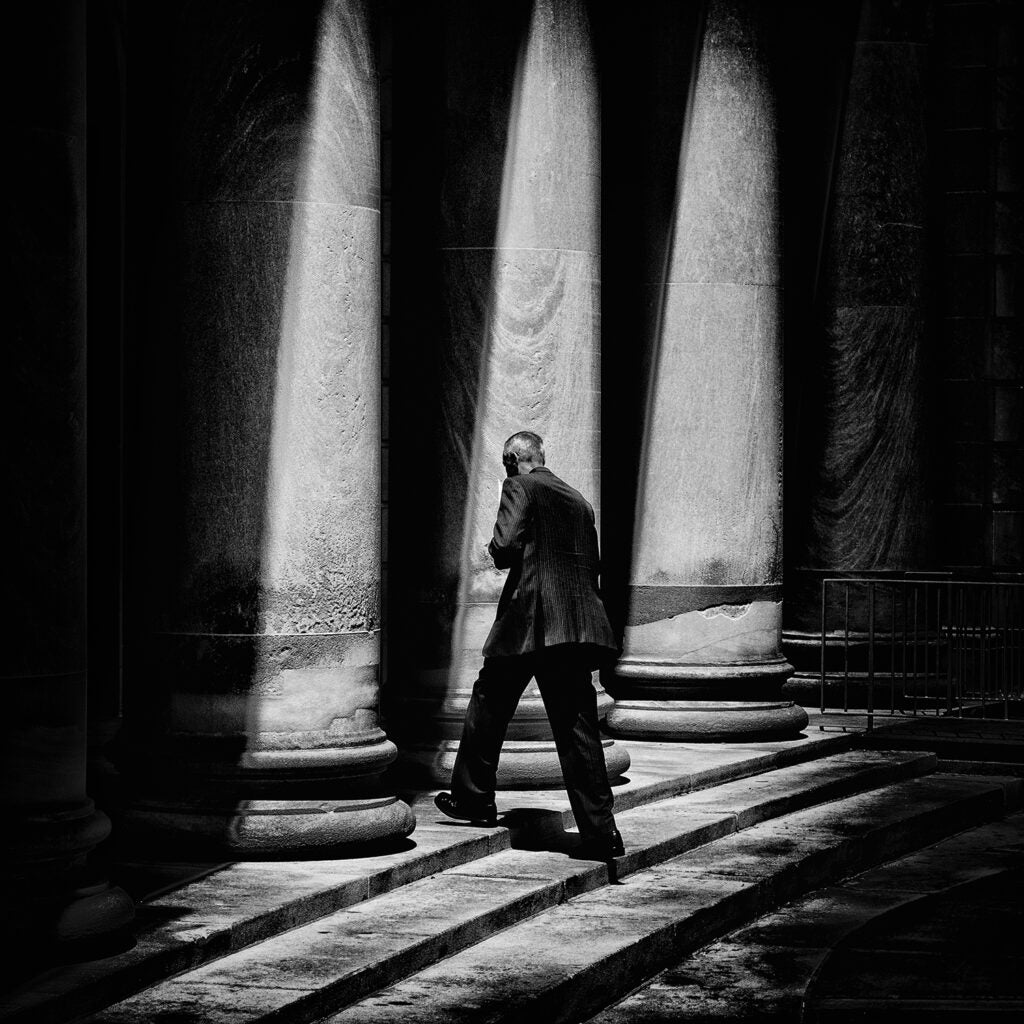 Syracuse is a city in Onondaga County, New York. The population is 145,170 and 34.6% live below the poverty level. 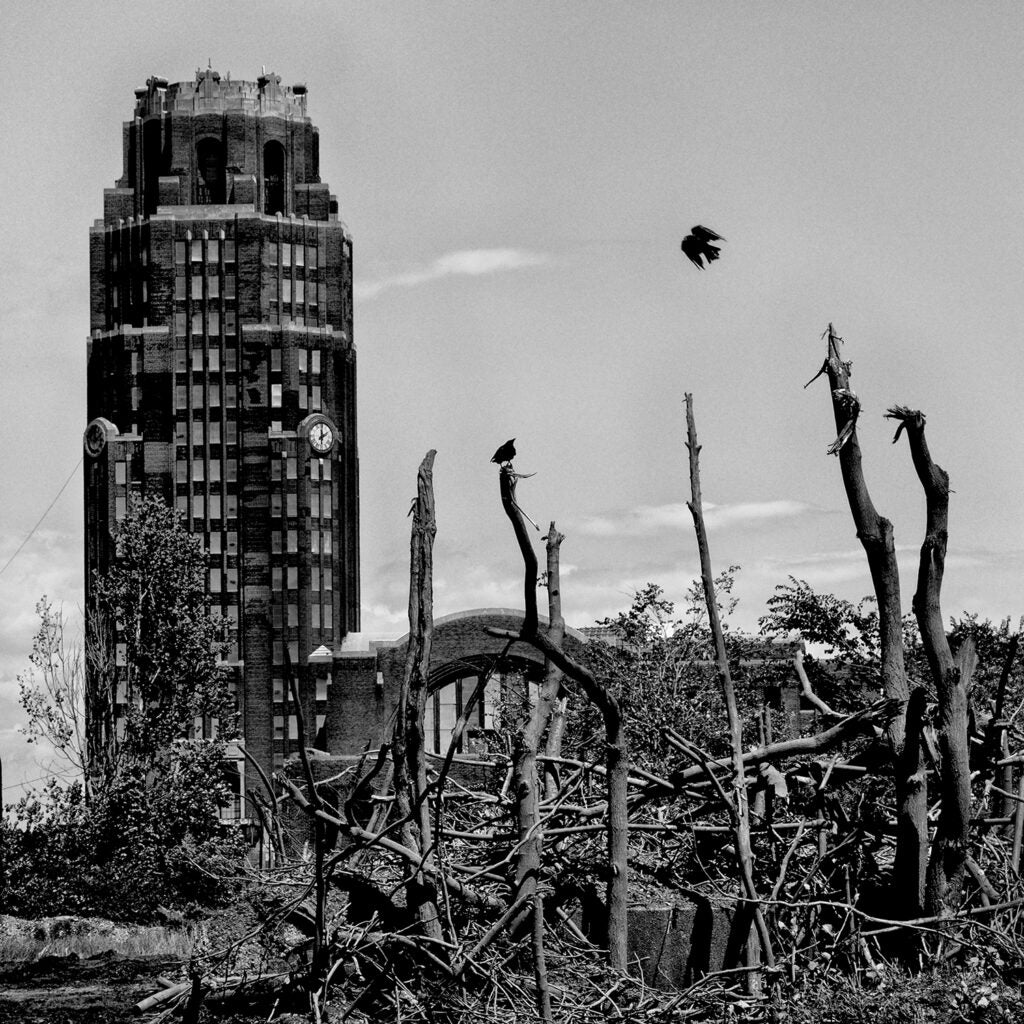 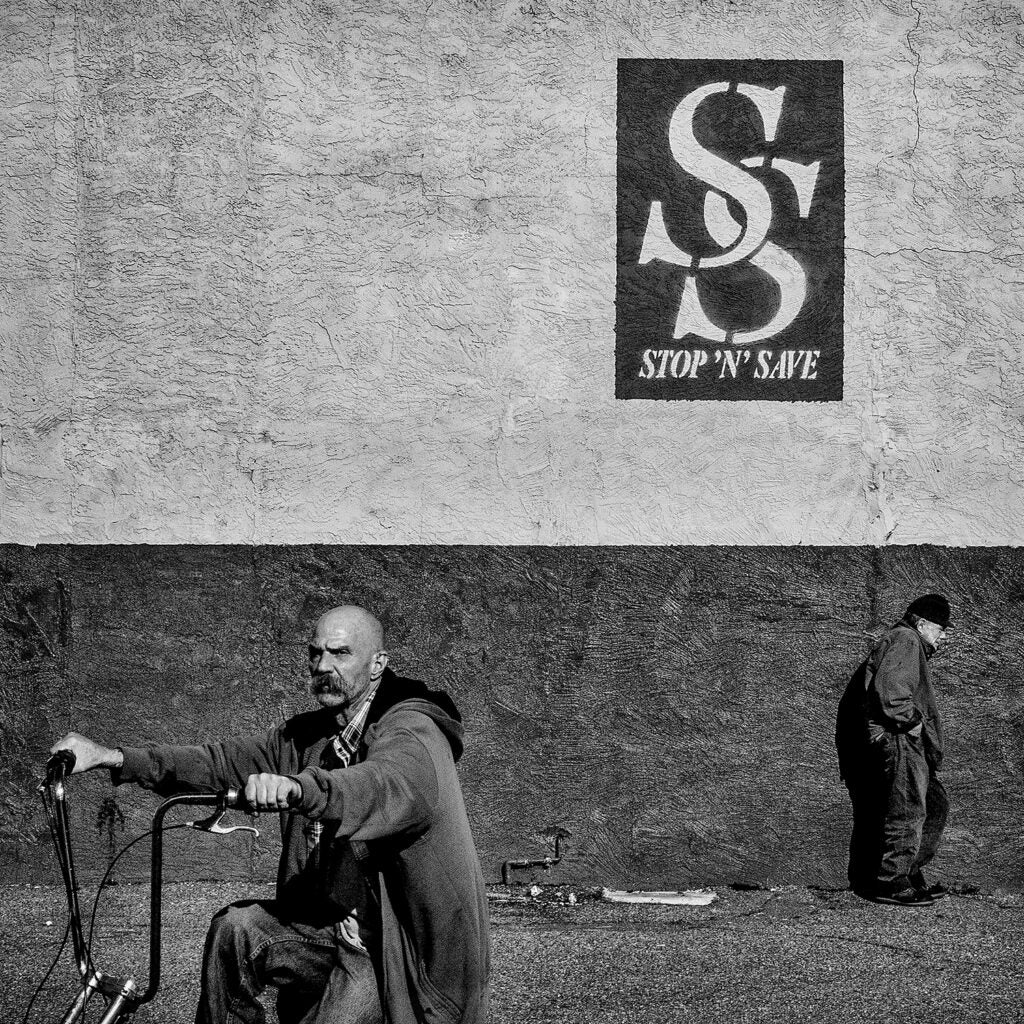 Modesto is a city in Stanislaus County, California. The population is 201,165 and 20.8% live below the poverty level. 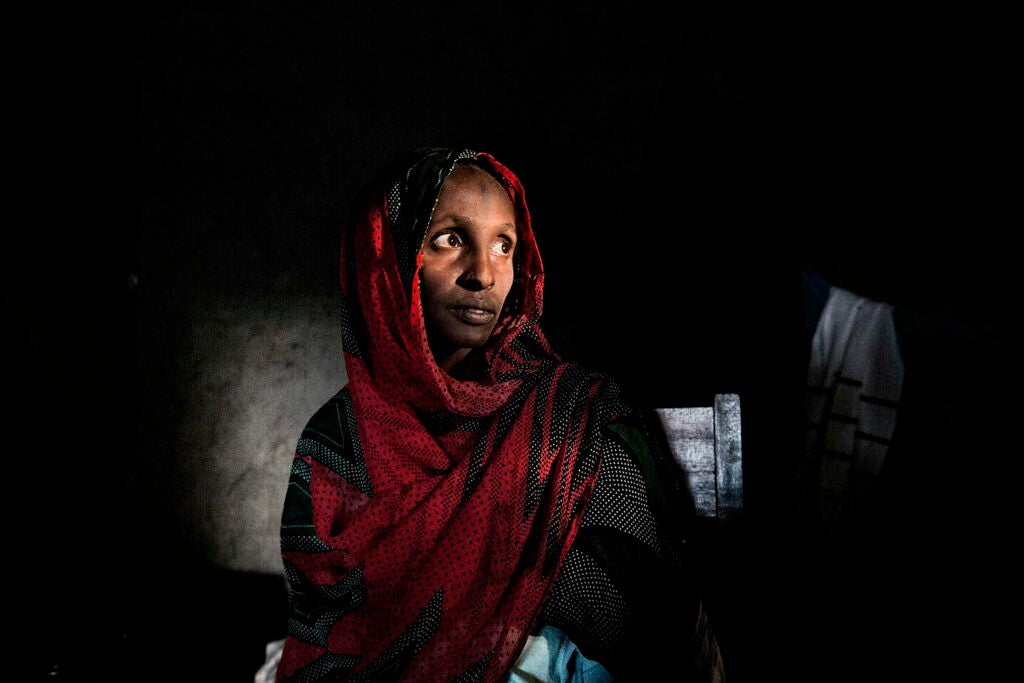 Khadidja Alhadji Adbou, a 30-year-old Mboro woman, witnessed anti-balaka forces shooting and killing her husband and three children. In the same attack, she was shot in the neck but survived. October 31, 2013. 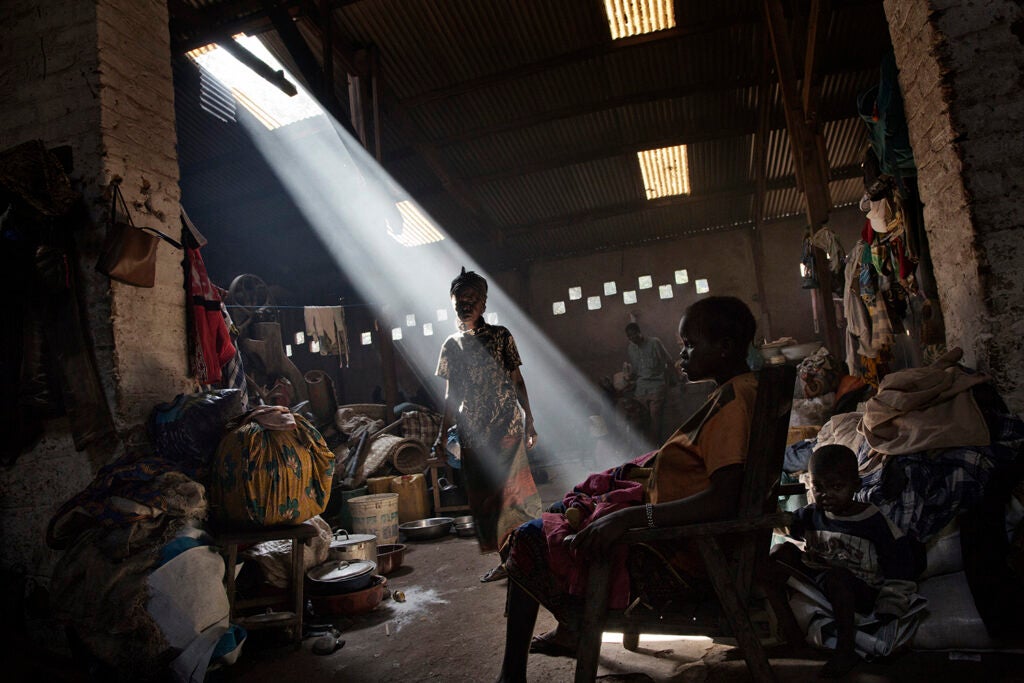 People displaced by the fighting between ex-Seleka and anti-balaka forces find shelter in an old factory on the grounds of the Catholic church in Bossangoa. November 2, 2013.

Photographer Matt Black has been awarded the 2015 W. Eugene Smith grant for his long-term documentary project The Geography of Poverty. Black started the project nearly two decades ago in California’s Central Valley, where he grew up, and in 2014 set out on a cross-country trek to document poverty across America. He utilized Instagram to publish the work during his 18,000 mile road trip.

“It was try to get the people who were on Instagram to picture themselves in these places,” Black told Time in 2014. Since then Black’s project has picked up support for the extensive body of work from MSNBC, Magnum Foundation, the Pulitzer Center, the Economic Hardship Reporting Project and now the $30,000 award from the W. Eugene Smith Memorial Fund.

“Black’s searing images depict what America looks like to the more than 45 million people living in poverty,” explains Brian Storm, Chair of the 2015 W. Eugene Smith Memorial Fund grant and Founder of MediaStorm. “Geography of Poverty is an 18,000 mile journey that puts a human face on the staggering statistics.”

Photographers Mary F. Calvert and Marcus Bleasdale were also honored for long term documentary projects—the two are co-recipients of the 2015 Smith Fund Fellowship and will share a $5,000 award.

Calvert’s project, The Battle Within: Sexual Violence in America’s Military, takes an in-depth look at the lives of victims who have suffered sexual trauma while serving in the military. According to Calvert the goal of her project is to expose these crimes—there are an estimated 19,000 victims each year—and end the intimidation tactics so often used to keep female troops silent.

Bleasdale’s project, Financing the Failure of a State, focuses on the turmoil in the Central African Republic and the impact that the failure of the Muslim Seleka government has had on the Muslims and Christians left behind.