The well-known celebrity portrait photographer takes his camera to the street. 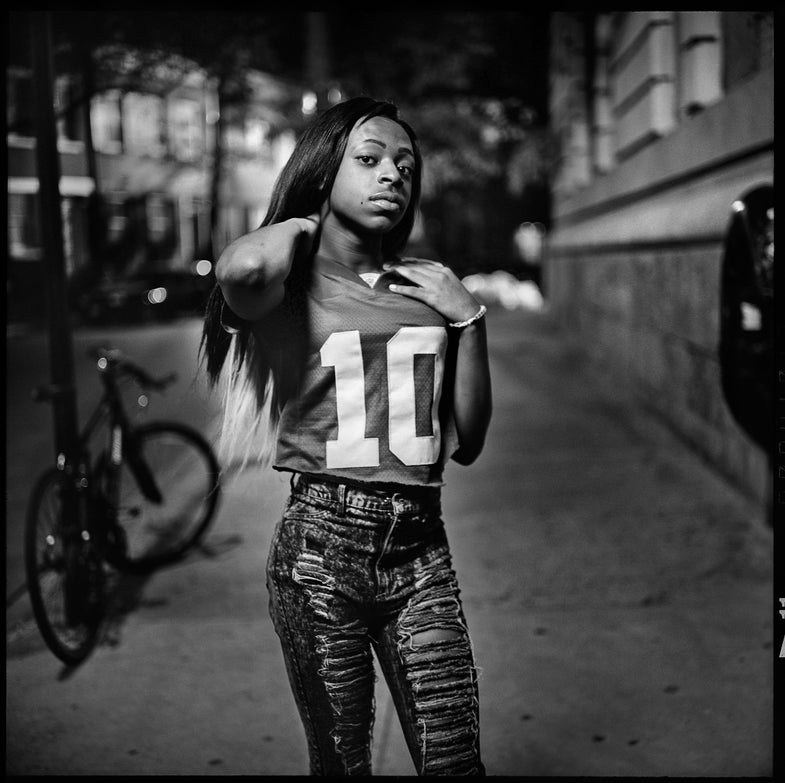 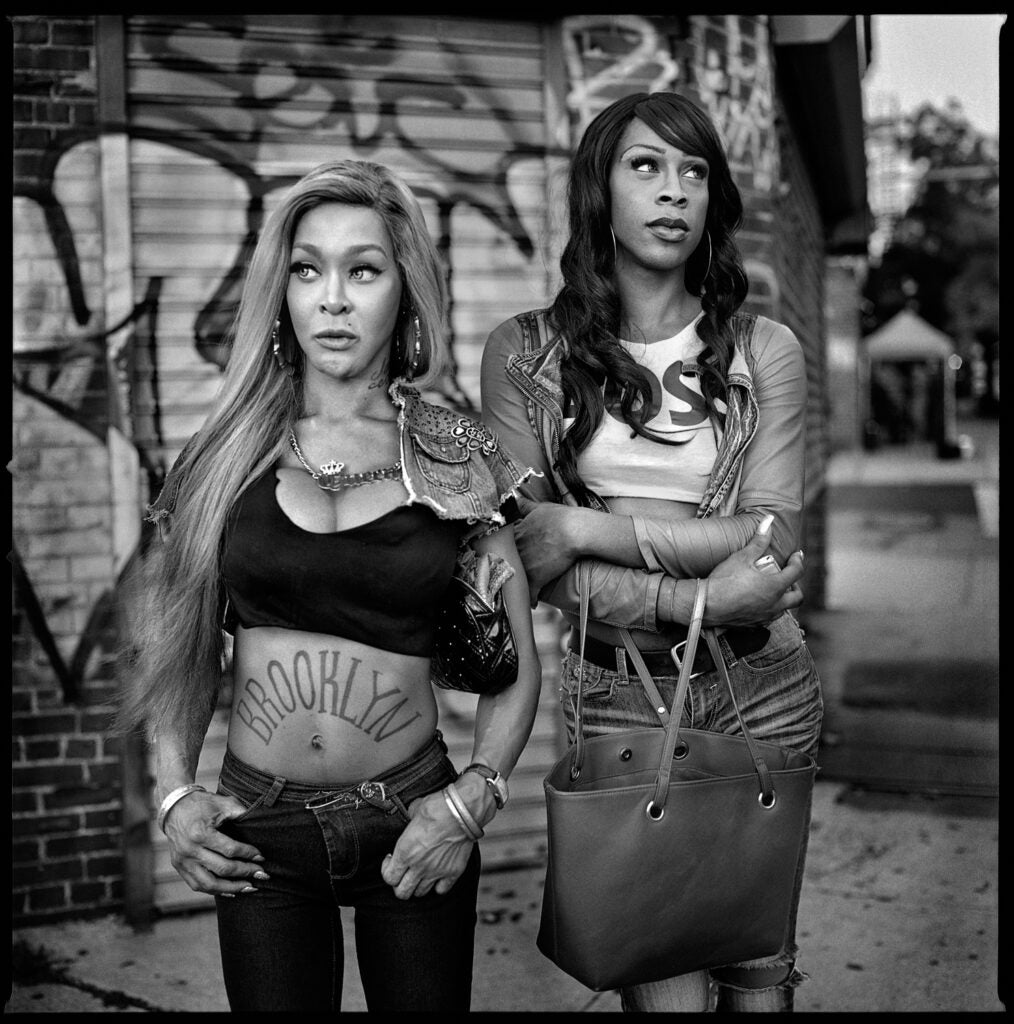 “When I was little, I wanted to look like Lil’ Kim, but I knew I couldn’t because I wasn’t born a girl. I showed my doctor three pictures of Lil’ Kim, and I feel like I’m the closest they got to her. I went to a doctor in Mexico without any passport, without any ID. I don’t even know how I got out there. I just wanted to make my dream come true.” -Jamila Pratt

Three summers ago when Mark Seliger started shooting portraits on Christopher Street he didn’t realize he was working on a transgender story. He was simply attempting to document a subculture that he thought may be in danger of disappearing.

“Christopher Street was a street I always have avoided, it was a little bit of a circus to me,” Seliger says. “Then I thought, ‘What’s going to happen to all of these characters that we see there all the time?’ I walked around a little bit and decided to jump in and get a couple of portraits.”

Seliger packed up a small camera kit, some simple lights and an assistant and got to work one evening, approaching people who caught his eye and asking them if he could make their portrait. Seliger, who typically works with high profile celebrities, says that working on the streets in this manner was refreshing for him.

“That was definitely part of the journey for me,” he says. “It was the experience of pushing myself to meet people and ask if I could photograph them. It was something I’ve done in the past, but it had been a while since I had actively done it.”

By the end of the first summer he had gone out eight or nine times and had about a dozen shots that he was proud of. The following summer one of his production assistants saw the images and commented that Seliger appeared to be working on a transgender story.

“She introduced me to the younger movement, people that were transitioning, but were more the naturals,” Seliger explains. “Younger, less-costumed, less gregarious and more quite, which was a whole other genre.”

As each summer passed Seliger’s project grew more diverse: bringing in people of all ages, ethnicities, a number of transgender men and individuals who identify more with the gender fluidity movement.

Over 70 of these intimate black and white portraits are collected in Seliger’s book On Christopher Street: Transgender Stories (Rizzoli). Many of the portraits are accompanied by lengthy written pieces from the subjects, discussing their transition story, their struggles and what they may have lost or gained because of their decision. Seliger says he thought it was vital to include the long captions, to give people a deeper understanding of these subjects.

The portraits were shot at night time, on Tri-X film with a medium format Hasselblad camera and a LED light.