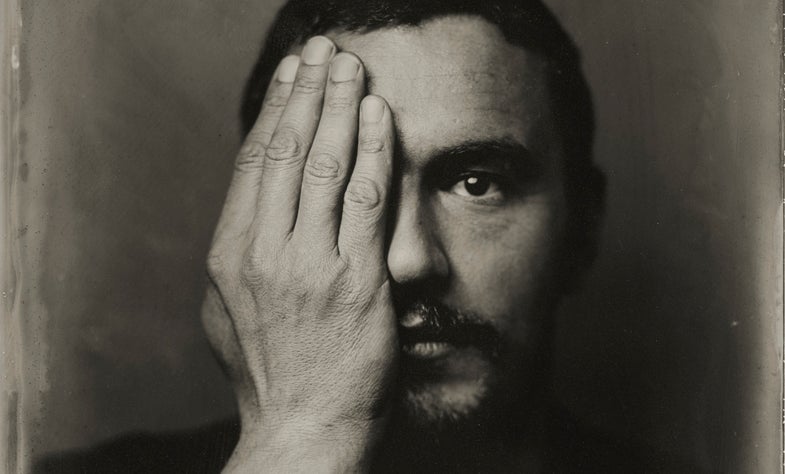 James Franco poses for a tintype portrait during the 2015 Sundance Film Festival 2015, in Park City, Utah. (Photo by Victoria Will/Invision/AP). Victoria Will
SHARE 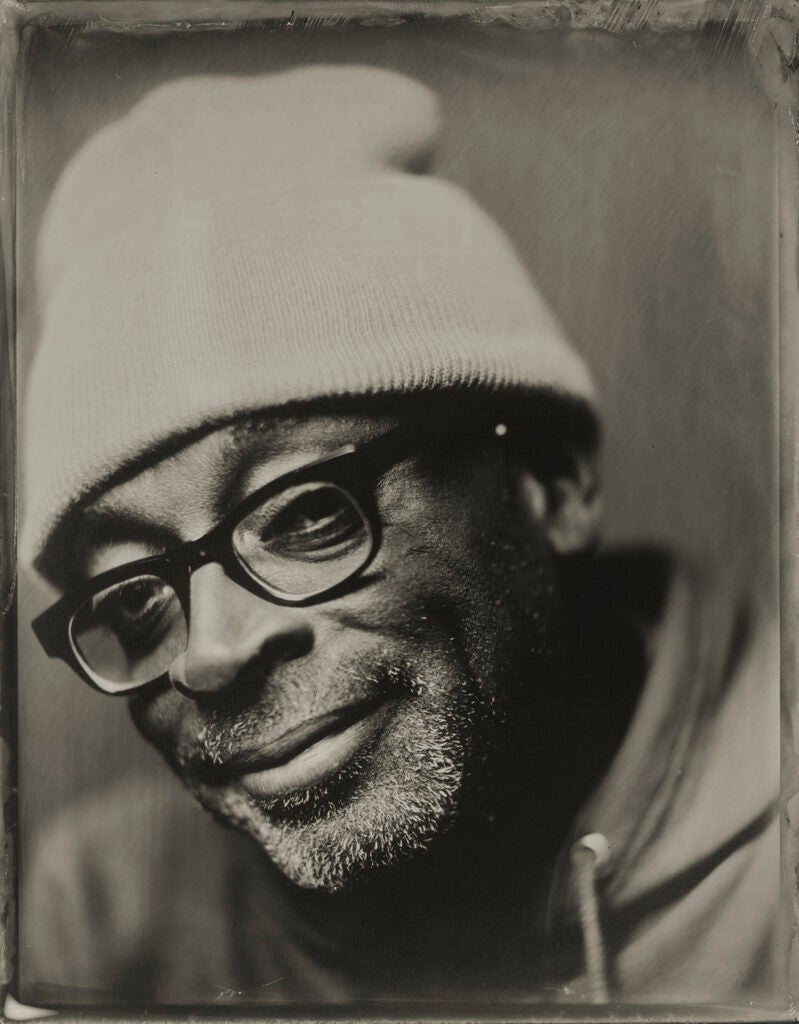 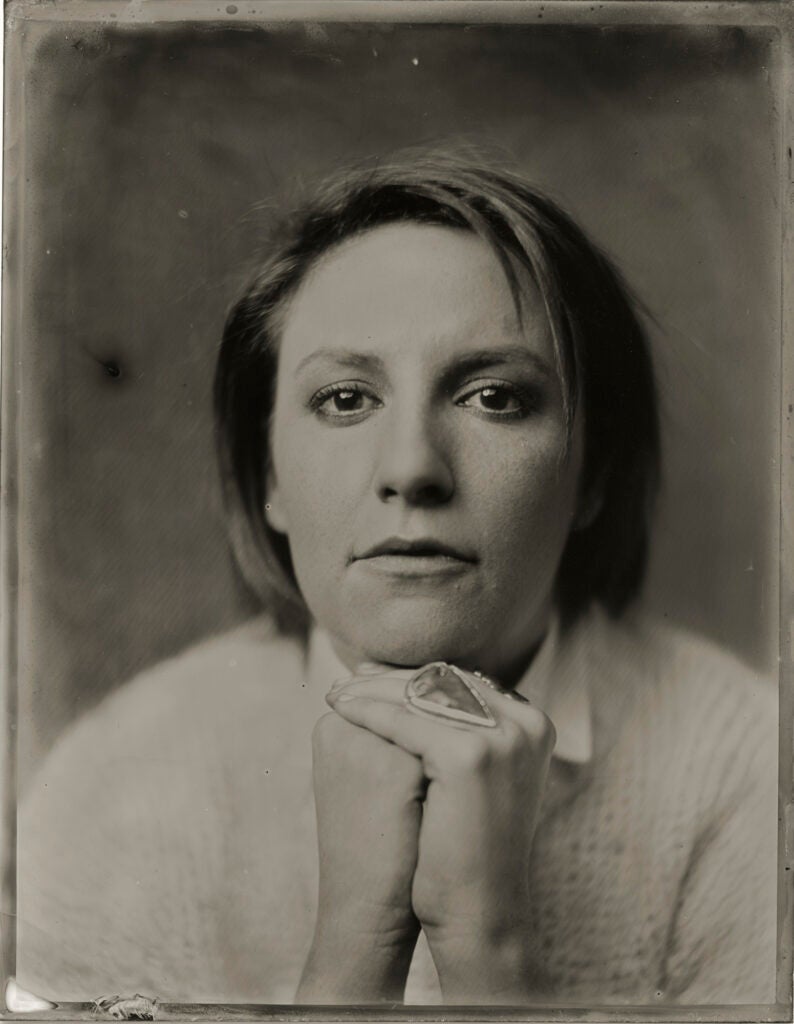 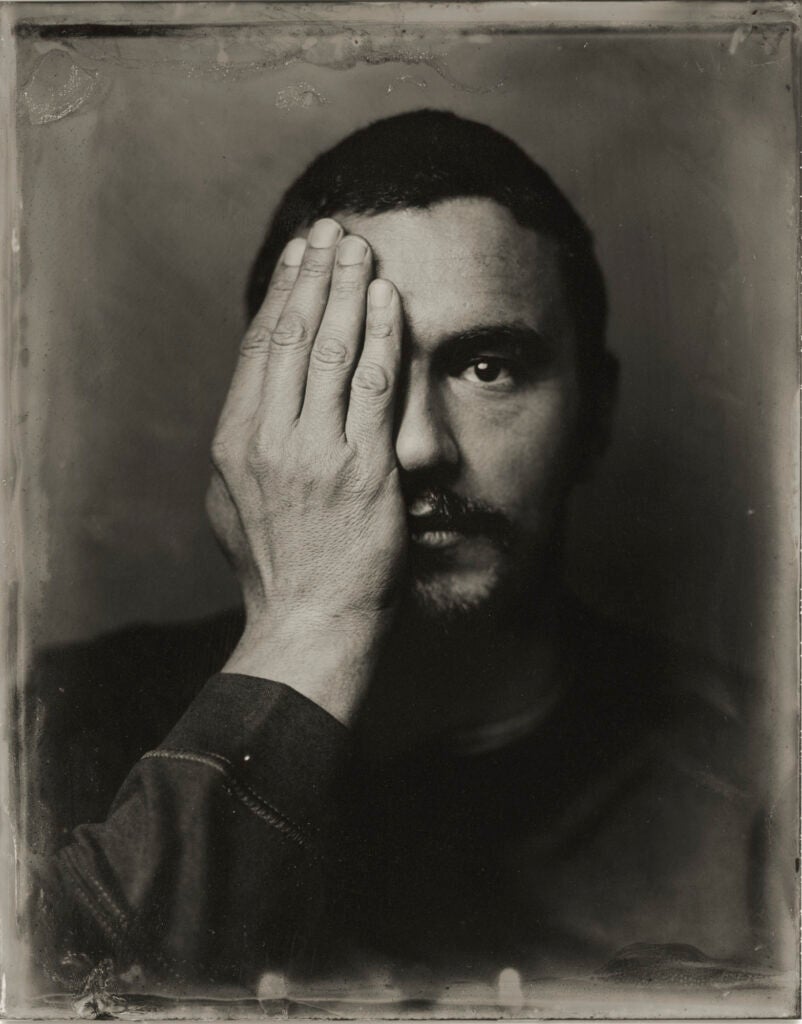 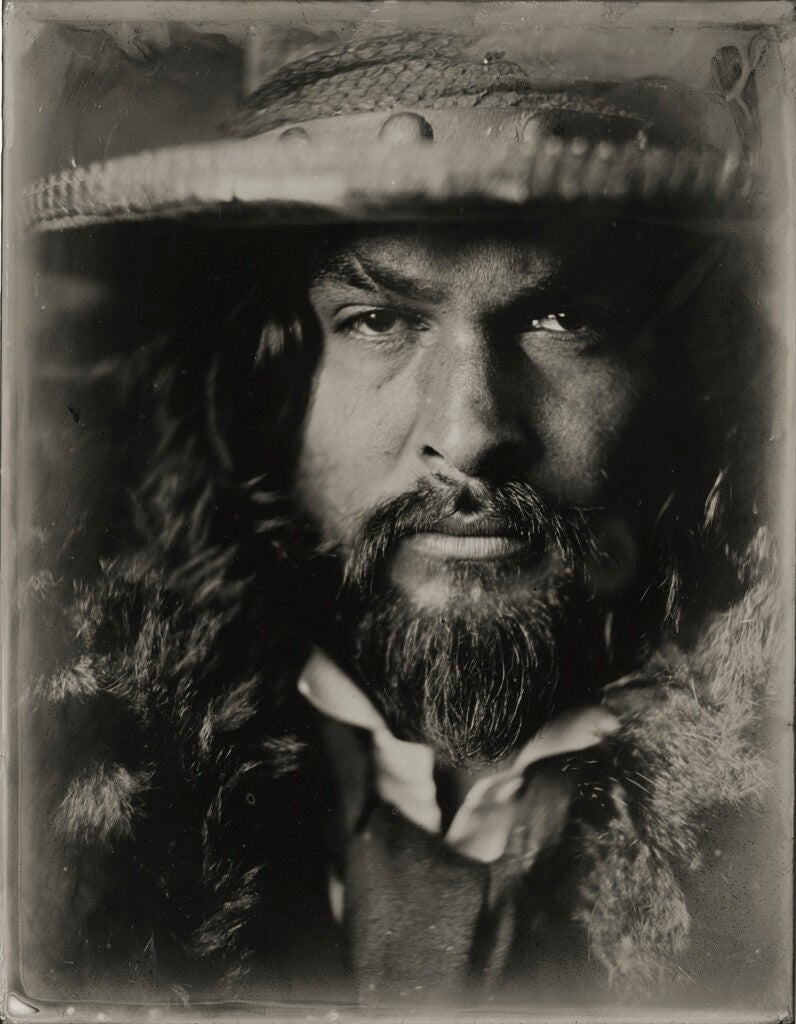 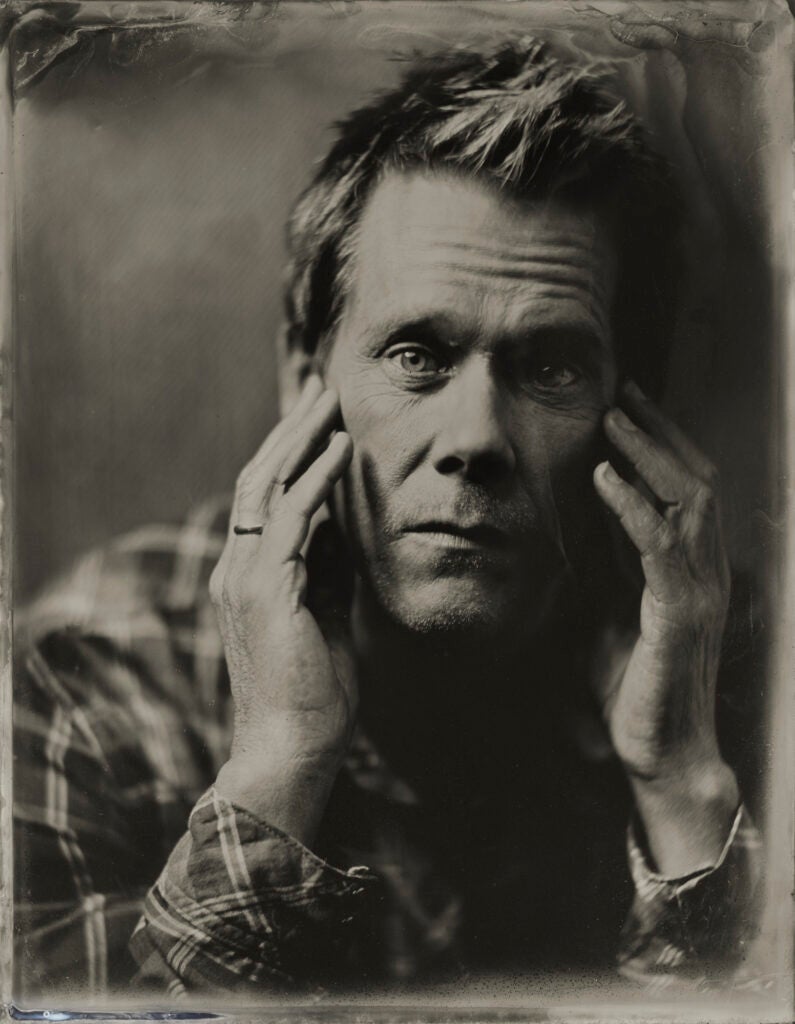 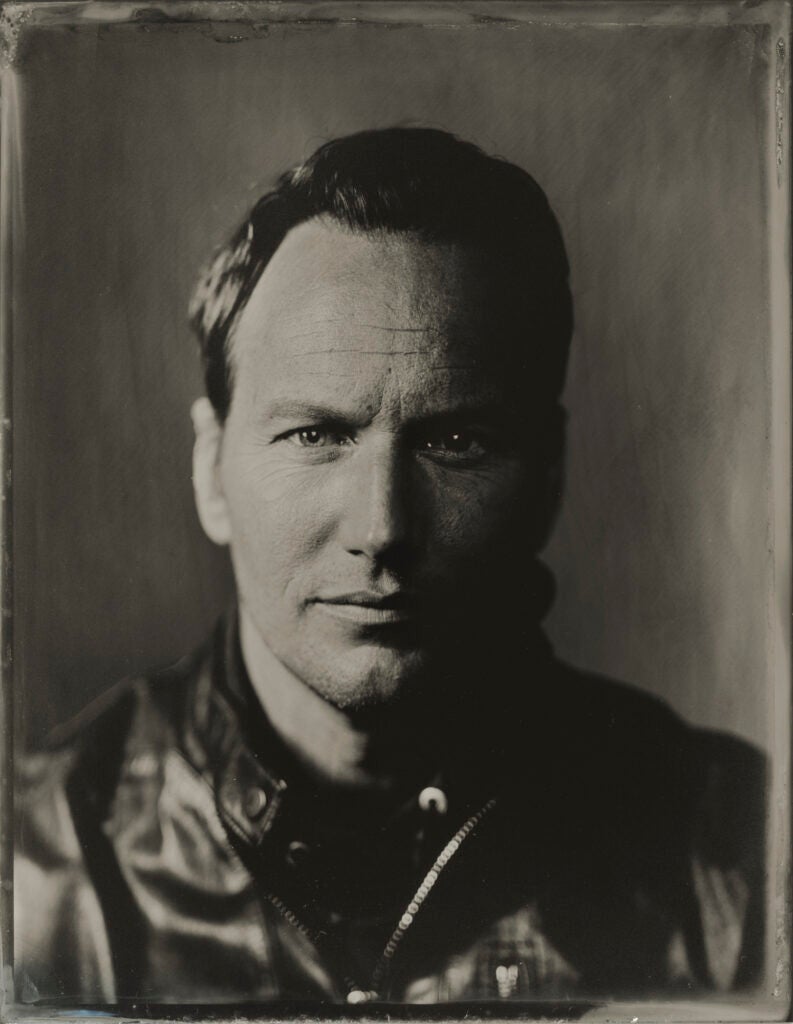 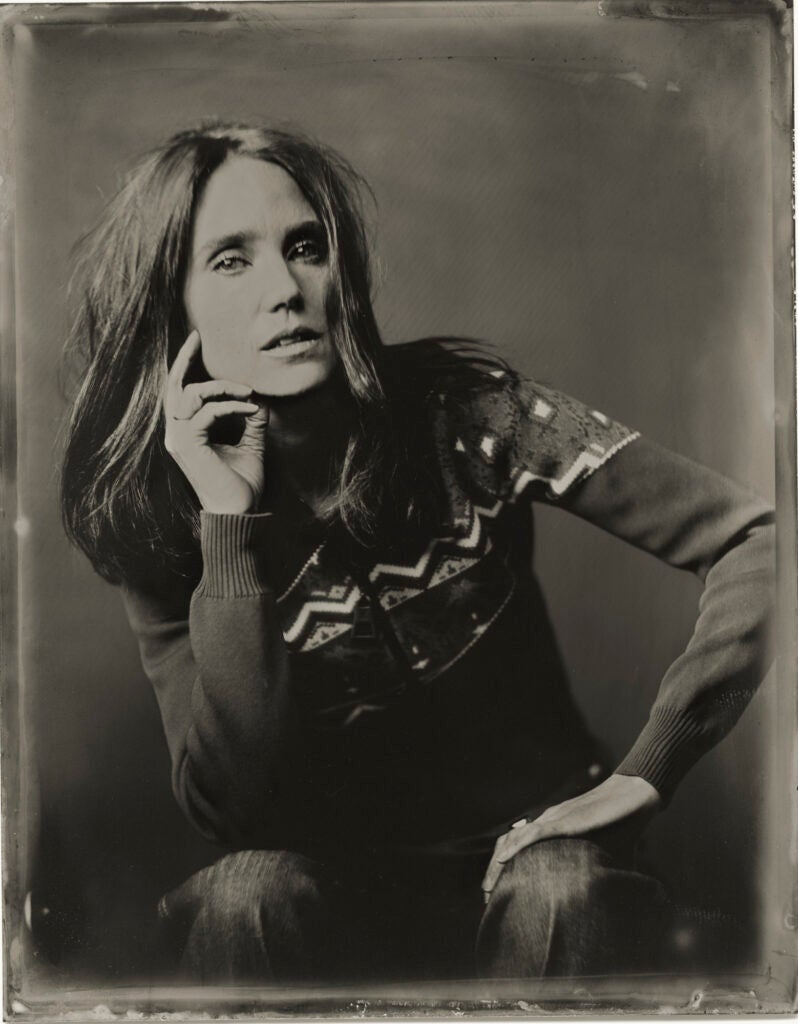 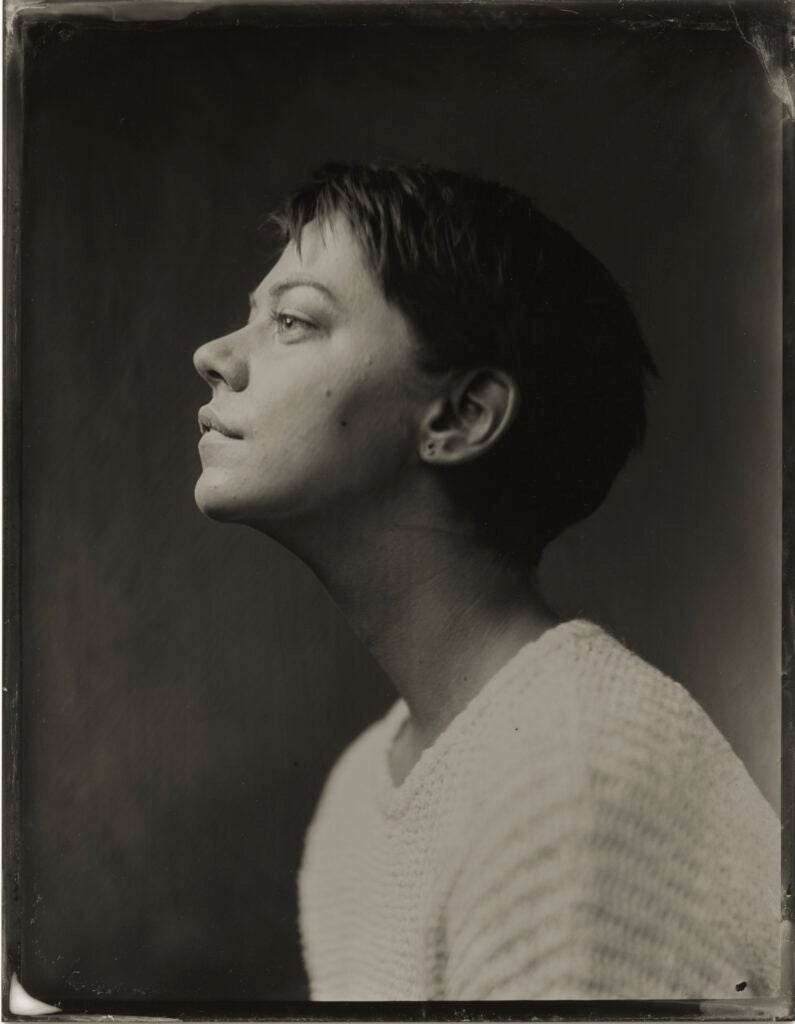 Last year during Sundance Film Festival photographer Victoria Will wanted to try something a little different in her pop-up studio. Will, who has been shooting celebrities during the film festival for the last five years, decided to set up a tintype portrait studio in addition to her traditional digital portrait booth. “The digital studio can start to feel like you are reinventing the wheel a little bit,” she tells American Photo. “The tintypes were an added creative bonus for me.”

Her goal was to make 15 to 20 plates that first year, but the handmade portraits took off. “People were so excited about the idea when they walked into the studio,” she says. “I had a line, we were making them as fast as we could, which wasn’t fast enough.”

After an exhausting, but invigorating five days, Will walked away with approximately 50 successful plates of celebrities like Phillip Seymour Hoffman, Kristen Stewart, and Elijah Wood—a much larger number then she ever expected to make. Although Will considers her first year at Sundance making tintypes a great success, and has picked up awards from Pictures of the Year and the PDN Photo Annual,not everyone in the wet plate photo community was entirely supportive of the work. The biggest criticism was that her plates had too many artifacts—the result of working quickly with the chemicals that make wet plate photography possible.

“The first year sort of felt like a hail Mary,” Will admits. “I definitely made mistakes, not everyone turned out. We had a lot of chemistry contamination that I wasn’t aware I was doing.”

“When those images came out I wasn’t really looking at how well she did the process itself,” he says. “Getting portraits like she got at Sundance, not everybody can do. I saw those tintypes and the first thing that went through my mind was, ‘whoa what a great photographer.’”

When Will decided to make tintypes for a second year at Sundance she enlisted the help of Berliner and Jolene Lupo, the manager of Penumbra’s tintype studio. By putting the chemical aspect in the hands of the Penumbra experts, Will says she was able to focus on the art of making portraits and interacting with high profile celebrities. Over five days the team of three shot 175 plates—an insane number of portraits for this slow methodical process.

“We were sort of shooting tintype like somebody would shoot digital,” says Berliner. “Most wet plate photographers don’t have this stream of people coming before their camera.” A selection of these celebrity tintypes will be on view starting tonight at New York’s Lomography store and on Saturday Penumbra will be setting up a pop-up tintype studio inside the store, shooting with the same equipment that Will used to capture portraits of celebrities like Spike Lee, Lena Dunham and Slash for $75 a plate.

Having access to a variety of equipment, was another benefit of the Penumbra-Victoria Will collaboration. In the weeks leading up to Sundance Berliner was busy selecting lenses from his massive collection that would match Will’s aesthetic and work with the studio’s set-up. “These lenses have to be pretty fast because wet plate collodion is like ASA 1,” he says. “The faster the lens the better because it is sucking up more light.” The final selections were a 210mm Wollensak Raptar f/4.5 circa 1946, a 150mm Schneider Xenotar f/2.8 from the 1960s, a 203mm Hermagis Paris Petzval portrait f/3.8 from the 1860s and a Graflex 4×5 Super D Single Lens Reflex camera—“It is like a very large Hassleblad,” Berliner says.

Inside her pop-up portrait studio Will says things ran a bit like an assembly line. Lupo mixed chemistry and poured plates while Will arranged lights and posed her portrait subjects. Berliner washed and fixed the plates and was on hand to trouble shoot any bumps along the way.

“Having them come along really allowed me to focus on the portraiture,” says Will. Rather then trying to troubleshoot issues with chemistry on the fly, Will was freed up to think creatively about each portrait, make nuanced decisions about lens selection and lighting choices and, most importantly, have a conversation with her subjects.

“The process becomes much more of a collaboration because they know they are only going to get one plate,” says Will. “We are really making something together, slowing down and taking a deep breath.”

Although Berliner says that a pop-up tintype studio certainly isn’t the norm for the medium—Will’s modern approach is nothing but good for the art form because it brings attention to it. “Victoria Will is the tide that lifts all boats,” he says. “She gave a wonderful gift to alternative photographers who shoot wet plate collodion photography by having the interest and vision to do it.”

A selection of the tintype portraits created during Sundance will be on view at Penumbra’s Tintype exhibition which opens tonight at New York’s Lomography store. On Saturday, Feb. 21 Penumbra will be back in the store with a pop-up studio, making $75 tintypes using the same camera and lens that were used by Will at Sundance Film Festival.