Coney Island Through the Ages 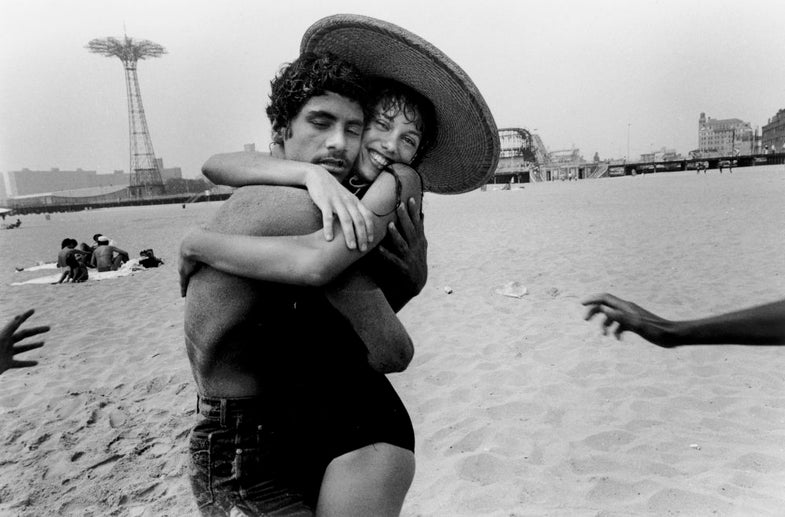 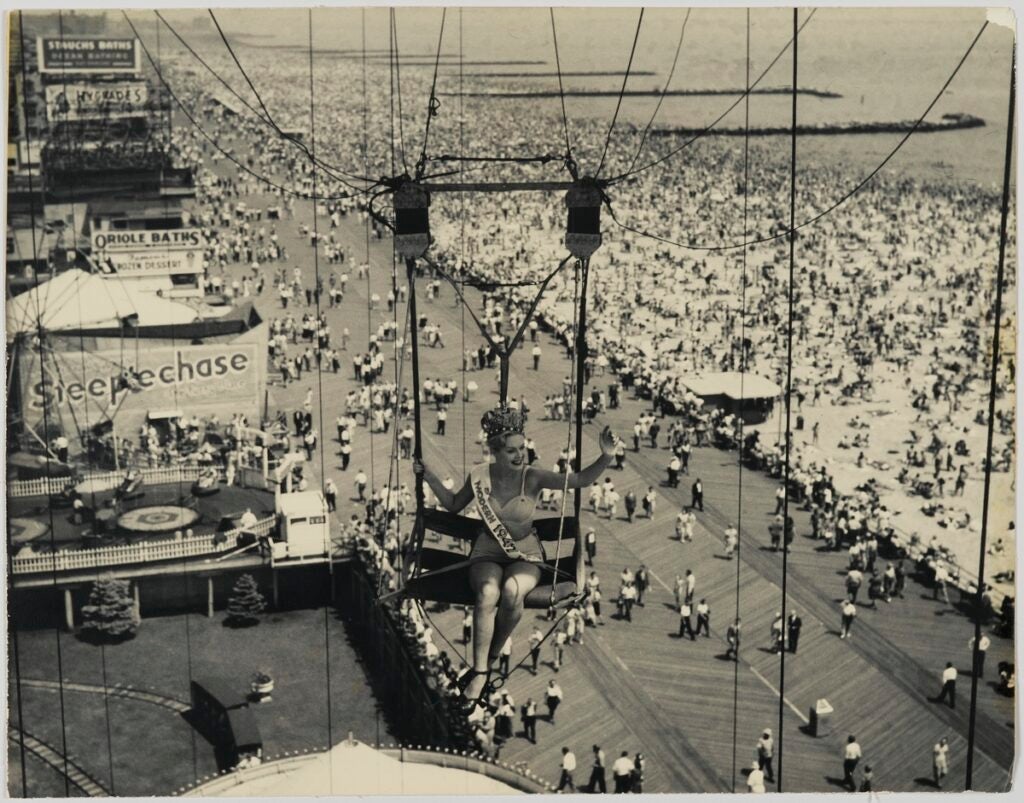 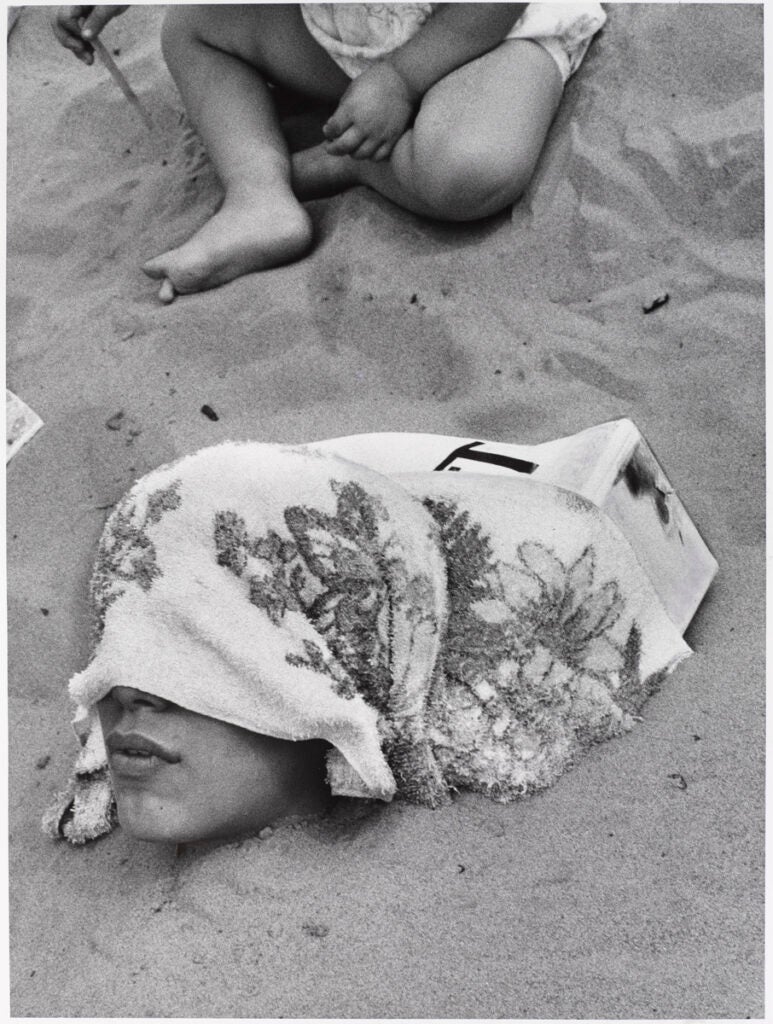 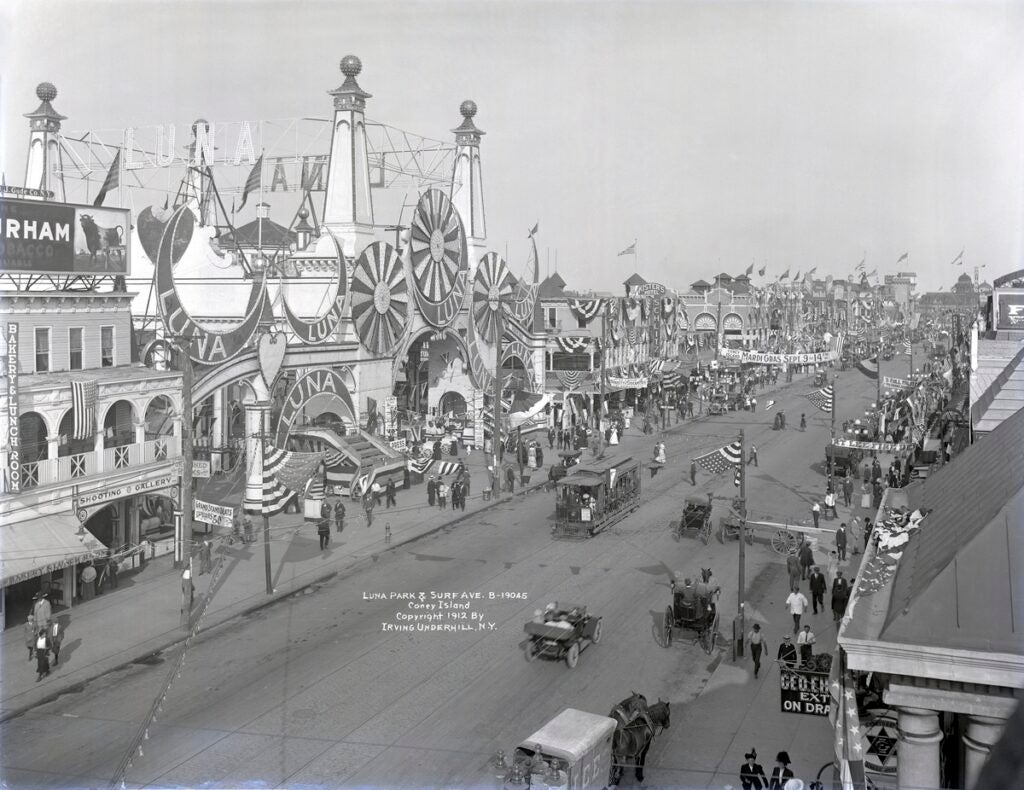 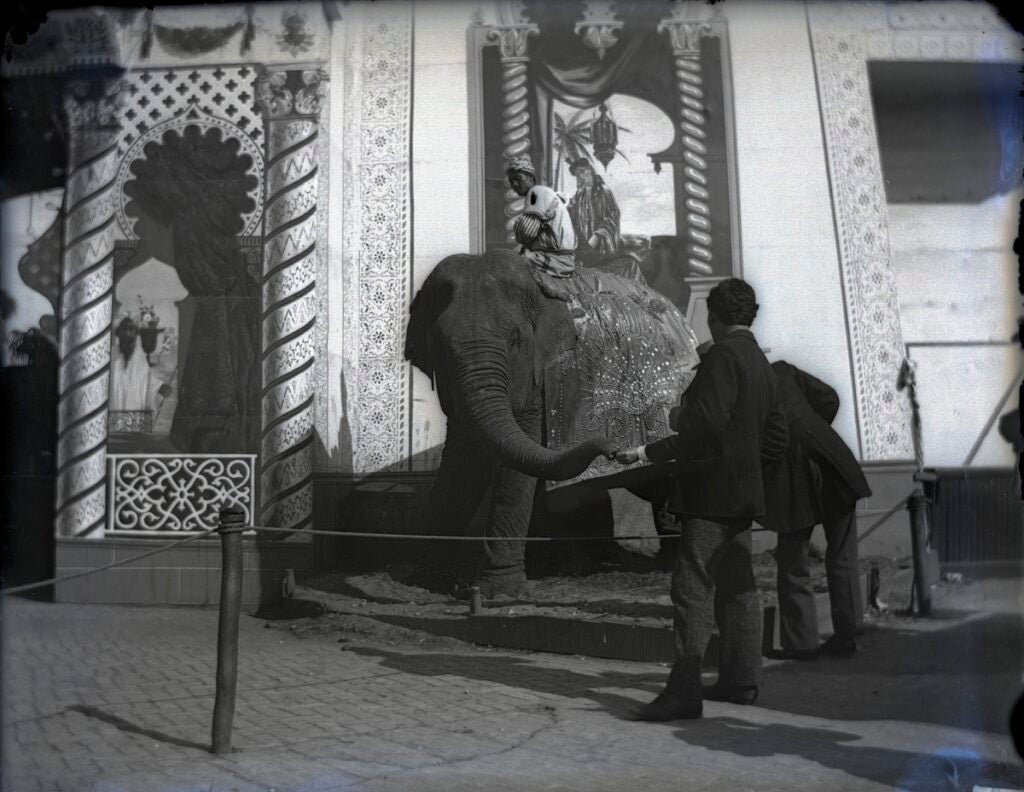 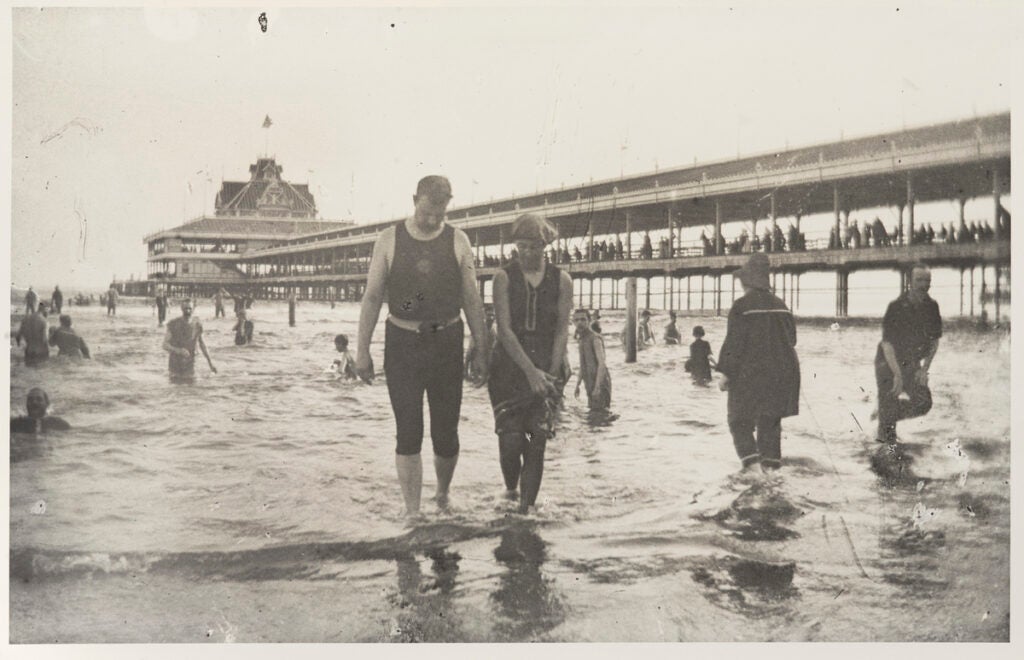 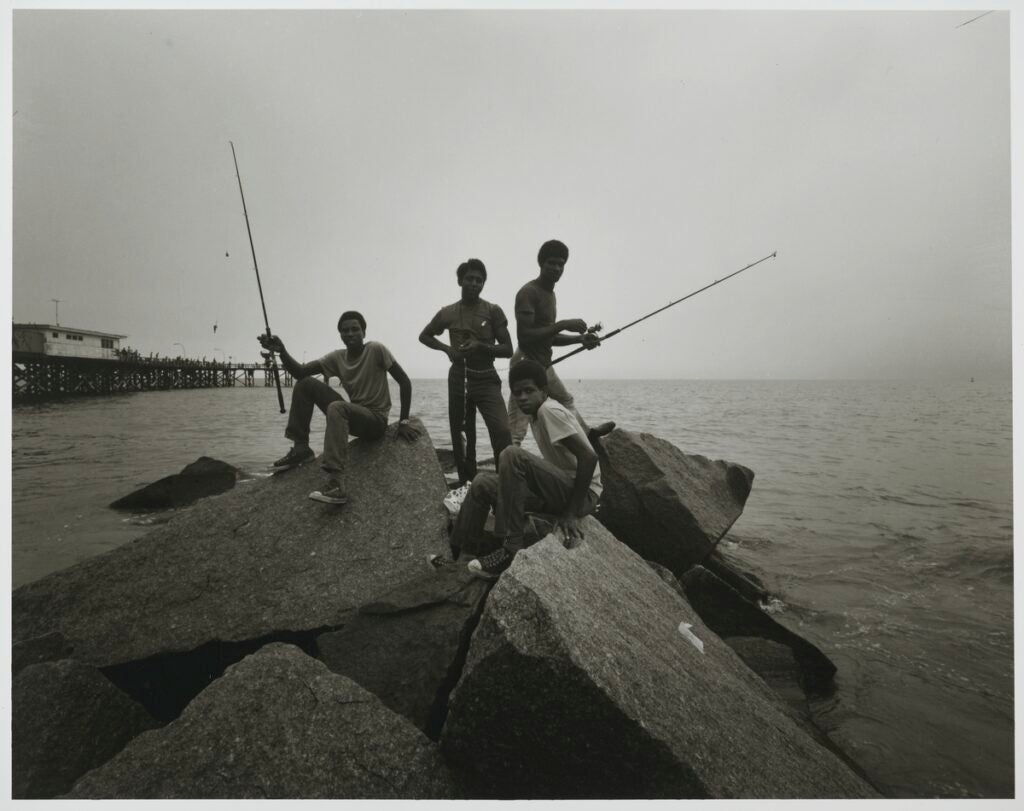 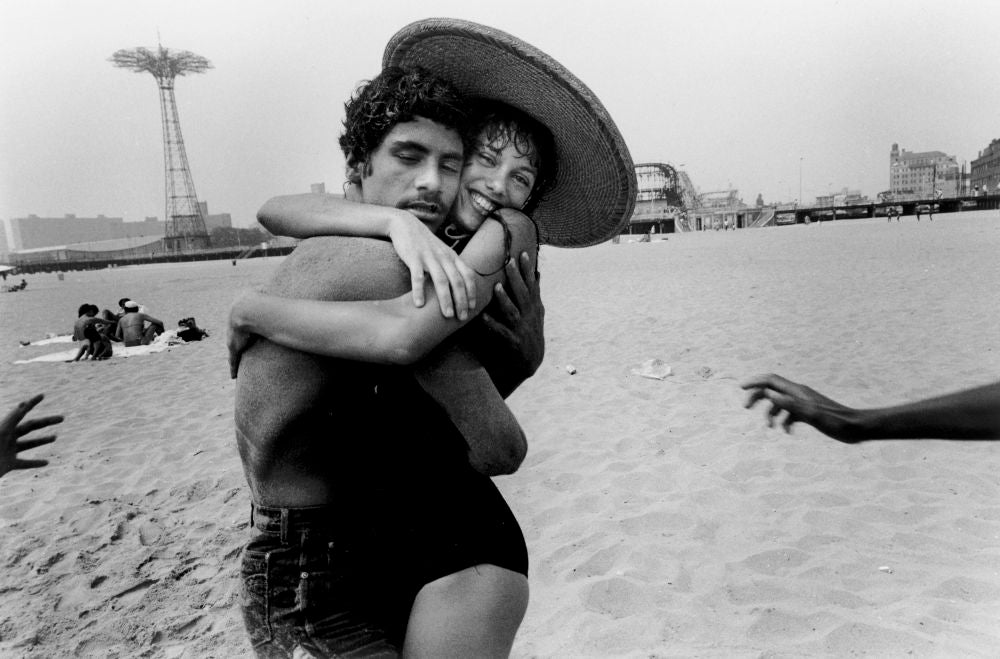 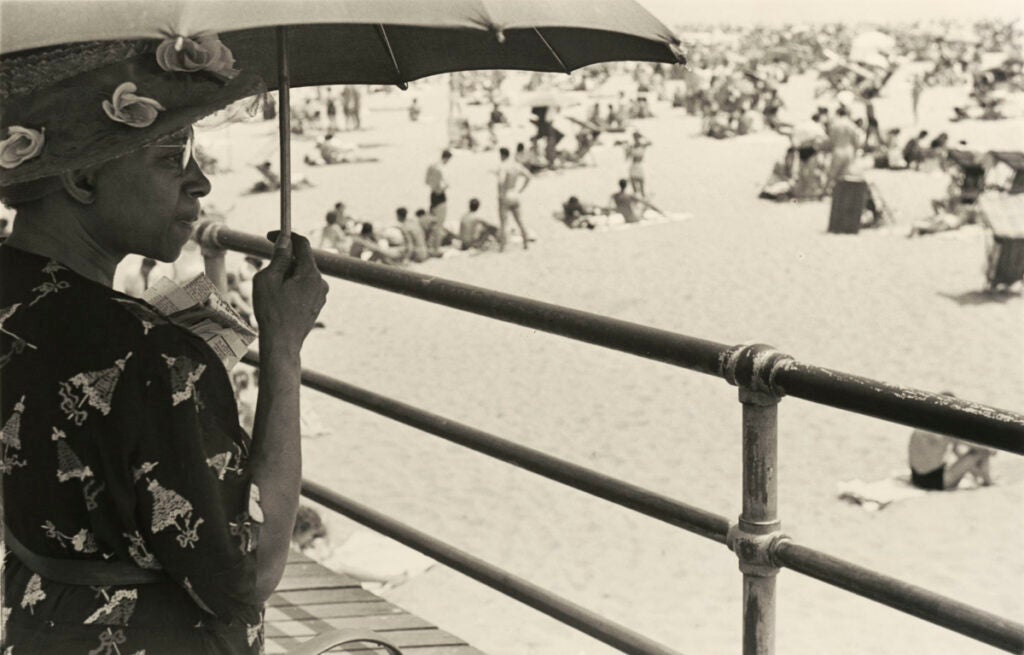 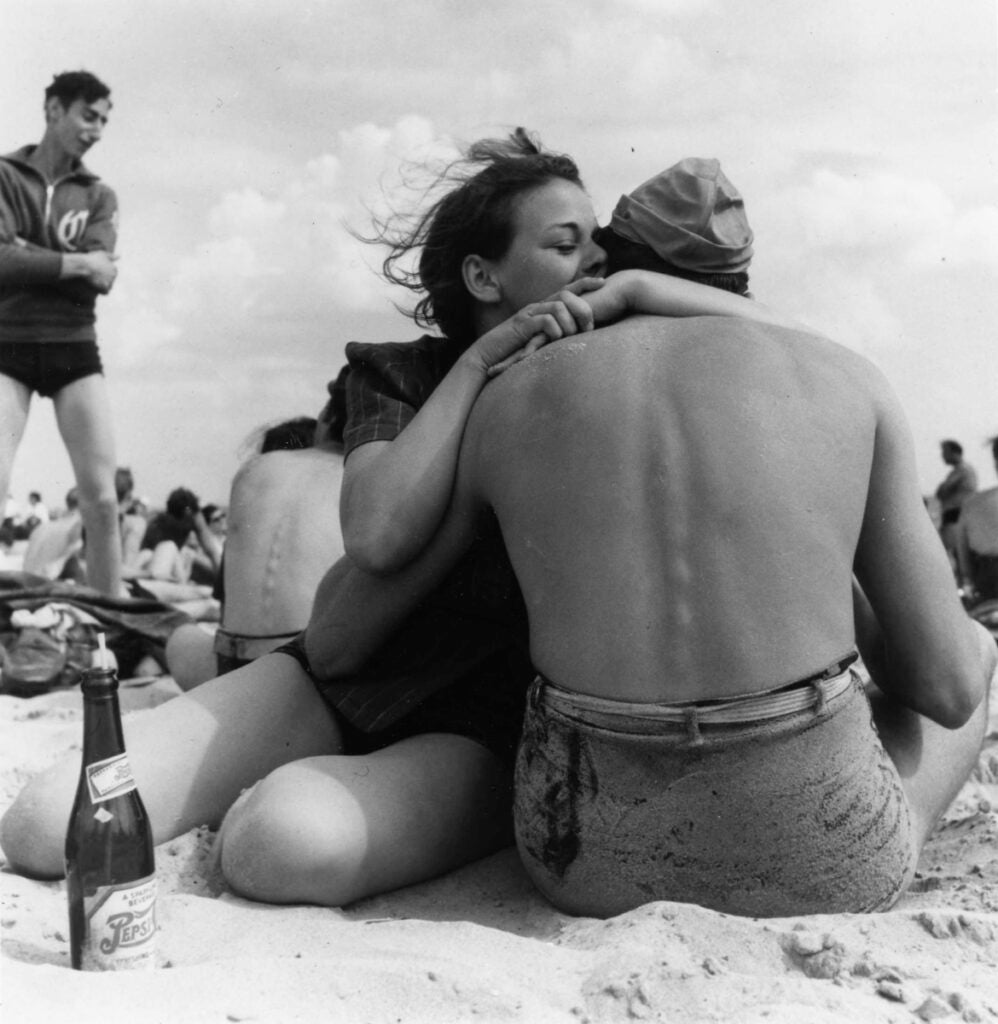 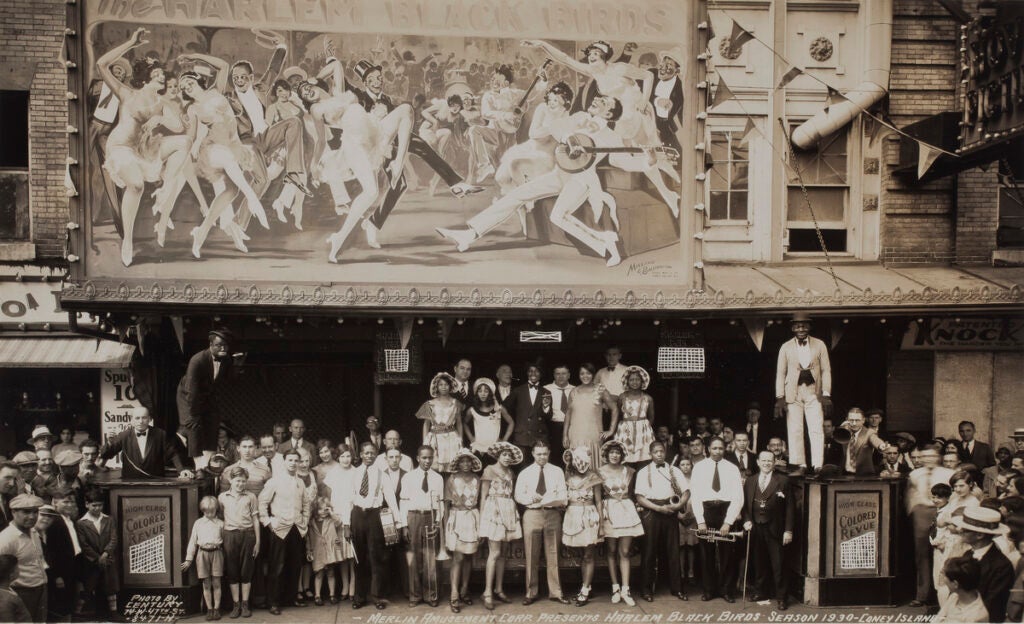 For the last 150 years Coney Island has captured the imaginations of artists working in all mediums, but it’s always been a natural playground for photographers. Every summer photographers flock to the historic boardwalk to capture vibrant mermaids, lounging beach-goers or curiosities at the freak show.

“This was a way for us to highlight the depth of our photography collection, which very rarely get seen,” says “Forever Coney’s” curator Connie Choi. “It just made sense to do it that way. It’s a way to introduce audiences to Coney Island through photography first, before they go on to the larger exhibition.”

Choi, who accepted a full-time position last February, says that prepping for “Forever Coney” gave her a chance to really dig into the Museum’s photography collection, which primarily sits in storage. What she found was a number of 19th century negatives from photographers like George Bradford Brainerd and Breading G. Way.

“It became clear that we actually had enough material that complemented the entire trajectory of the larger Dreamland show—starting from the 1860s all the way through the end of the 20th century,” says Choi.

The 42-image show hangs in the 5th Floor elevator lobby, making it the very first thing museum visitors see as they enter the larger, mixed-medium “Visions of an American Dreamland” exhibition. For Choi, presenting “Forever Coney” in conjunction with “Visions of an American Dreamland” gives the larger exhibition context for anyone who has never paid a a visit to one of America’s oldest seaside resorts. “It was a way for visitors to really understand what Coney Island is,” she says.