2013 Photo Books of the Year: Reflection 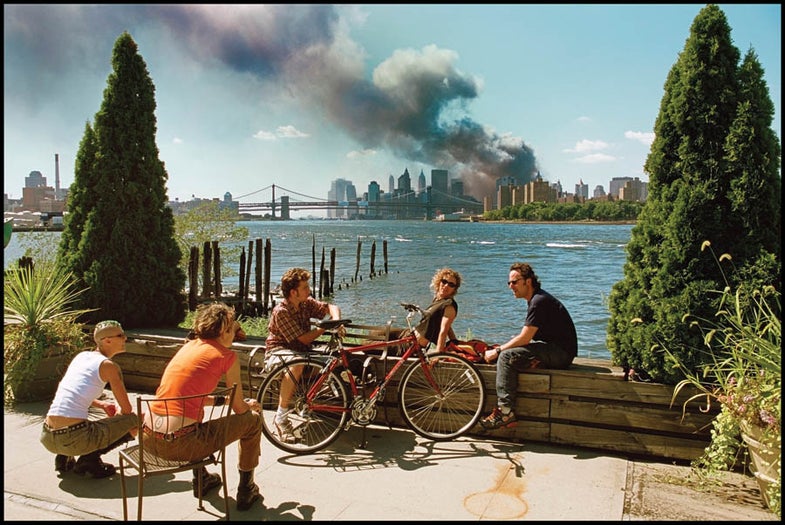 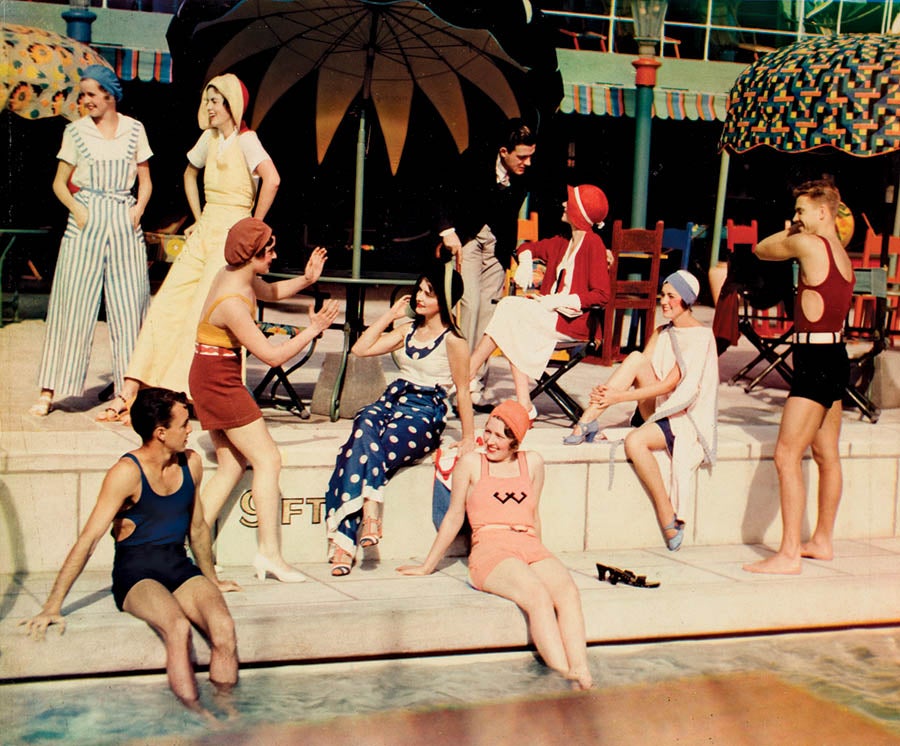 Reading Magnum
edited by Steven Hoelscher | University of Texas Press | $75
This study combines a series of essays about the impact of the Magnum Photos archive with portfolios of the images themselves, including Thomas Hoepker’s “View from Brooklyn, New York City, USA, September 11, 2001,” at left.

Bending the Frame
by Fred Ritchin | Aperture | $15
Does photojournalism matter? By Richin’s account, its role has shifted but not shrunk in our media-saturated world.

This Is Happening
by Bridget W. Payne | Chronicle | $13
A crowd-sourced project by Instagram enthusiasts, this features more than 200 specimens of square-framed, low-fi bliss.

Understanding a Photograph
by John Berger | Aperture | $25
This is a series of Berger’s essays, arranged chronologically, about photography’s role in the shaping of society.

Color! American Photography Transformed
University of Texas Press | $75
The catalog from an exhibition at the Amon Carter Museum traces the advent of color imagery through 75 key works.

Snapshot Photography
by Catherine Zuromskis | MIT Press | $35
Zuromskis celebrates the vernacular images in our shoeboxes as symbols of democratic possibilities and family values.

The Big Picture
by Josh Sapan | Princeton | $30
Sapan revels in panoramic photographs made in the early 20th century, usually depicting scads of people in public.

Why Photography Matters
by Jerry Thompson | MIT Press | $15
Thompson makes a case that photography is unique among all art forms in its honest representation of the real world.

Color Rush
by Katherine A. Bussard | Aperture | $60
This is an overview of pioneers in color photography, from Stieglitz to Sherman, with salient images such as Nickolas Muray’s “Bathing Pool Scene,” above.