Bidding is open through October 11. 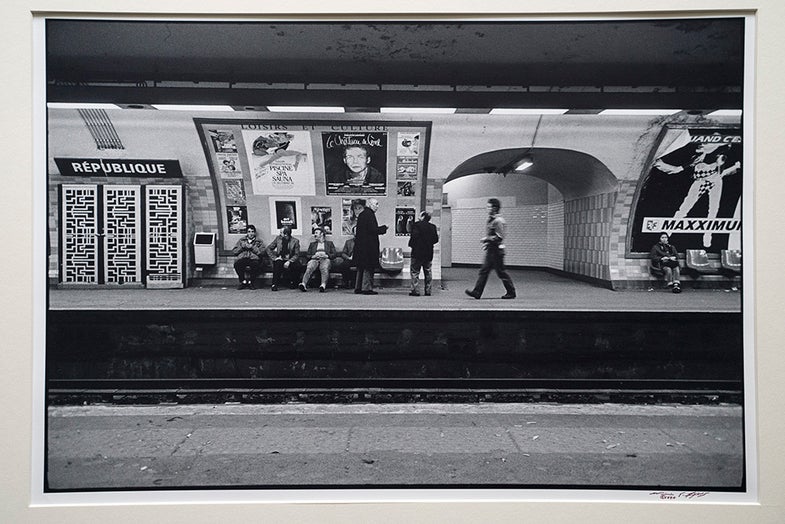 The Alice Austen House is in the midst of a benefit auction to support the museum’s educational programs and there are some great photographers, past and present, who are donating their work for the cause.

The auction is running through Paddle 8 through October 11 and features pieces from photographers like Paul Moakley, Gillian Laub, Edward Coppola, Meryl Meisler, and, of course, Alice Austen herself. Right now the bidding on most pieces included in the auction is hovering around $300, making this a great way to support an incredible museum and build an art collection.

The Alice Austen House was founded in 1985 and is the only museum in America dedicated to a single female photographer. Austen was one of the earliest and most prolific female photographers and was notably independent, especially considering the era that she lived and worked during.

“Alice Austen is inspiring as a woman who forged her own path when there were a lot of social restrictions for women,” Janice Monger, former Executive Director of the Alice Austen House, told American Photo in 2016. “She was this Victorian woman who got on her bike or got on the ferry to document immigrants in quarantine stations or street vendors in the city.”

She is also an important figure in LGBTQ history, and the home, which she shared with her partner Gertrude Tate for nearly 30 years, was designated as a landmark by the NYC LGBT Historic Sites Project in 2017.

“She was a part of this broader social movement where women could escape the domestic sphere and live more expansive lives that weren’t dictated by marriage or motherhood,” historian Lara Vapnek said. “That’s certainly what Alice Austen aspired to do—and in many ways succeeded in doing.”

The Alice Austen House currently has a permanent collection of nearly 7,000 of Austen’s images and runs a number of educational programs for children, teens and senior citizens, as well as as special program dedicated to pinhole photography.

The auction runs through October 11. You can bid on pieces here.