Aperture Exporter Beta Wants To Help You Transition To Lightroom

Just be careful, a beta's still a beta 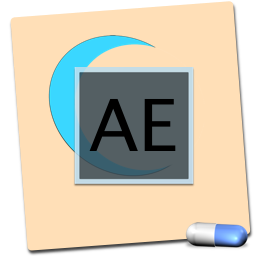 With news that Apple’s officially discontinuing development of Aperture to focus on the upcoming Photos app, that leaves a lot of people who used Aperture in their workflow in something a lurch. Where do they go from here? And how do they get there? One developer has taken matters into his own hands, crafting a tool to transition from Aperture to Lightroom. It’s called Aperture Exporter, but with the caveat that it’s still in beta, so you’re taking the life of your image collection into your own hands.

It sounds like much of what the software does is take things you were already able to do, and simplify them. As the site explains: “Aperture Exporter consolidates the process into just a few clicks and provides features not possible with any manual process. Aperture Exporter is also a great way to back up your Aperture Libraries in a format that is not reliant on the future use of Aperture.

The fact that it leaves your Aperture library untouched is a major plus, but keep in mind it’s still a beta version of the software, and there’s still plenty of ways for things to go wrong. So just be careful, maybe back up your archive first, just in case the worst should happen.

You can read more about Aperture Exporter at its FAQ, or at this piece on CT Digital Photography.