The Zano Drone Ran a Multi-Million Dollar Kickstarter, But Backers May Never Get Their Products

Some Kickstarter backers will be sad and droneless 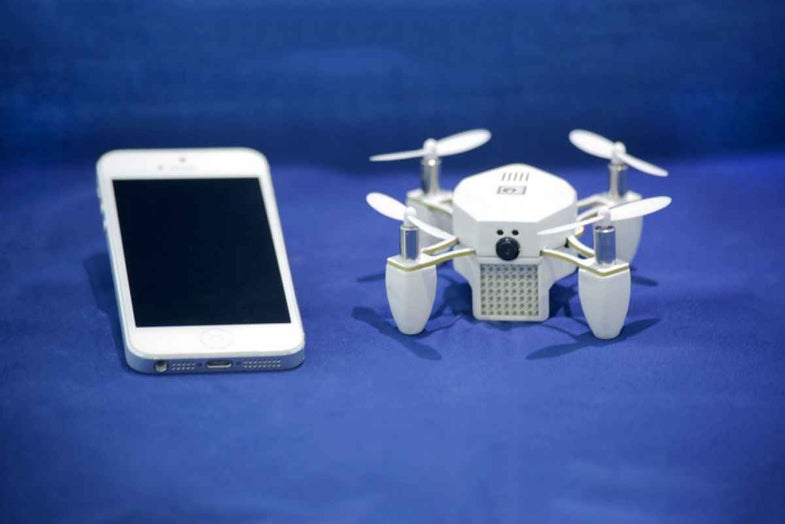 I really like Kickstarter. In fact, I’ve backed more projects than I probably should have this year. However, it’s always important to remember that a Kickstarter isn’t quite a real product yet. The Zano Drone, for instance, raised more than 3.5 million dollars, making it the most successful Kickstarter project ever to come out of Europe. Then, the product never really worked.

The promise was a $220 drone that could be controlled using gestures and other advanced features sometimes found in much more advanced crafts. Now, however, the company is “pursuing a creditor’s voluntary liquidation,” which basically means the end of the company.

Ultimately, it’s kind of unclear what happens from here. Ideally, those who ordered one will get their drone—even though it may not deliver on the promises originally made about it—or at least a refund. However, it’s entirely possible that backers could get, well, nothing.