An item for hardcore camera collectors 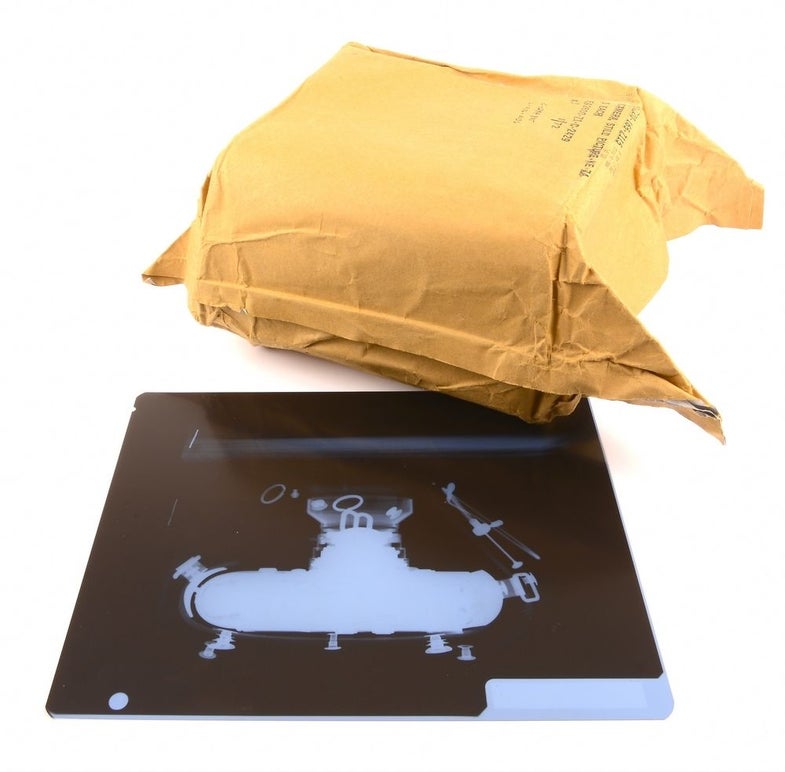 Collecting cameras is a lot like collecting action figures. Some people want to bust them out and play with them, while others like them sealed up tight to sit on a shelf. If you’re the latter kind of collector, then this auction for a sealed shipping envelope containing a classic Leica KE-7A camera is right up your alley.

The auction sits around $45,000 at the time of writing for a camera that was intended for the US Military. It comes with a KE-7A body with a Leica 50mm f/2 Elcan lens, cap, case, box, strap, cable release, and manual.

The auction shows an X-ray of the box to prove that the camera is actually in there.

I understand wanting something complete with all of the original accessories, but paying a huge premium for a camera that’s trapped inside of an envelope isn’t exactly my style. In fact, if I were a rich guy, I would buy this, then make a Facebook Live video while I opened it and played with all the cool camera bits inside. But hey, to each their own.

Check out the eBay auction here.