DNG support is coming to one of the best photo editing apps around. 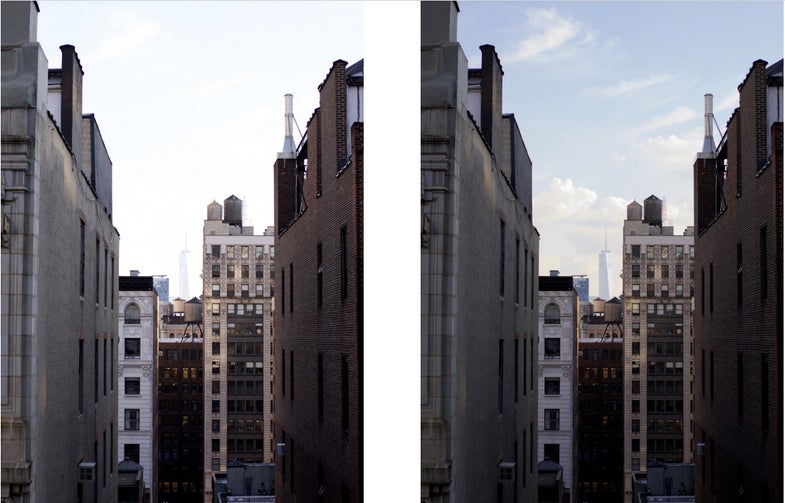 It seems like a long time ago that Android first announced it will support DNG raw images natively within its operating system. People were excited, but it didn’t make a huge splash. Then, Apple came along and dropped raw compatibility into iOS 10 and now it seems like the rush to support raw is totally on. The latest app to throw its hat into the mobile raw ring is the popular VSCO app from Visual Supply company.

We won’t be reporting on every single mobile app that gets raw support because it would be quite a few, but I have always found VSCO to be one of the best mobile photo editors. It’s maybe not the most advanced, but I have always found myself to enjoy the mixture of tweakable features and (perhaps more importantly) presets that are actually worth using.

There aren’t a ton of details just yet about whether the raw support will bring other new features along with it, but the added flexibility in the app will be nice. The company has already posted a few examples of raw edits done with the software and they pretty much illustrate what you want in terms of highlight and shadow recovery.

We’ll update this post when the feature is actually live for iOS 10 users.