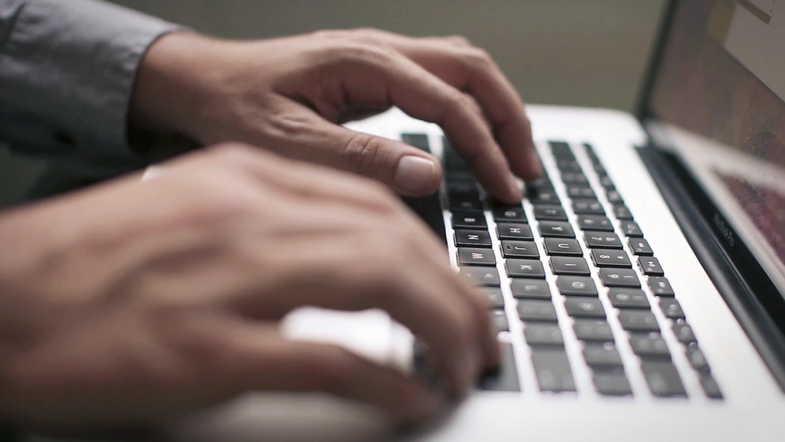 A few weeks ago, people started getting upset when VSCO Keys disappeared from the VSCO website. For those who are unfamiliar, VSCO Keys is a simple, but rather powerful piece of software dedicated to reducing time spent editing photos by creating keyboard shortcuts.

Now, Keys has shown up on Github as a totally open source and completely free download. Since it’s open source software, it takes a little bit of work to get it implemented and you’ll have to poke around a bit in the code. But, there are several instructional resources online, and once you figure it out, it’s fairly straight forward.

The idea is that you can do the vast majority of your editing by hitting various keys on the keyboard rather than switching back and forth to the mouse. I used it for a while, but got out of the habit when I changed computers, so I’m interested to set it back up and see if my fingers remember the patterns.

It’s worth a test drive, especially now that it’s free.