This is the dreamiest footage you'll see 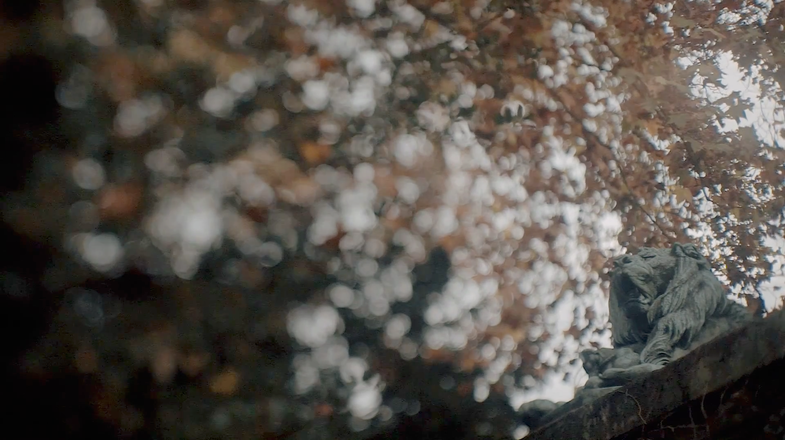 A while back, we shared a video from image maker Mathieu Stern where he attached a lens that’s more than a century old to a modern mirrorless camera. Now, he has continued his vintage lens shenanigans by attaching a Jupiter 9 85mm F/2 lens to an M43 tilt-shift adapter. The resulting images are about as dreamy and ethereal as you can get.

By adding the tilt ring, the lens can actually be moved around, shifting the angle of the plane of focus. As a result, the focus shows up in ways that your brain wouldn’t typically expect. The lens itself is a Jupiter 9, which is well-known in the odd-ball lens community for its 15-blade iris, which gives it almost perfectly circular bokeh.

As with the other video, the coatings aren’t as perfect as they are with modern lenses, so you’ll notice a fair bit of haze in the images. But, seeing these videos and the unique effects that the older lenses can produce makes it difficult not to spend the rest of the day (and my paycheck) buying old lenses and adapters on eBay.