Twitter Stickers Are a Fun Way to Completely Ruin Your Photos

Have you ever thought all your photos needed cartoon sunglasses? You're in luck! 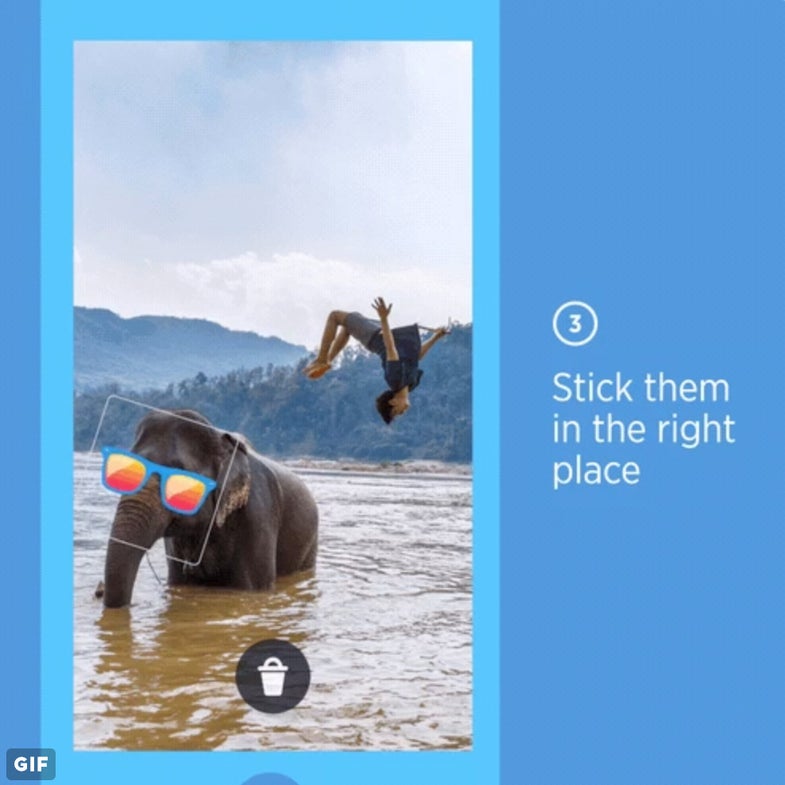 Coming soon! Unleash your creativity by adding fun #Stickers to your photos on Twitter: https://t.co/Ph92Oivyhy// pic.twitter.com/NZoM6nHenD

In some ways, Twitter is awesome. It’s a great way to keep up with current events and it’s often a source of interesting and hilarious conversation with people I may otherwise never interact with. When it comes to sharing photos, though, it’s not exactly my first choice and, sadly, the addition of Twitter #Stickers won’t be doing much to change that.

In short, #Stickers allow you to take a bunch of cartoony nonsense and slap it all over your photos before you share them, kind of like what you expect from Snapchat, one of Twitter’s biggest competitors.

I know, that sounds like a slightly harsh evaluation of a light-hearted feature meant for fun, but it would be nice to see Twitter emphasizing its ability to share serious pictures for those of us with no desire to put cartoon sunglasses and a smiling sun on every picture we take.

Twitter has also spun up a #Sticker-specific search that allows users to see all other photos that have used that specific sticker. It seems like it could be kind of fun, but it doesn’t really seem to capture the things people really like about Snapchat and it does little to nothing for people who want to share pictures for any semi-serious reason.