The results are every bit as trippy as you'd expect 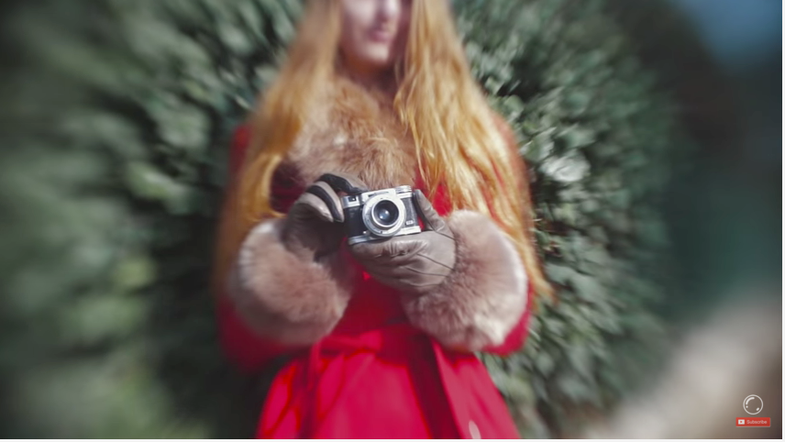 Photographer/cinematographer Mathieu Stern has already shown us some pretty cool things done with old and cheap lenses, but now he has actually gone in and hacked one apart to make a “globular” lens. By flipping the front element of an old Russian rangefinder lens, he has created a pretty interesting effect. You can see the process involved with the project in the video above. It looks very simple.

Here’s what the footage looks like when he shoots some video through the lens.

It’s trippy and impractical, but also very interesting. The blurry edges are almost reminiscent of something you’d get from a lens baby, but the interaction with the bright highlights gets pretty crazy. The center does seem to stay relatively sharp, so it’s not a totally abstract thing.

There are currently plenty of Mir-1B lenses on eBay right now for less than $50, so if you want to give this a try, it’s not much of an investment. However, there’s always the possibility you’ll just break everything, so embark on this journey at your own risk.